No one likes to hear the words I told you so!’ Especially a spouse (or teenager), but the truth is when it comes to another persons decisions in life, from the outside it is easy to notice all the errors that are potential. And when you point this out to someone and they continue with their hair-brained behavior, idea, etc. it feels good to assert your intelligence with those four little words. In the adult world of marriage and relationships, it is the equivalent to sticking your tongue out at someone. Yet, much more grown up!

In relationships, there are millions of I told you so moments. When your wife goes to the mall and over spends, her husband who already knew it would happen’points this out. When your husband waits till the last minute to fix the leaky pipe, causing much more damage than what should have been the wife having no plumbing experience will shrug in disbelief and exclaim I told you so. If your spouse, knowing something is bothering you tries to figure out what is wrong and you tell them that if you tell them, they will only get mad and then they do’I told you so is in order. In fact, in our relationships one of the biggest mistakes we make is thinking, or believing even, that we know our spouses better than they know themselves. It is this psychic wisdom that has us pointing our fingers in disdain and reciting those infamous and frustrating four little words just to prove it.

The same is true for our children. We tell them so all the time. ‘you are going to spill your drink,’ ‘you wont go to sleep tonight if you eat that candy bar,’ ‘this television show will cause you to have nightmares,’ ‘you will fall down if you climb up there,’ ‘you will throw a fit if I take you to the store with me,’ and a bunch of other premeditated future forecasts actually make up the bulk of what parents say to their children. The funny thing is that even when they all come true we are surprised and completely frustrated. Are we more upset because we knew what would happen and did nothing to stop it or have we in truth simply created our own reality? It should give you pause to think, that perhaps if we expected the best from our kids as easily as we brace for the worst they might surprise us. But then we could never say, ‘I told you so!’

There has been much blind research into how much the expectation of infidelity in a marriage actually causes it. If you are married to someone who is constantly suspicious and overly accusatory or jealous of your relationships with the opposite sex, does this actually predispose you to cheating. While no ‘real’ research has been conclusive, it does make sense. If someone is accused of doing something all the time and the accuser feels the same reaction to their suspicions as they would should the event be true, then the accused may think that actually cheating may not be much worse. The other school of thought is that by talking about something so much cheating, for instance’we are actually placing small tidbits of subliminal conditioning on the people that we love. So the person being accused of cheating day in and day out, actually thinks about cheating more than they would have on their own. All because someone is waiting to be vindicated and shout, I told you so!

This same thinking holds true for our children. If we stopped scaring them that every bad thing in the world is going to happen to them and allowed them to scale the jungle gym with confidence, maybe they would be less likely to fall. After all, the fact that they want to do it shows their own confidence. And if you remember any of the life lessons from your own childhood you will be reminded that of the quote ‘whether you think you can or can’t, either way you are right!’ So planting the seeds of thoughts that are punctuated with the taunting I told you so finger, may be in fact the first step to being right about everything in our lives. Being right in this sense is not always a good thing.

Obviously, there is some bonus to having partners, friends, relationships and other people in our lives to talk to. Often we hash out our worries and problems with others hoping to hear some words of wisdom that we didn’t think of on our own. When you have a support system with you, such as a spouse you are much more likely to get alternate takes on things. The problem is that most people, adults and children alike don’t listen to other people very well. They may hear the warnings but definitely don’t heed them. If you take the clichÃ© but typical mid life crisis example of a husband who decides at 45 he wants a motorcycle again. His reasoning is that it would save on gas 9but we know the truth). He talks to his wife about this and she points out all the extra money it would take, the dangers and points out that riding to work in his three-piece suit on a motorcycle will not be a bright idea. Since neither agrees with each other, there is already resentment about the motorcycle issue. The wife, knowing that her husband is about to go spend a bunch of’ money on a useless motorcycle doesn’t understand why she was asked about it in the first place. Suddenly, the motorcycle is in the garage driven only occasionally and one day the husband comes home after getting in a minor wreck on the motorcycle. After all this time, the wife can say, ‘I told you so’ because she did and for her this is a good day. Why? Because she was right and for just a moment, she feels a sense of superiority and intelligence that comes with one-upping someone.

If you find that you are often saying I told you so, chances are you have a few issues of your own to work through. In life, arguments or disagreements are not about being right above all else. They are about finding solutions and having enough mutual respect for others (spouses included) that you allow them to follow their dreams. When it comes to children, being full of I told you so’s, and always feeling like you knew something was going to happen might mean that you are living with a pretty negative expectation of what life offers you and your children. This is not something you want to pass on. Bottom line is that everyone has to make his or her own mistakes. Sure, you might know a bad idea when you hear it but you have to allow others to live their own lives. 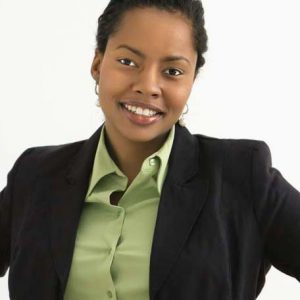 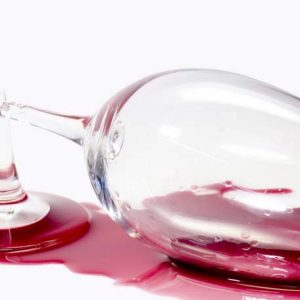 Removing Red Wine Stains from Carpets – How to Do It 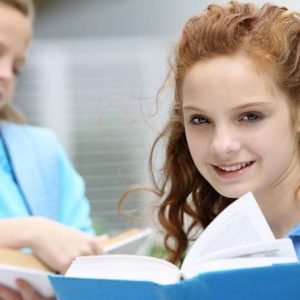 Are We Pushing Our Kids To Hard 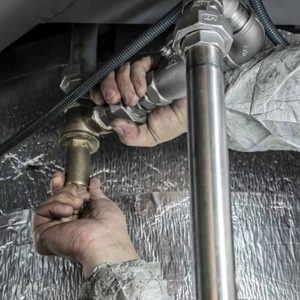