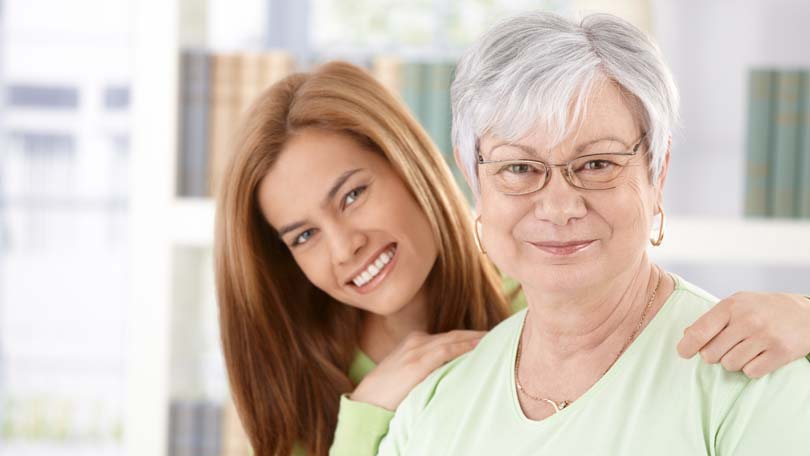 What would life be like if the world were run by mothers?

Certainly, more things would be on time, would cost a whole lot less – and would take into consideration the safety and happiness of children first and foremost. Mothers are the likely the world’s best multi-taskers and can end a sibling war in less than a second without blinking so much as an eye, can manage to feed an entire family for a week on a ten pound bag of potatoes if necessary (without repeating meals) and have the problem solving skills of a socially adept mathematician. But what else would be different?

Check out this list of things that would definitely be different, CERTAINLY improve – if mothers ran the world!

Of course, if mothers ran the world, everything with be orchestrated with time management in mind. Traffic lights would be in sync, pick up lines at school and daycares would certainly make sense and be more efficient, customer service in every store, grocery or otherwise, would be swift and helpful and toilet paper would be provided by mail order companies and delivered to your door step daily (along with milk) ensuring no family is left without these all important necessities.

Every person would be loved for who they are – opportunity would be equal among men and women and ‘crotch scratching’ by men would be deemed indecent exposure. Road rage would be reduced to apologetic glances and blown kisses rather than curse words and meaningful middle finger gestures, and our soldiers…our sons, would never be forced to set foot on foreign soil where they may lose their lives at the hands of a 13-year-old boy wielding a machete. Our president, as a job qualification would have to spend at least one week handling the stress of raising several children all at once whilst making decisions, paying bills and holding on to his (or her) sanity. If they can pass that test, chances are they might be able to run a country.

If you think about it, in many ways….the world is already run by moms. Mothers are powerful influences that shape all of the people in today and tomorrow’s influential positions. Chances are that many of the decisions they make, which affect all of us….were somehow molded by a mom somewhere. Maybe, just maybe as a way to peak our own consciousness (and to make the world run better), we should all ask ourselves and ask others as well to say, “What would Mama Do,” before making any decisions large and small. There’s a pretty good chance the world would be a much better (and cleaner) place.

How Much Water Should a Person Drink a Day?

What Age Should a Child Start Talking Clearly?

How Often Should I Bathe My Dog?