Home » Living » Career » If you think Your Day Job is Tough, Try Staying Home with the Kids 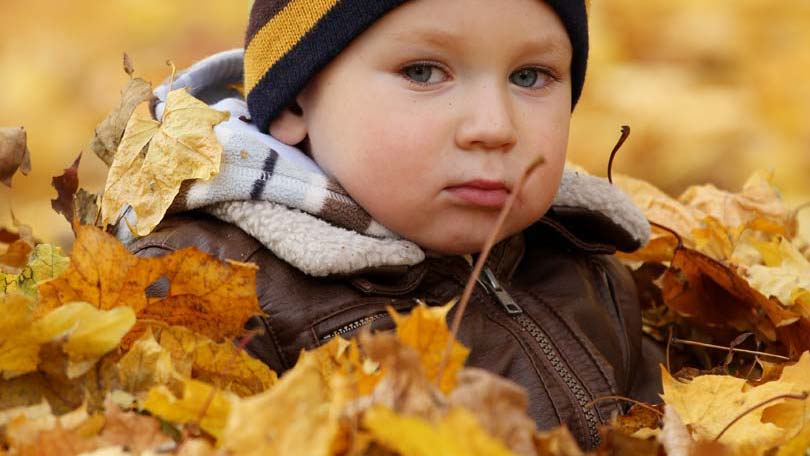 So, you made it though yet another day in the life of a stay at home parent. For some reason, you are tired. Exhausted really, despite the fact that the house still looks like a war zone. The sink is full of dishes yet again, there are still clothes to be washed, and the six loads you already completed are piled high on the couch where the cushions used to be. You have somehow managed to fill up three bags of trash, and could likely make a dinner plate by using all the food that is sprawled out underneath the kitchen table and lying around the floor throughout your home. Come to think of it, all those left over chicken nuggets and cookie crumbs sound much more inviting than cooking yet another meal.

Does this sound familiar? The truth is, if you think your day job is touch, you should try staying home with the kids!

If it does, chances are you stay home with the kids all day. This under appreciated, necessary, and somewhat tricky choice of careers is certainly by far one of the most difficult endeavors to withstand. Not so much because the kids are whiny brats, or because there is more to do in the course of the day than one-person can possibly muster – but because you are living in a life that is constantly distracted. This distraction, is something that few people who seeks the shelter of employment outside the home (that comes with the coveted paycheck), realize.

For instance, when you go to work – you deal with adults. Hopefully, these people don’t interrupt you every time you pick up the phone. They likely don’t place their hands on your chin to force you to look at them when they have something silly to say, nor do they walk up to you while you are typing away and literally strip your hands from the keyboard. These adults also don’t tell stupid jokes (okay maybe they do), make you watch cartoons where adults dress up in ridiculous costumes complete with brightly colored wigs or constantly ask you to wipe their butts, hand you boogers in the hopes that you will make it disappear or use you as a disposable napkin after eating barbeque ribs.

Speaking of food, your lunch hour comes complete with an air-conditioned booth where you can experiment with foods such as sushi, and never requires you to cut out someone else’s steak or trade entrees because your co-worker decided all the sudden that they no longer liked French Fries. (Really, Who doesn’t like French fries?)You can probably order drinks that don’t have lids, and aren’t forced to carry out meals that come with a toy in a paper bag that eventually causes heart disease. Your lunch also occurs when YOU are hungry rather than when someone else is hungry and has nothing to do with a nap. Plus, there’s a good chance that you aren’t spoon feeding anyone and trying to inhale one bite of food while it can still be considered warm. Of course, you probably don’t have to clean up after your co-workers either!

Another nice aspect of working outside of the home as opposed to within is you can make a checklist and actually check things off as you go. Staying home with the kids is very much like being a hamster on a wheel running in circles. You can have the house cleaned up, and the laundry done, the kids fed and napped – only to find yourself starting the while routine over one or two more times before the moon rears its head. And during this circular rat race, you are lucky to have 5 minutes alone without someone following you to the bathroom, in the shower or asking you 750 questions. Not to mention the fact that away from the home most people have a healthy respect for personal space. They give you some breathing room. Staying home with the kid’s means that your body, and your body parts are subject to annoying prodding and pushing, tugging and touching constantly. Imagine sitting down at your office chair only to have one, maybe two tiny people crawling in your lap obscuring your view of the television and your sanity along the way. Imagine trying to meet a deadline for the boss while someone is tapping on you saying your name over, and over, and over and over again! Tap, tap, tap….Talk about annoying. Imagine someone constantly asking you for something and screaming, crying and throwing sippy cups around the room when they don’t get your way. And if this sounds like YOUR boss, just be happy that you are getting paid to endure the tantrum.

And then there is of course, the fact that staying home with the kid’s means that every little thing takes ten times longer than normal. Not only does everyone want to “help” you with your chores, but they also want you to read them books along the way. Go out shopping with your co-workers and you aren’t likely to be humiliated by an impromptu tantrum, pitied by passer bys, or forced to carry any one or anything around. Chances are they won’t beg and plead for you to buy them things either. Co-workers who fight normally do it silently using passive aggressive behaviors that are easy to ignore, whereas siblings who fight are anything but quiet and resemble two male cats hashing out territory.

And of course, one of the biggest differences is that when you get off work – you get off work. You get to enjoy a peaceful commute home listening to some cool throwback 80’s big hair bands CD rather than Barney the Dinosaur renditions of Clean Up, Clean Up. No one is screaming in the backseat, or throwing trash out the windows while a police car tails you. And when you pull into your driveway…you experience a serene “Aaahhhh” moment that makes you say, “It’s sure good to be home!” This as opposed to the stay at home parent who often feels like home is a jail fully equipped with bars on the windows and locks on the doors.

Now be honest….is your day job really that hard? 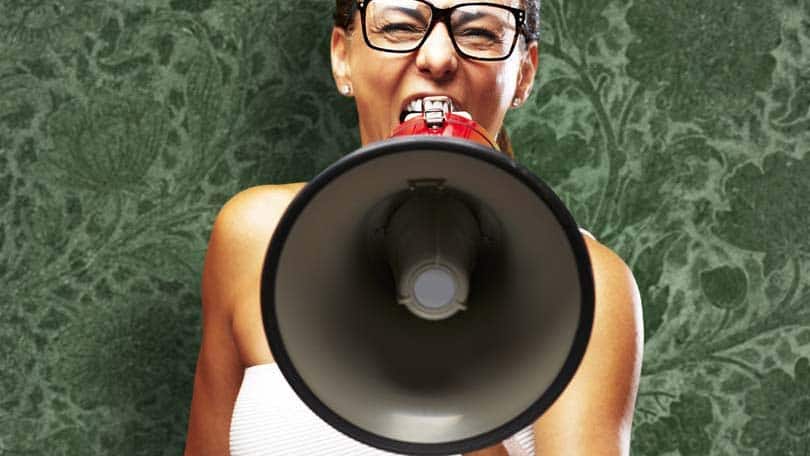 Hiring a Business Coach – Does your Business Need Direction? 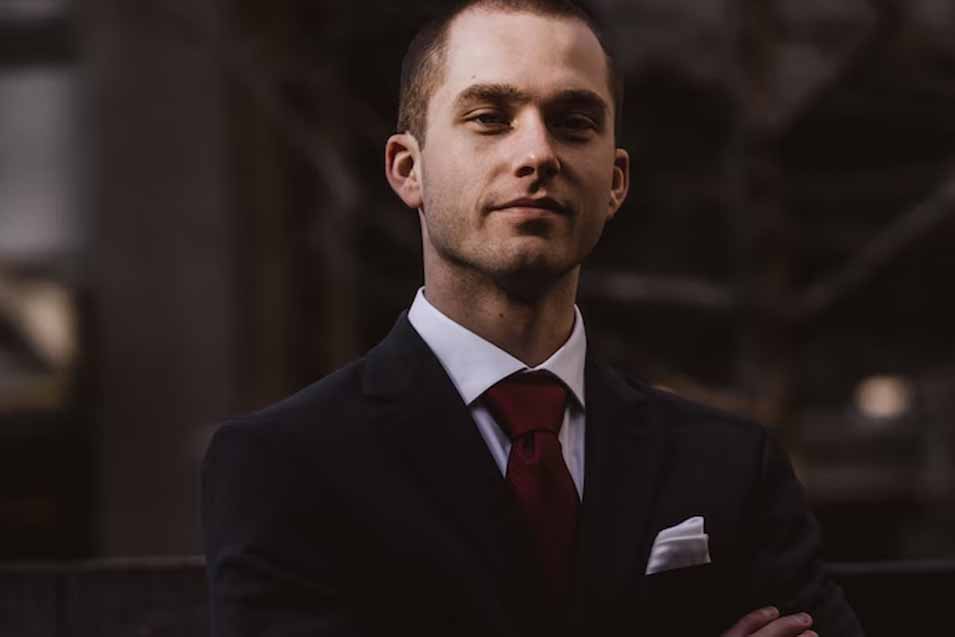 The Difference Between Leaders and Supervisors 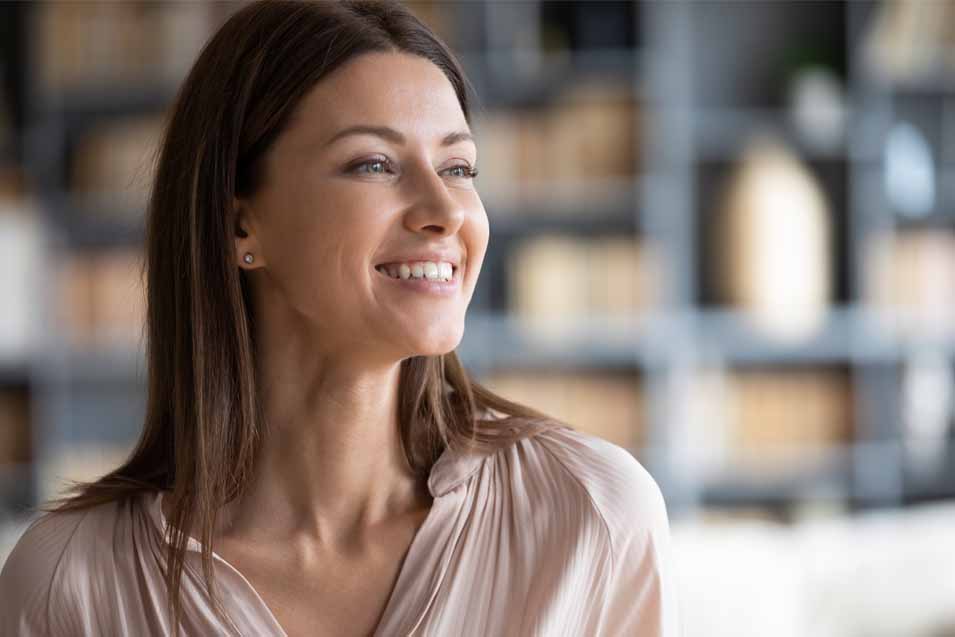 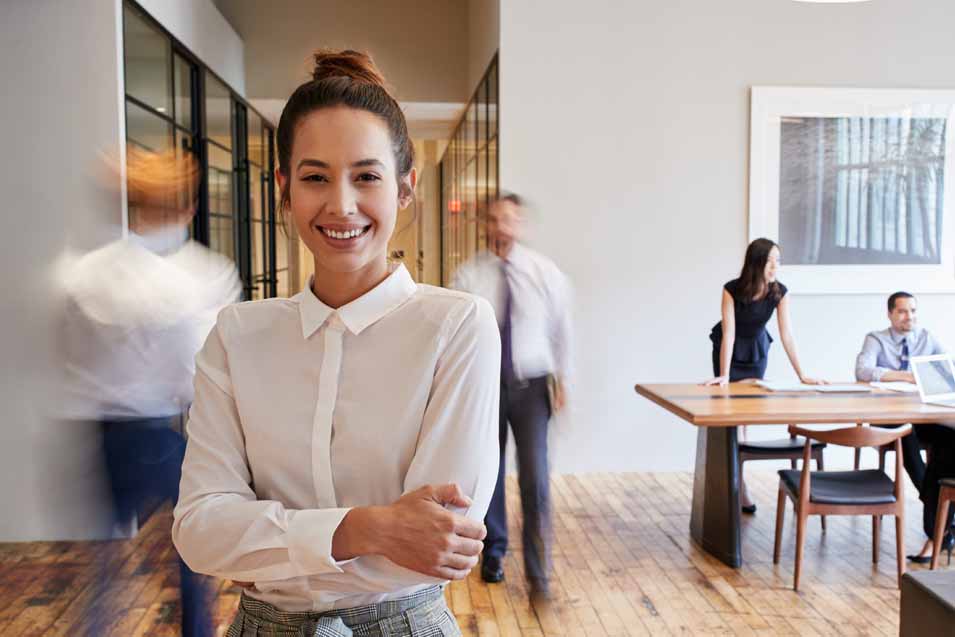