Industrial Hemp and Hemp Bedding is Growing in Popularity 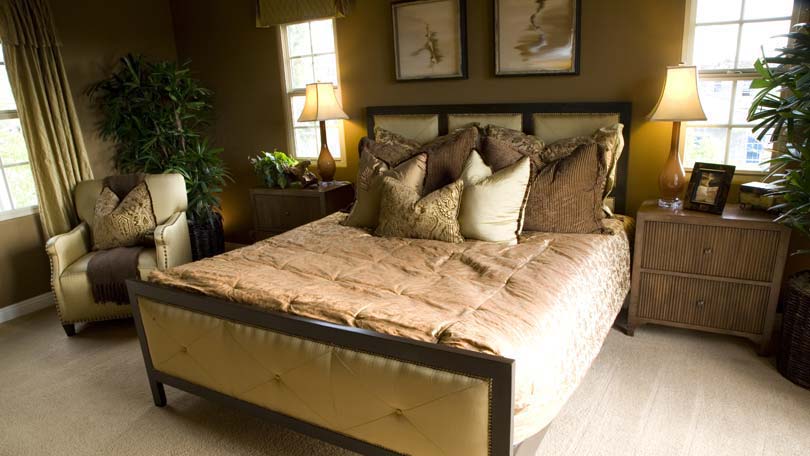 Industrial hemp is one of the most interesting and useful materials available for making various types of bedding. Apart from its many other uses, hemp and hemp bedding also rate as the most eco-friendly of all textiles worldwide.

Hemp is a renewable, hugely sustainable plant that is also incredibly versatile. It grows quickly and enriches the soil as it grows. Hemp doesn’t need fertilizers and it doesn’t need very much water to grow.

Those in the know will prove that the reality is that hemp has the potential to end our reliance on fossil fuels once and for all. Not only can it provide materials for clothing, housing and soft furnishing (including hemp bedding), but because of this, it has the potential to provide loads of employment for those who work with the material, from harvest to production of any type of product.

So why is it controversial? The short answer relates to criminality of a kind.

In human terms you could say that if you were related to a criminal, you’d be a baddie; if you were related to a hero, you’d be in better company. And so it is for hemp, which is a close relation to marijuana or the cannabis plant. But you can’t get high on hemp and you can’t build houses out of marijuana… so it’s not a very fair deal. Yet in many parts of the world hemp is outlawed and cannot be grown.

A Very Short History of Hemp

The English word “hempe” first appeared in a dictionary in 1000. But in terms of textiles – at least in the bedding category – it was as early as 8000 BC that the earliest known cloth fabric woven from hemp was created in China. Five thousand years later hemp was considered to be the most important textile, even in China where silk production was flourishing. At this time it was widely used for clothing, because the fiber was so strong.

From the fifth century BC until late in the nineteenth century, hemp was used to make sails and riggings for sailing ships, because it was (and still is) remarkably resistant to weather and mildew.

Interestingly, in the early nineteenth century, the word “linen” was used to describe a range of so-called fine fabrics including both linen, which was made from flax, and hemp fabrics.

Hemp has had its ups and downs ever since, but today, the fibers obtained from the plant place it firmly at the forefront of organic options for sheets and bedding in general.

Hemp Paper (Don’t You Read before you go to Sleep?)

Since bedding is in fact a relatively minor product in the overall scheme of hemp production, it is worth noting that the Chinese, who were early users of the hemp plants, started making paper from it around 100 BC.

Even more interestingly, the Guttenberg Bible was printed on hemp paper in 1465, and hemp papermaking began in earnest in England in 1494. The American Declaration of Independence and the US Constitution were drafted on paper made from hemp – which was after Benjamin Franklin had started the first hemp paper mill in America, so it had its own source of paper.

The famous (or rather more infamous) English King Henry VIII forced landowners to sow a quarter acre of hemp from 1535; if they didn’t they were fined. This policy was continued by his daughter Queen Elizabeth I who decreed that landowners who owned more than 60 acres of land had to grow hemp or they too would be fined. King Philip of Spain followed her lead and ordered hemp to be grown throughout his empire, which stretched from Oregon to what is today Argentina.

Both President Washington and Thomas Jefferson grew hemp on their own plantations; and around 1801, King George III of England made hemp seed available for distribution to Canadian farmers.

This growing trend continued until the twentieth century when increasing labor costs led to a gradual shift from the stalwart hemp plant to other fibrous plants including cotton and jute, which were not as labor intensive.

In 1916, the United State Department of Agriculture was still calling for more hemp to be grown – not for textiles, but rather to supplement materials in the construction industry.  A year later, in 1917, when American George W. Schlichten patented a new machine he had developed, that was able to separate the outer hemp fiber (which is used to make textiles) from the internal woody core (which can be used to make building materials and cellulose), the hemp industry began to flourish yet again.

Then in 1919 Texas outlawed cannabis (justifiably a close relative of the hemp plant, but one that cannot be used to make building materials or textiles), and soon a plant product that had been valued for its versatility and productiveness (hemp that is), became a victim of its plant family! For instance, the minute Canada prohibited marijuana (cannabis), hemp production was also prohibited.

Ironically the US Government also encouraged farmers to grow industrial hemp during the Second World War – for the manufacture of rope, canvas and webbing. But from it being a “patriotic” crop in the 1940s, by the 1960s, hemp was lumped with illegal marijuana even more widely, and outlawed, pretty well all over the world.

It is only very recently that the turn-around has begun.

The Revival of Hemp

The history books will probably pinpoint the hemp revival as being a twenty-first century phenomenon; but in reality it began in the 1990s, when the production of hemp globally had sunk to its lowest level ever.

While the production of hemp is still illegal in many countries, including the USA and pretty well the whole of Africa, products made from hemp – including sheets and other bedding – are rapidly gaining popularity both in the US and parts of Africa.

Hemp fiber is very coarse, which is why it has taken time to produce clothing and bedding that is soft and comfortable. There are different ways of softening the fibers, some of which are more eco-friendly than others. There are two important factors:

Properly treated, hemp fabric (including sheeting) is both strong and absorbent. This is one of the primary advantages of hemp and hemp bedding. 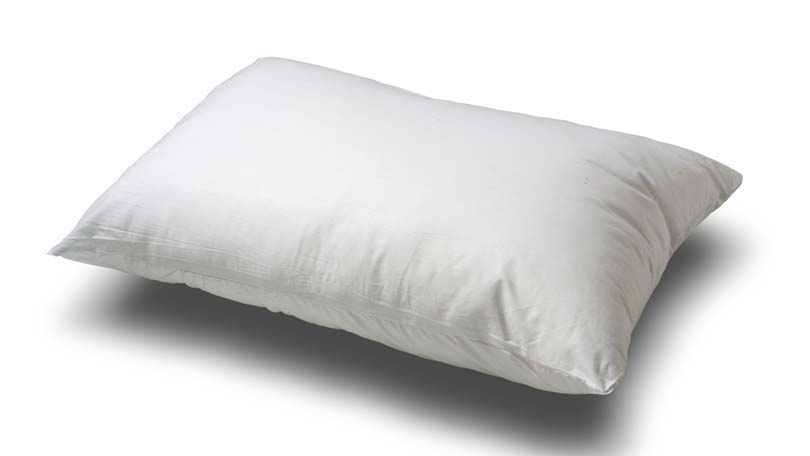 What to Look for When Buying Bedroom Pillows 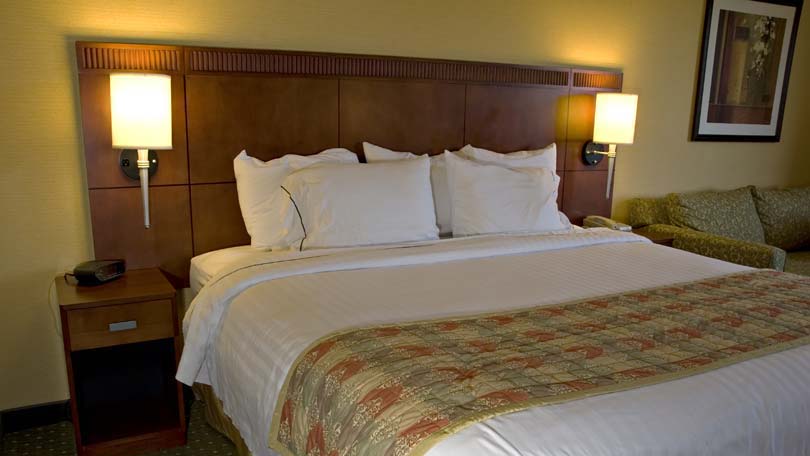 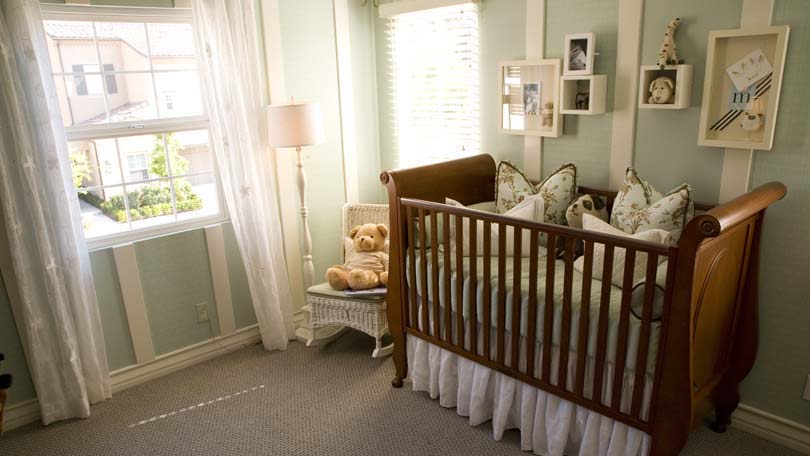 Bedroom Furniture for a Baby 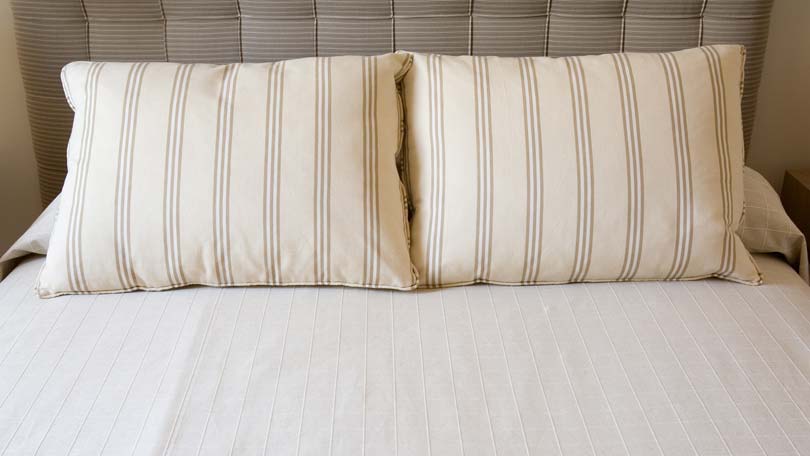