Insuring Your Home’s Furniture – Are you Fully Covered? 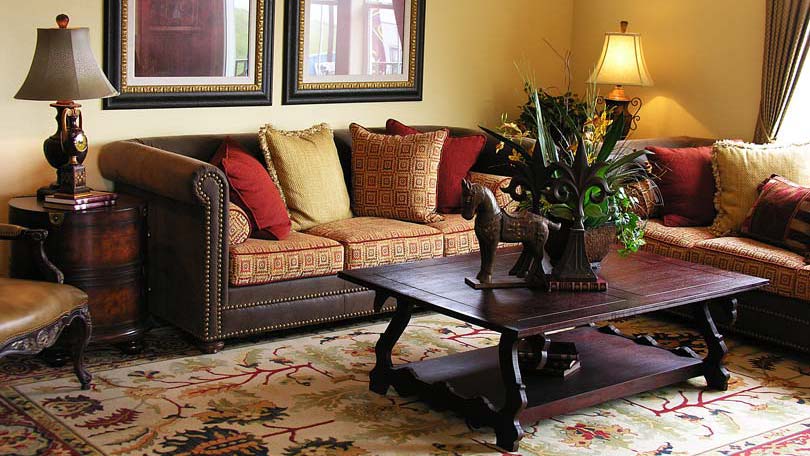 We live in a world where anything can happen, often when we least expect it and when we can least afford for it to happen. Life is simply a completely unpredictable maze of possibilities, some good and some not so good. Life’s surprises have a way of affecting us in ways we didn’t think were possible. You put a lot of energy into making your home a safe and comfortable place to be for your whole family. Insuring your home’s furniture is just one simple and basic step toward making sure home gets to stay home in the event of an emergency or catastrophe.

Most homeowner’s policies have either an allotted amount for insuring furniture or offer an appraisal option. Choosing the appraisal option is usually a bit more expensive, but well worth it. That means that should your entire house go up in flames, you will receive every penny of your furniture’s worth. Even people who live in modest homes with modest furniture they have collected over the years are likely to have several tens of thousands of dollars wrapped up in their furniture. Think about it. While we don’t usually plunk down all the money at once for our furniture, imagine trying to replace every piece of furniture with one bank transaction. Most of us can’t.

Family heirlooms can never be replaced. Insurance companies don’t exactly make room for the emotional losses that some furniture pieces exhibit in our lives. That very special chest that you thought held the magic of the world when you were a child that now sits at the end of your bed is filled with memories of a grandparent. Unfortunately, the piece is appraised at its value as furniture, not for the memories it holds for you.

It has become common knowledge by now that flood insurance is not included in a regular homeowner’s policy. You don’t have to live right next to a large body of water to be a flood victim. I have personally watched a seemingly harmless stream that barely ran over my ankles not only break its banks, but travel uphill greater than the length of a football field to envelope my parents garage three days after it stopped raining in rural Pennsylvania. Floods can happen in the most unlikely areas, and they can wipe out an entire house full of furniture.

However, living next to a large body of water and not carrying flood insurance is more than just tempting fate. Every household on the entire Eastern seaboard as well as all of those within driving distance of the Pacific coast, the Mississippi River, the Colorado River, and the various lakes, streams, reservoirs, reserves, bays, and canals should carry flood insurance. To ignore this possibility is to simply set yourself up for financial disaster on top of a natural disaster.

Homeowner’s policies can vary greatly from one company to the next. While one policy might offer up to $50,000 of replacement furnishings, they may also exclude things such as man made fire damage. This also rules out arson whether you were the arsonist or just an innocent victim. Obviously, if you were the arsonist, you have bigger problems than your furniture. If you were an innocent victim, the insurance company isn’t going to treat you any differently. In other words, read the fine print. Very carefully.

Ask direct questions before signing a policy, and ask them in various ways. Insuring your home’s furniture isn’t about making a sale to you. It might be to your insurance agent. Don’t just ask if the policy covers extensive water damage, ask what type of water damage the policy doesn’t cover. Insurance company sales people are allowed to be vague when signing you up for a policy, but they are not permitted to lie. After you have asked your questions, read the fine print again.

Renter’s insurance works very much the same way a homeowner’s policy does. There are various types of policies that cover various conditions, hazards, and amounts. If you live in a building that is shared by more than one family, be sure that your policy covers incidents involving intentional damage and unintentional damage committed by those not living inside the home. Losing a really great outdoor living room set on the porch because the neighbor living in the same duplex had a massive drunken temper tantrum would be a the very least a little silly. Unfortunately, these things happen. They happen because we live with and around other human beings and people don’t always act right.

Some renter’s insurance policies do cover flood damage. However, most often the flood damage they are referring to is worded as water damage, meaning the flooding of an apartment from an upstairs apartment’s leak or negligent upkeep on the roof. Rarely, if ever, does it refer to floods caused by weather events. Take the time to discern every possible difference in the language, especially on this one. Remember that there were plenty of victims of Katrina who carried ample insurance, but the insurance companies were able to talk their way out of paying for the damages, citing various reasons for the flooding that occurred.

Whether you are looking into renter’s insurance or homeowner’s insurance, the most important aspect of insuring your home’s furniture is completely understanding the policy, and shopping around for one that covers as many different scenarios as possible. 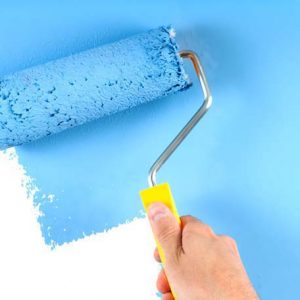 How to Remove Paint from a Carpet 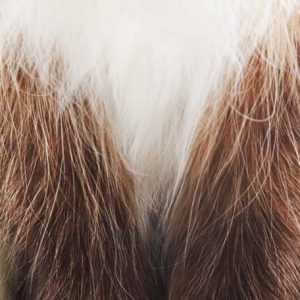 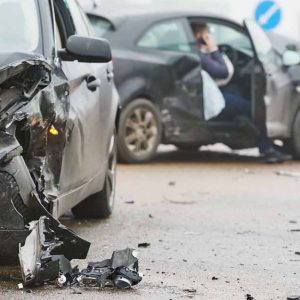 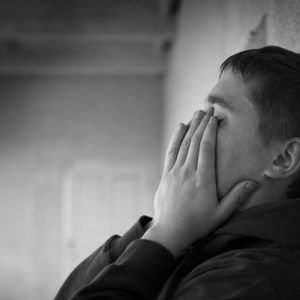 When is Daddy Coming Home?