Is Marriage Counseling the Beginning of the End of Marriage?

Home » Relationships » Divorce » Is Marriage Counseling the Beginning of the End of Marriage?

Attending marriage counseling has become a fancy trend among new generational couples who feel committed to their marital vows  yet seem to be lost at sea when it comes to their relationship with one another. Statistics show that around half of all marriages are pretty much doomed to fail. And this statistic stays constant whether couples seek out marriage counseling or not. In fact, according to statistics going to a marriage counselor may just be the beginning of the end of marriage.

Today, there are hundreds of thousands of couples seeking marital counseling and about as many counselors willing to sit down and mediate your relationship. The reasons for going to marriage counseling can be as vague as a relationship disconnect to as distinct as an affair. Regardless of why you are there, the truth is that the two of you have already decided that you have somewhat irreconcilable differences that you cannot solve by your self. Most often marriage counseling is sought by one spouse who convinces another spouse to attend with them. The problem is that if the second spouse doesn’t really want to go, or doesn’t believe in the institute or counseling and rehabilitation it will likely end up to be a waste of time and money.

Normally, marriage counseling works like this. You go meet with your counselor as a couple first. Your counselor sits patiently listening intently to all the woes of the marriage and to both sides of the story from each partner. Through this dissertation, the counselor can pick up a lot of information and be given clues about the personalities in the marriage that may be playing a part in the disconnect. Next up, most counselors ask that each half of the couple pay a visit to a counselor privately. This way, both husband and wife have an opportunity to speak their mind and be spoken to directly without feeling as though they have to censor their words and feelings. Then, the counselor has even more information to work with. The counselor will then take times to an honest assessment of both personalities and to sort of uncover the truths that the husband and wife are trying to communicate with one another. The last phase, is often a mediated course in learning how to communicate with one another again, and a plan of action that includes specific things the husband and wife are supposed to do alone and apart in order to help ‘heal the marriage!’

Perhaps one of the biggest problems with marriage counseling, or any form of counseling for that matter is that people often want quick answers. You want your marriage fixed right now and most people aren’t actually committed to doing the work it takes to make things right again. Plus, in couples counseling, people often want to be the vindicated spouse and be told by a perfect stranger that they are right in their feelings and actions so that they continue with the casting of blame. Unfortunately, as long as any one person involved in a coupling wants to be right, and to win counseling is not going to work. Counseling is about moving forward and not living in the past. It is about forgiving and forgetting and learning to move forward together. For so many people, because heartbreak is so deep, this is an extremely difficult thing to do.

So if marriage counseling isn’t proven to work, then why do people continue to go? The answer to this is easy. Divorce has major impacts in all areas of life from financial wellbeing to family relationships. Often, it is simply easier to stay together. There is also a huge element of guilt that is involved when a marriage goes from better to worse. Couples want to feel the way they did in the beginning, and they want to be able to say that they exhausted all efforts in order to keep the marriage alive. For many people, divorce brings about a deep sense of failure that they would much rather not face if given the opportunity. And marriage counseling often offers the life preserver that people need.

Before you spend time and money in a marriage counselor’s office, you should probably consider your relationship under the light of honesty. The bottom line is that most of the time, people don’t change to suit the needs of other people. Certain personality traits often run deep, and the reason the relationship is not amicable is more about these personality clashes than it is about the relationship. Two people can love one another whole-heartedly, but not be able to get along with another. You should also decide whether you really want counseling and you really want the relationship to work of whether you are simply looking to exhaust all avenues before calling it quits. Contrary to what many people believe, divorce is not the easy answer and is often the most difficult way to solve marital problems long term. You should also think deep and hard about your happiness. Is going to marriage counseling simply grabbing at strings that may not exist anymore? Will you ever really be able to get over the things that you and your partner have been through? And do you want to move forward together, or are you just looking to be right in your feelings?

Whether you and your partner go to marriage counseling is completely personal. While it may work for some and not others, only you and your spouse know firsthand just how much effort and work you are willing to put into the marriage. And only YOU know just how you really feel on the inside. It is also important to remember that marriage is about love and respect two things that commonly get lost along the way. If these two things still exist at some level in your relationship, then just maybe there is something to save. ‘ If not, you might be better off getting life counseling for yourself so you can learn to live happily again. 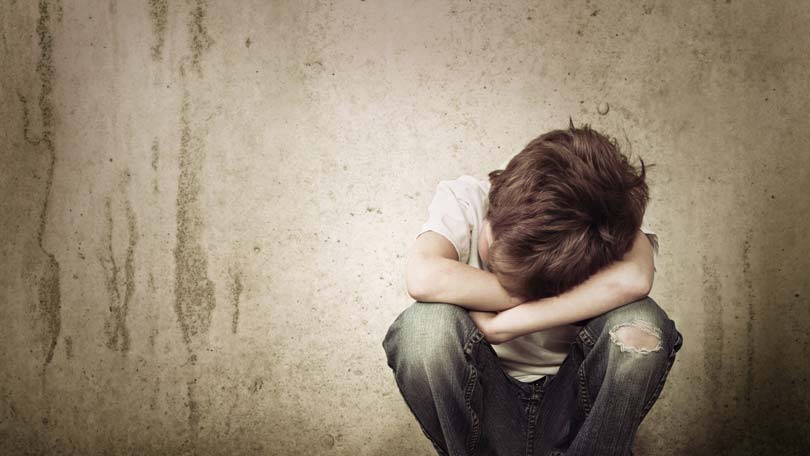 Divorce and Children – The kids Lose the Most 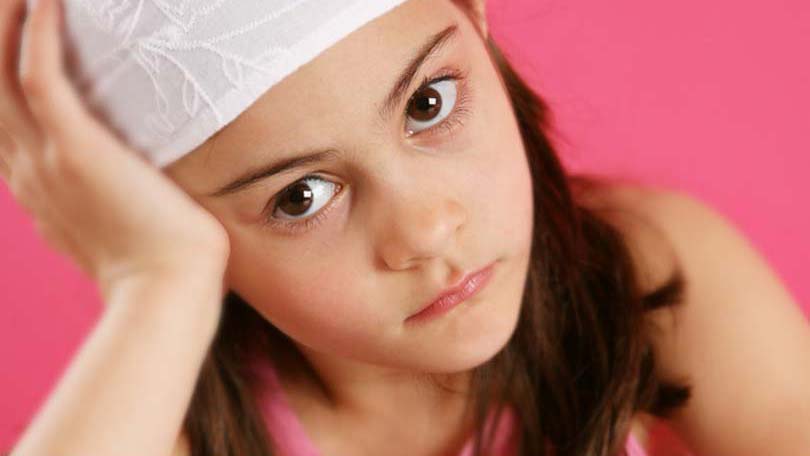 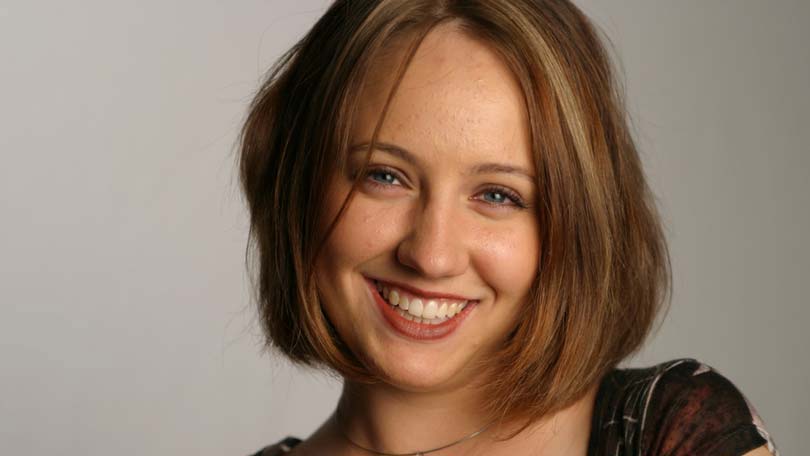