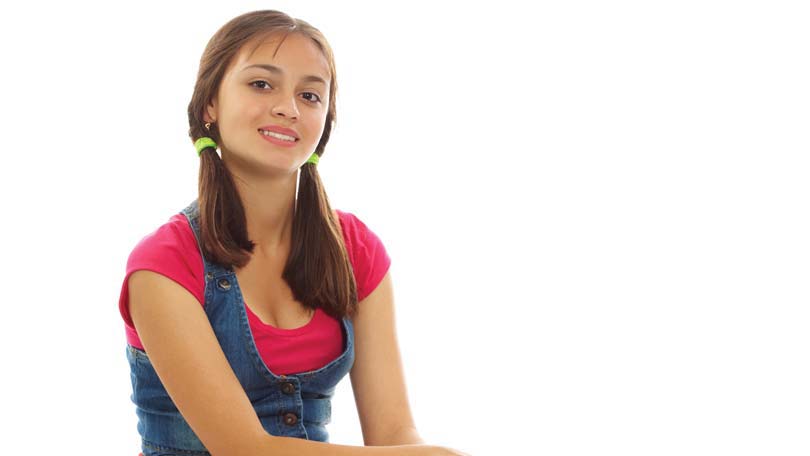 Teenagers go through various stages, and it can be difficult to discern whether they are just going through a “phase” or developing a significant problem. Teenagers survive enormous pressures that can either push them to become better people or challenge them in ways that create very bad habits. It is not uncommon for parents to question their child’s behavior. Behaviors that center around food can be signs of stress, signs of peer pressure, or signs of a developing problem. When your teenager has determined they require a diet and their eating habits begin to change, it is natural to as yourself, “Is my teen anorexic?”

Anorexia is a very serious emotional illness that can, if left untreated, lead to death. Crash dieting in our society has become commonplace and intensely scrutinizing one’s body is actually normal, to a degree. When a teenager begins to skip meals regularly, play with their food rather than eat it, and weigh themselves daily for longer than a week, chances are they are developing some form of unhealthy relationship with food and their body and you should consider taking them to local bulimia and anorexia treatment centers.

While doctors won’t diagnose anyone as anorexic until they have lost at least 14% of their healthy body weight, anorexia starts long before any form of significant weight loss sets in. Anorexia actually begins before the dieting and the skipped meals, when a teenager looks at his or her body with absolute disgust. They probably won’t tell you about it, but a teenager developing anorexia will find themselves with an actual physical reaction to the way their body looks in the mirror. Some actually become nauseated at the sight of themselves.

Behaviors which indicate that a teen is anorexic include chronically discussing their body weight and their imperfections. Teenagers are not the most open individuals in the world, they tend to carry most of their thoughts around with them in their minds. However, of they are discussing their body weight, there is a significant chance that you are hearing the best of what they have to say about themselves.

In some cases, anorexia is “cool.” A group of young girls will begin a diet together and then push each other to unhealthy limits, competing with each other to see who can hold out the longest, who can lose the most weight in a week, and who can keep their parents from noticing the longest.

Anorexia begins with a lot of attention. You notice they are not eating, you say something. You notice they still are not eating, you begin to speak about it at every meal. They begin to lose weight. Perhaps at first they have simply “dieted” and they even lost a few pounds they could afford to get rid of. So you compliment them. Before long, they are losing too much weight, barely eating, and you are all over them as any good parent would be. However, now they no longer like the attention and just want the freedom to get as thin as they want to without arguing with you about the food they are either eating or not eating.

When the tension around food and meal time in the home becomes elevated, they are going to want you to back off, which means they will begin to pretend to eat. Some will go so far as to leave empty food containers out as though they were eating and just didn’t clean up their mess. In anorexic teens, the food has either been flushed, given to the dog, or buried at the bottom of the kitchen trash.

When stress and tension build around food, if your teen is anorexic then they will become deceitful in order to minimize the stress. Moving food around the plate, hiding food in their pockets or napkin, and excessively exercising while you are busy or are not home begins to reinforce to them that the weight loss is good, it feels good. It feels strong and powerful and even Godly when through mental discipline alone a teen can deny themselves a basic element of life and survive and function. This means they are really stronger than most rather than weaker than most, at least in their questionably reasonable thinking.

Unfortunately, teen anorexia is usually not very obvious until after the problem overtakes a kid’s life. Their social relationships suffer, their relationship with their parents become very stressed, and their ability to think and function at their normal level in school, sports, or other activities becomes impaired. A few lucky ones will have a friend that will risk losing the friendship to alert the parents to the severity of the problem, as most teenagers tell their friends more than they do their parents. However that takes a remarkably strong individual because the anorexic teen will typically resent anything that comes in between them and their goal.

Anorexia is not just a girl problem. A small percentage of boys ca be affected by the illness, and they often don’t receive the proper help they need since many parents don’t recognize the symptoms in boys. Society is tuned in to recognize girls with the eating disorder and not boys.

The bottom line is actually much more simple than the disease or the treatment options. If you are wondering, “Is my teen anorexic?” chances are the answer is “yes.” If you have cause to ask the question then there is obviously a behavioral issue surrounding food that concerns you. If your child is losing weight, playing games with food, and starting to struggle in other areas of their life, get them help. Take them for counseling and let an expert determine what is best. 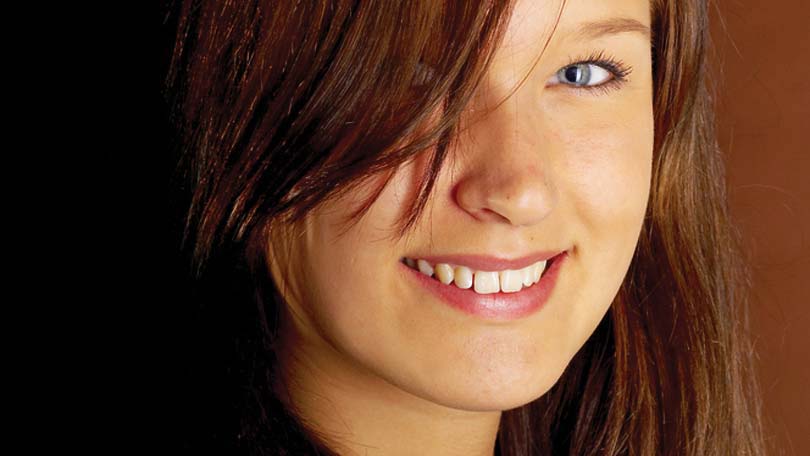 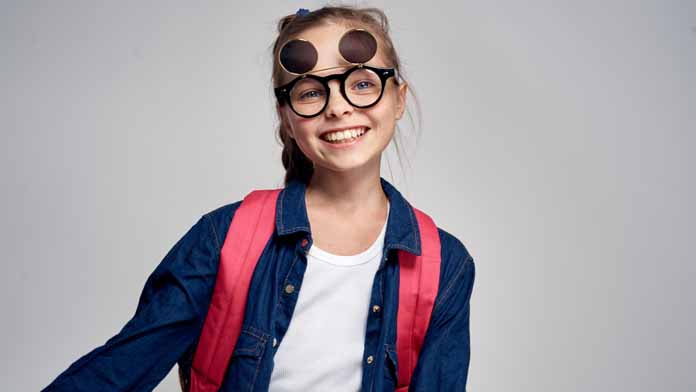 My Daughter is a Slob – Every Parents Nightmare 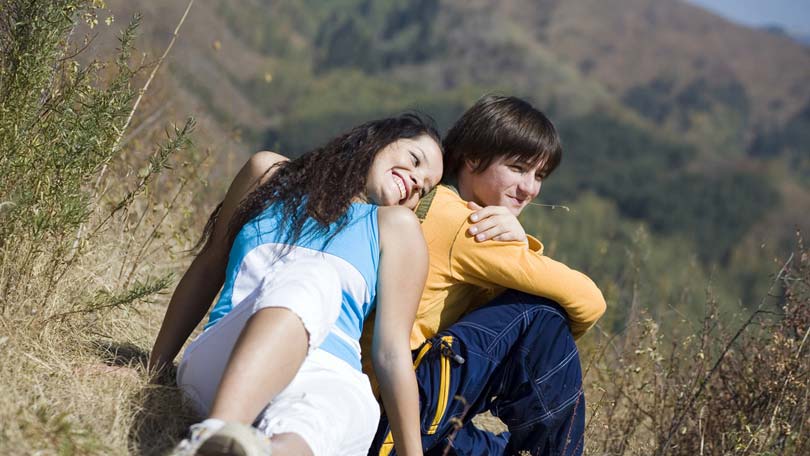