Is School Preparing Our Kids for the Real World 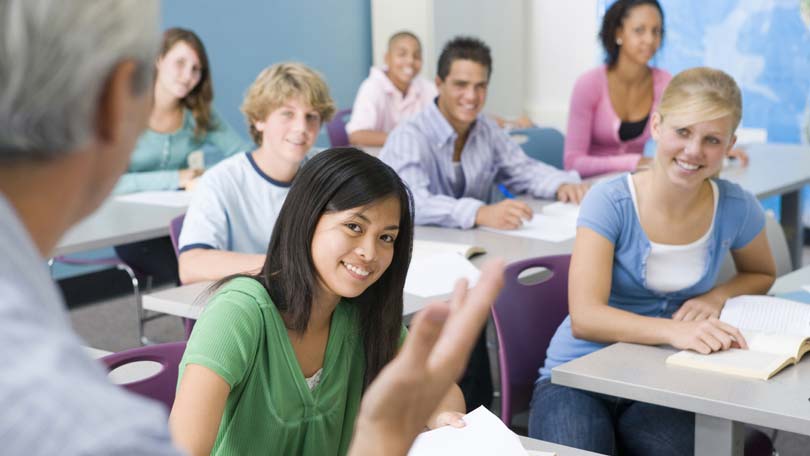 What is your child learning at school? Are arithmetic and language arts, social studies, science, and PE enough to prepare your child for the real world? In recent years, or rather for the last few decades, the North American school systems have come under fire from people that do not believe our schools are preparing our kids for the real world. With competition from other countries such as China and Japan, that seem to have somehow cornered the market on academic successes – it seems that today’s schools are not really preparing children for life.

If you are a parent, you send your child to school to get an education. You trust that states make mandates and regulate the rate at which your child is learning and achieving academic success. In your particular school system, this may come in the form of a standardized test. At the end of the school year, what your child gets is a grade on their report card. The problem is that this grade, doesn’t always serve as the foundational factor for deciding which kids succeed in life and which do not. Beyond the math tests and the scores for writing and handwriting, are a lot of other lessons that must be learned in order for people to be successful at life. While the school systems can give kids a foundation of responsibility and respect, and provide the atmosphere for academic learning – they aren’t the only factor when it comes to preparing kids for the real world.

In fact, the number one complaint of teachers is that they often feel they don’t have the parental support in place necessary to really teach our children. A teacher may give detention for the lack of responsibility displayed when a child hands in a paper late, but unless the parents follow through with the lesson, it likely falls on deaf ears and loses its message. Administration at school can act punitively when behavior problems are persistent, but unless parents follow suit, the child will be void of consequences and therefore lose out on the meaning of the lessons taught.

Teachers are expected to uphold the rules and mandates of umpteen students at a time, when most families with 2 – 4 kids have problems keeping up with each individual child.

And when it comes to the ‘real world,’ what exactly is that? In every city, state or country across the world, the definition of what the ‘real world’ is – is different. For your child it may be a middle class suburbia, while for others it may be poverty-stricken inner city life. How are children supposed to experience and prepare for the real world beyond the world they know? Especially when school systems differentiate so vastly from one locale to the next – and from one country to another country?

Dr. Steven Robinson, who serves as the President of SAIS, which is the Southern Association of Independent schools believes that

“A common misconception about schools is that they are artificial environments in which students lack exposure to the “real world.” This argument comes from those outside of the school world that believe that we must expose students to the ethnic, cultural, and socio-economic diversity of their communities in order to provide a real world experience.”

He goes on to say that most often, the real world experience that students get in school is one of an unhealthy nature.

Obviously, a child goes to school to acquire knowledge. And for most, they do. But is the learning compulsory? Would their time in math class be better spent learning how to make a household budget, and how to invest than it is to learn how to perform algebraic equations? Would their time in science be better utilized teaching children how to live off the land, and learn to save their environment rather than memorize the table of elements? Wouldn’t it be more beneficial to mandate the cross-country learning of secondary languages such as Arabic and Spanish so that our children would be able to communicate in the world they live in?

Arguments can be made that children do not get a lot of real world experience in school. The environment is so controlled and structured, that the real world often does not even exist in school. While the burden for generation’s success often lies on teachers – the truth is that the real responsibility lies on the parents and guardians of the children.

In some ways, rather than gauging the teachers on their performance based on test scores, we should judge the parents success based on their child’s performance at school and other wise. Maybe if some further restrictions and regulations were made to monitor parenting, children would learn more about life from the people who make the biggest difference in theirs. Their parents and family.

This isn’t to say that teachers cannot make a difference. They certainly can. But the burden of responsibility for preparing children for life eventually needs to fall back on the parents. Especially because it is well known fact that school systems are not designed to do so. School systems are essentially an institutionalized source of information. And just like you can lead a horse to water but cannot make him drink, you cannot lead a child to education and make them prepared for life.

There are many things that must culminate together in order for a child to be prepared for life. One, but just one of these things – is education. Parents need to learn that school is not the cure all for a successful life and that it is their responsibility and duty as a parent, to give their child the lessons that the schools cannot or will not. 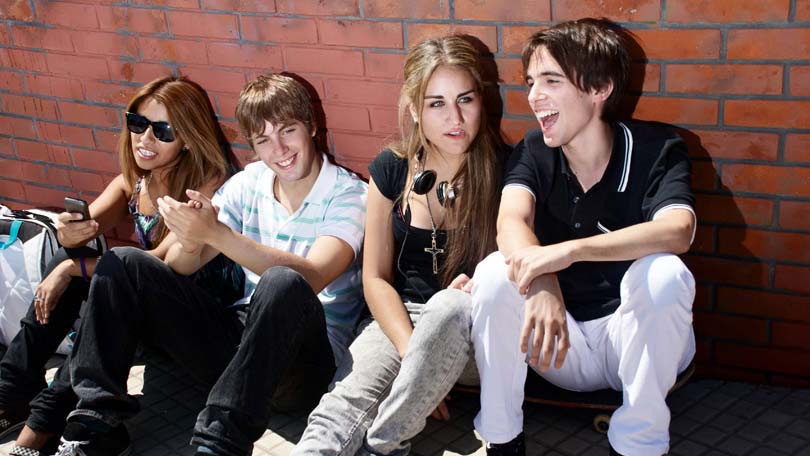 The Pros and Cons of Living on Campus 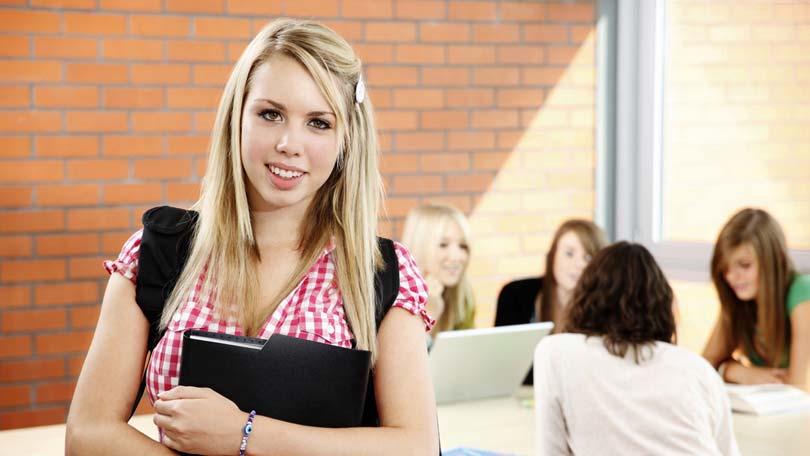 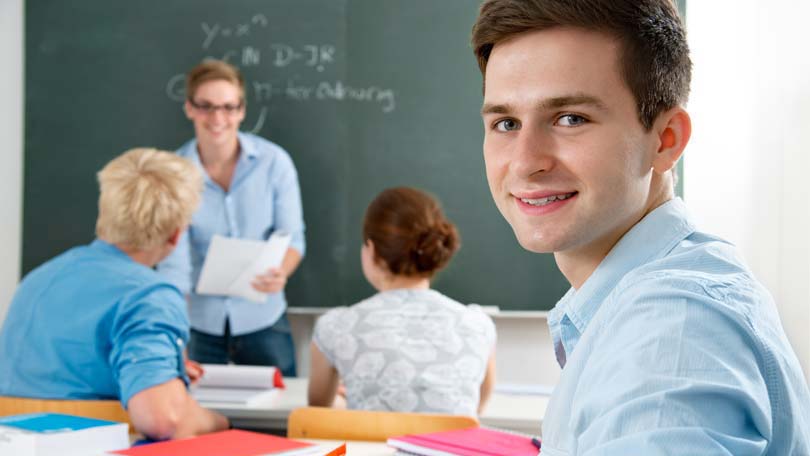 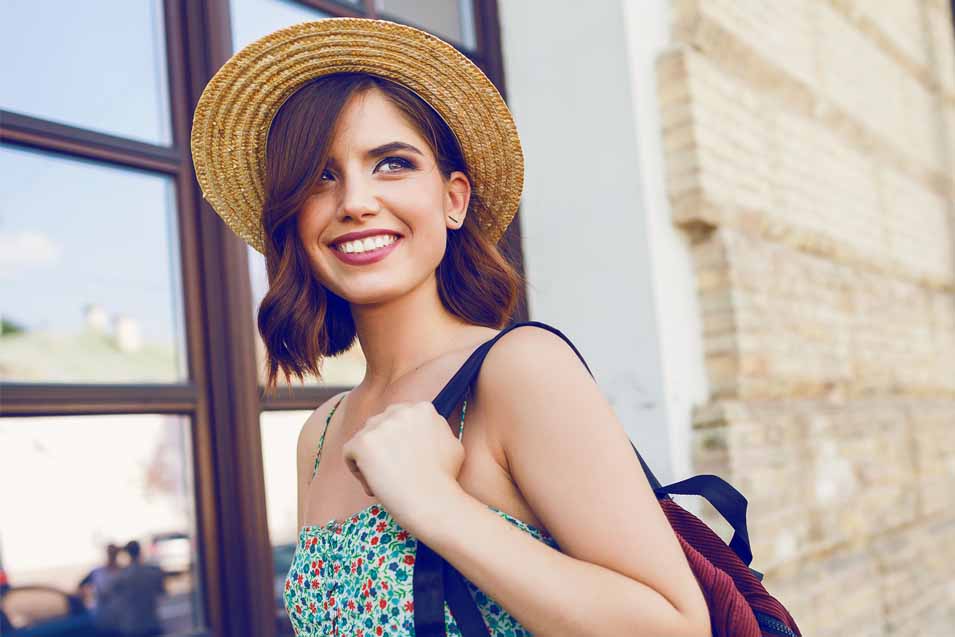 How to Ensure Your College Application Stands Out