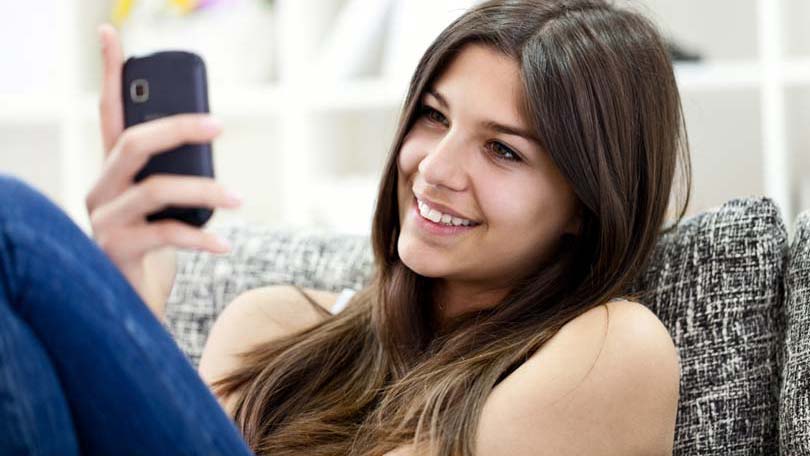 Social media is everywhere. From Facebook and Twitter, to text messaging and internet chat, it is difficult to be on the computer without being tempted to interact with others. Recently, a USA Today article suggested that what Anthony Wiener did, which prompted a massive scandalous probe and world wide attention – was not necessarily cheating because he never touched another female. Instead, his flirtatious rants were saved for text messages, many with alluring (if you call them that) pictures designed to spark self-arousal and arousal in the recipients. But is sexting cheating? Is a scandalous, teasing and/or alluring message means for a break up or divorce?

Sexting, which is so new a word it hasn’t even made the newest dictionaries is described as the method of sending alluring, flirtatious, and sexual messages to others via text messages. Teenagers know what it is, and often use this believed ‘private’ communication tool as a way to handle nearly all of their social interactions with others. In other words, sexting is today’s version of phone sex, where two people use their creativity and alter egos to create a sexual presence with someone.

For many people, this form of flirting is just enough to pass the gentle urges that wash over them to spice up their own love lives. A study conducted by Psychology Today, shows that today – most people use SMS or text messaging as a way to maintain relationships. Additionally, they say that in text messaging, since there is an absence of face-to-face and voice contact, many people are able to feel disconnected from the text in the text messages themselves. And, because text messaging is so easy to do, provides quick results and seems impersonal, even if the messages are sexual in nature, fewer people feel guilt about flirtatious sexting. Today’s highly advanced phones even allow people to take pictures of themselves and send them automatically to others. Many of these messages are of a sexually explicit nature.

Is this cheating? Most people would argue that it is for several reasons. For one, cheating seems to always involve dishonesty and hiding. Most sex addicts, and habitual cheaters admit that part of the rush of having an affair, isn’t the affair itself – but the sneaking around and adrenaline rush received from being conniving. Sexting most always involves lies, or lying by omission. If your partner doesn’t know about your sexual messages with someone of the opposite sex, and you plan on keeping it that way – then the behavior is morally wrong, whether you ever touched the other person or not!

And, sexting does come with an element of arousal, which is gained from someone other than your partner or spouse. The emotional element of sexting, is often affair enough – and can actually be worse and harder to bear than a one-night stand, where no relationship bonds were connected. Even if the bonds between two people sexting are build upon false egos, the truth is that the act in and of itself, signifies betrayal.

For the people involved in the sexting, they often don’t see it as cheating. Most see the interactions as the closest they can get to another person, without actually crossing the line into cheating. And furthermore, according to Center for Internet Addiction Recovery, most people who make habits of forming internet, or text messaging relationships seem to revel in the anonymity of them and essentially, feel detached. Many admit that they in reality had no plans to actually meet up, or perform any of the sex acts that they texted one another about, and even felt like ‘actual’ cheating versus ‘virtual’ cheating would take away the excitement of the activity altogether.

This allows them to not feel guilty, and since they are not doing anything physically indicative, and have no real plans to elevate the relationship, they feel that they are not cheating. Others disagree, saying if it smells like a rat, looks like a rat and acts like a rat – it is by all accounts a rat!

In a recent survey – 89% of married people said they felt like sexting was a form of infidelity and could warrant divorce or a break-up.

If you are in a relationship and your partner has sexted, it is important to understand a few things. For one, texting or sexting, may just be a gateway to cheating. Chances are pretty high that if someone wants the thrill of another person, they are going to get it one way or another. Sure, the internet and text messaging makes it easy – but eventually they will have to continually up the ante on their behaviors to continue receiving the same thrill ride. A cheater, is often just that…a cheater. If they are willing to risk a relationship by sending text messages that they know their partner will find offensive and hurtful, there is a pretty good chance that they are capable of doing other things as well.

The issue also seems to sit differently with women than it does with men. Most men believe that cheating is a physical act, and feel that actual sexual interaction constitutes cheating. Women, feel that the emotional betrayal of a flirtatious relationship with someone else is just as hurtful and damaging as the sex act itself. And still, the pendulum swings and the double standard exists. For men caught sexting, they explain it away as nothing more than a playful interaction that doesn’t mean anything. However, should it be their wife engaging in these sexual text messages, they would likely be less forgiving. 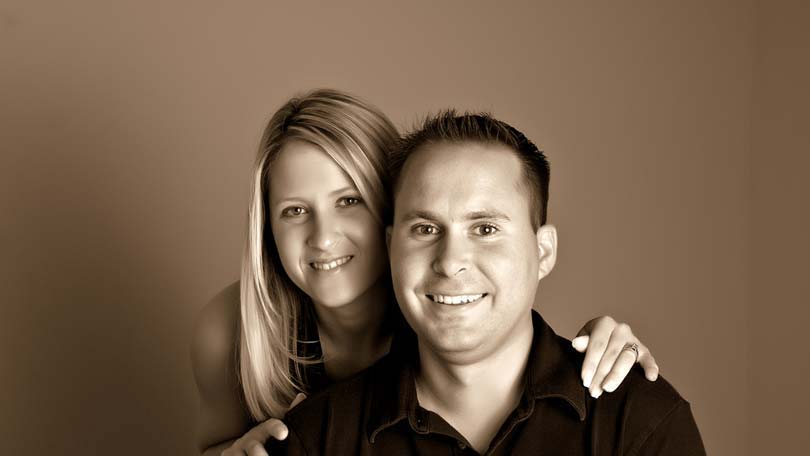 What to Say When You Propose Marriage 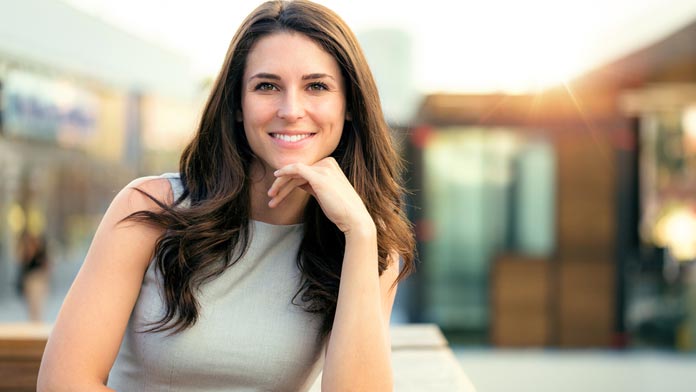 Are We Creating a Self-Fulfilling Prophecy in Dating 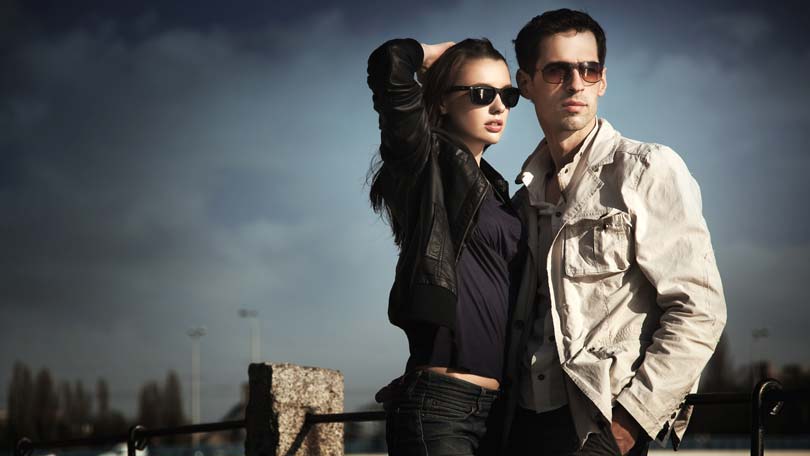 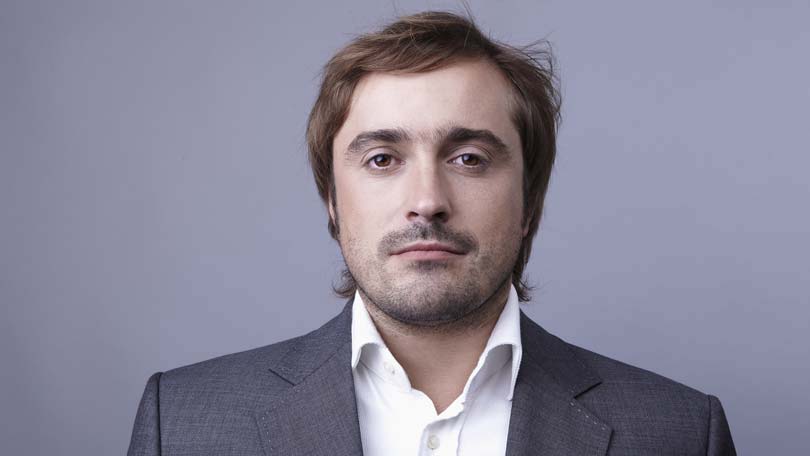