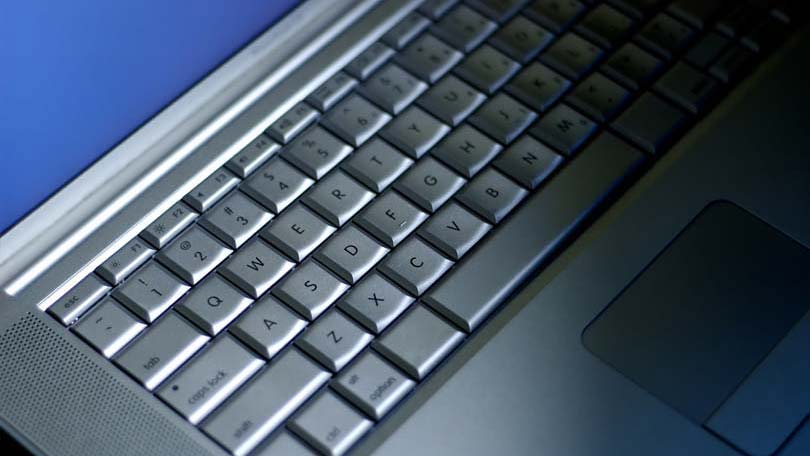 In a world where concerns about privacy and confidentiality have reached new highs, it seems that we…the people have turned our fears of a metaphorical ‘big brother’ into a reality for ourselves. How, you ask? Take a minute to consider your last Facebook post or your last tweet. If you don’t participate in either platform, then have a look at what 250 of your closest friends and family members are posting right about now. In fact, you could likely befriend someone that you hardly know on any of the social media sites and learn more about their life from random and often ridiculous posts than you would simply knowing them your entire life. Heck, even family members often find out more about their own family by following them on Facebook than they do by living with them.

It’s almost ironic that as each and every one of us strive for the right to keep our private lives private, yet seem to display our lives for the world to see. Between updating statuses every few hours that let the world know exactly what you and your family are doing and instantly uploading pictures of your every endeavor – you should sit back and ask yourself if your private life has become too public? If it has, chances are YOU are to blame.

The next thing you should wonder is why you spend so much time investing in the idleness of other people’s lives. Does it really matter to you what people that you hardly know, and in some cases have never met – are spending their time doing? Do you really want to know about the intricacies of their love life, the trials of their marriage or see the constant entourage of pictures of their children? When a mom feels the need to post pictures of her toddler using the toilet for the first time with a caption that says, “He’s finally doing #2 in the potty,” has she gone too far? If your college buddies are keeping track of their liaisons in some online platform, are they breaching some sort of code of morality? And what about the rambling postings of people’s moods, their thoughts of the day, their complaints, and the whining that constantly litter social media feeds? Are they really that important?

Most people in this world want to be able to live and let live. They want to carry on through the normalcy of their life without the risk of being judged or even questioned for what they do. Yet these same people find it surprising that others might leap to judgment or make quick assumptions based on the self-imposed postings that in truth, are much too personal to be made public.

It is frightening to realize that levelheaded, smart and often internet savvy people who understand just how invasive the internet can be don’t take a second to consider what it is they are posting about themselves, their friends, their family, or their life. Before you indulge an emotion that may be swirling through your head, you should take a minute to ascertain how talking about it online may impact your life. Is it something you want your boss to read? Would you want your children to stumble across it? Is it going to embarrass you or someone you love should they find it one day?

Recently, a mom blogger from a popular blogging site posted about the fact that she loved her son more than she loved her daughter. Her blog post, intended to be honest and poignant discussing such deep issues as post partum depression created a backlash of judgment for her. At one point in her post, she admitted that she could ‘bear losing her daughter but could not bear the thought of losing her son!” And while she attempted to save face and recant her statement by excusing it – the reality is that some day, her daughter will find that post. Her daughter will read those words. And worse, when the comments came in blasting her for her complete disregard for privacy with many mothers barraging her as being unfit, unholy and completely out of line – she tried to defend herself with creative freedom. But honestly, didn’t she go too far? Should she really have been surprised at the reaction from others? Weren’t those thoughts and feelings private enough that they should have remained that way? If not for her, for her daughter’s sake? Isn’t this the just the kind of thing that counselors are for? Using the internet as her conscious was simply a bad decision, one that she will eventually live to regret.

The worst part about making your life too public and putting your world on display for others, is that there is no way to take it back once you put it out there. This doesn’t mention the fact that putting all your information on the internet for the world to see can also create an unsafe environment for you and your family. If you think thieves and criminals, or demented individuals are keeping track, think again. Using the internet with such disregard has actually made life easier for the people in this world who want to hurt people, who have no regard for humanity. While it is likely never your intention to post a picture, or a status update or a blog post that will hurt you or your family – the truth is, bad circumstances could be your fault.

No matter how secure the internet says it is, you should realize that the minute you press enter, you are robbing yourself of your own privacy. You are allowing people into your head and into your life. You could be providing information to a criminal that they will use against you, and you will be making a lasting impression on the hundreds, thousands, or millions of people who may stumble across your words or photos. Just like you would never show up at a job interview or at your child’s school wearing ripped blue jeans and a shirt you have been painted in – you should never air your dirty laundry online without thinking of the public repercussions that could ensue if you make your private life too public? Sadly, internet security and privacy settings mean nothing if the user is willing to sacrifice them all for a few seconds of self-glorification that comes with an online post. 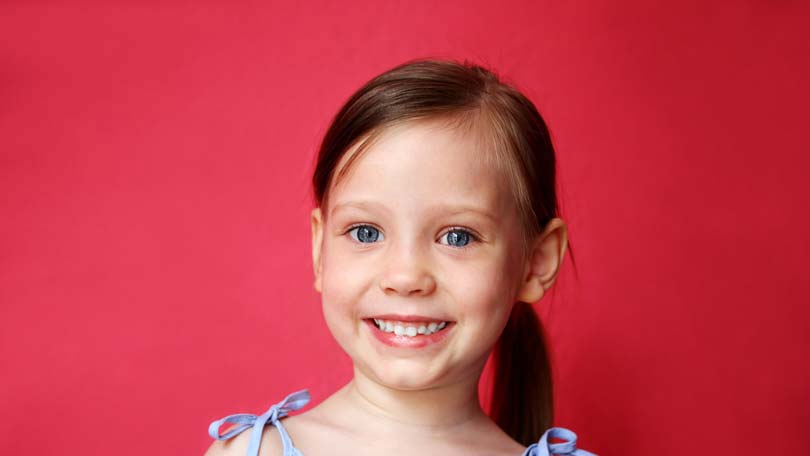 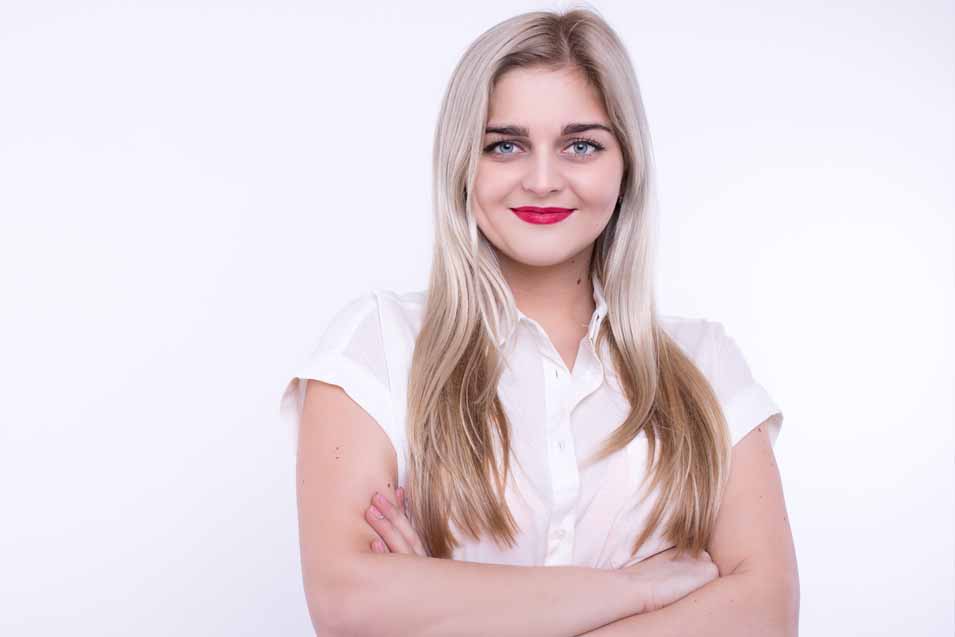 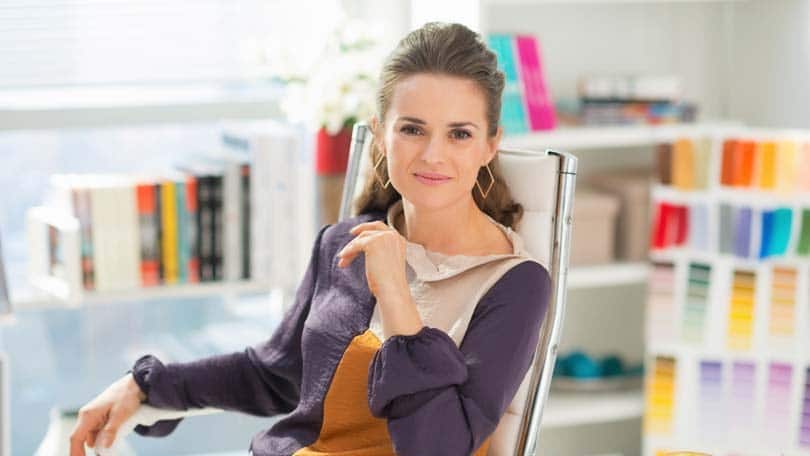 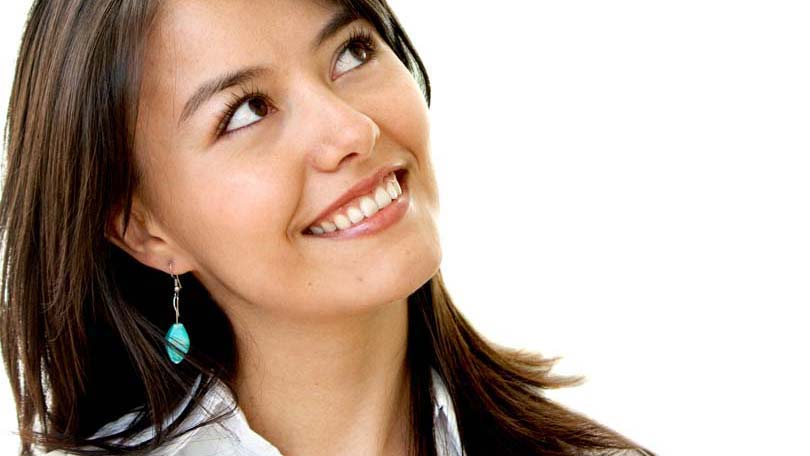 Disconnecting from the Digital World