Keeping the Children First During a Divorce

Home » Relationships » Divorce » Keeping the Children First During a Divorce 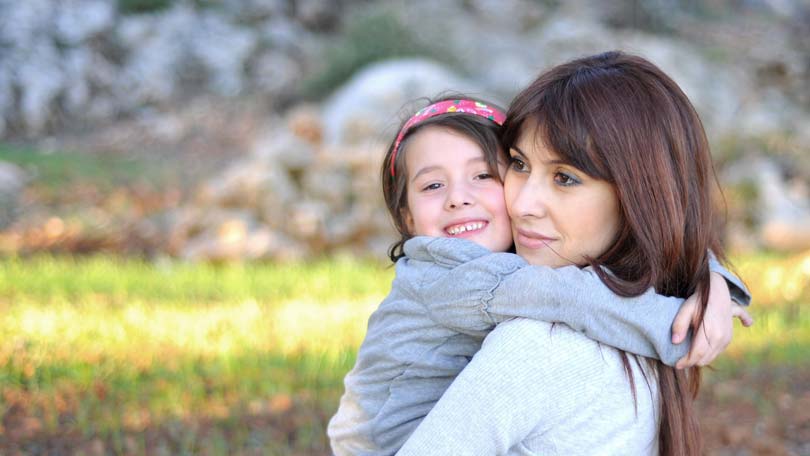 There is no way around it; divorce when children are involved is a nasty business. That one time the child fell from the tree while playing (something we all experienced sometime before the video-game days) has suddenly become the focus of an overpaid lawyer trying to win custody for her client. The other lawyer contends that this is nothing when compared to the time their client had to leave work and rush to the emergency room where his child was being bandaged from getting bitten by a neighbor’s dog. Publicly they submit to extensive dredging of events dating to their own childhood.

To make things worse, once that awful process is complete and court-ordered custody is established, those two parents are such bitter enemies that communication and mutual interest in their child’s livelihood becomes impossible. Through it all, the child is the one who is losing; he’s the one who is hurt the worst. Not only has his family been broken, now he bears the brunt of his parents’ animosity toward each other.

This situation is not entirely unexpected. The marriage likely was destroyed by lack of communication and consideration in the first place, why should the two now be expected to learn to talk and treat each other reasonably? Bottom line up front, their child deserves better, much better.

In a perfect situation, the parents would at some point learn to figure things out. They would learn to respect one another and find the love that brought them together in the first place. But when that is not likely, it does not hurt to at least reflect on that love and remember it was once possible to exist amicably, turning that into some form of cooperation on behalf of the young life so severely affected by their choices.

I must caveat here that there are indeed situations where one of the parents must break away. Situations where there is abuse, either spousal or to the child, for example. It is not toward people in these conditions that this article is directed, however. This is for those who are getting divorced under the broad category of ‘mutual insupportability’, ‘Irreconcilable differences’, or whatever legal term the respective court system has coined to show that the couple is seeking dissolution of their marriage on grounds other than dangerous circumstances. No matter how irreconcilable things were in marriage, the young one needs some cooperation from both parents.

There are many ways that divorcing parents can victimize their child both during and after the divorce. While in the process of the divorce, one parent may seek to sabotage the other’s relationship with the child, attempting to create a situation where the child will choose to stay with the saboteur, weighing heavily on the court’s decision. The lawyers may call the child to testify, giving the child an unconscionable duty of having to make one of his parents look unfit, an event that may burden his thoughts for years. It is important to remember that Jimmy is already losing one of his parents in many ways. He may already blame himself for his parents’ divorce and he certainly has much less access to them both no matter what type of arrangement is ordered.

On the other side of the divorce, the child may be used as a messenger, having to bear hateful and unreasonable messages between his parents. His parents might say condemning things about each other in his presence, making him either resent the judging parent or doubt his love for the condemned one. There are many other ways that divorcees might damage their child’s emotional well-being, but one truth remains: all of them are entirely avoidable and do not exist where the parents put Jimmy first.

So how do the child’s parents go about making things better for him? The easiest answer is communication and mutual interest on his behalf. Where this fails, get help. There are so many resources out there. Get advice on where you can afford to compromise on your stance, have someone other than Jimmy act as intermediary when necessary, get counseling, etc. Most importantly, talk to the child. Find out how he feels about the situation and what he desires. Just like if he skinned his knee on the driveway, find out where he hurts and try to make it all better. Find a way to make him and his well-being first. 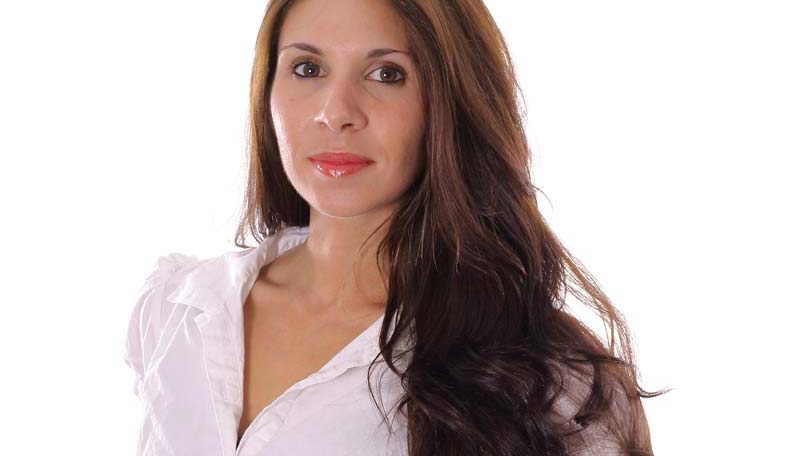 A Divorce Changes Everything – Your Life Will Change 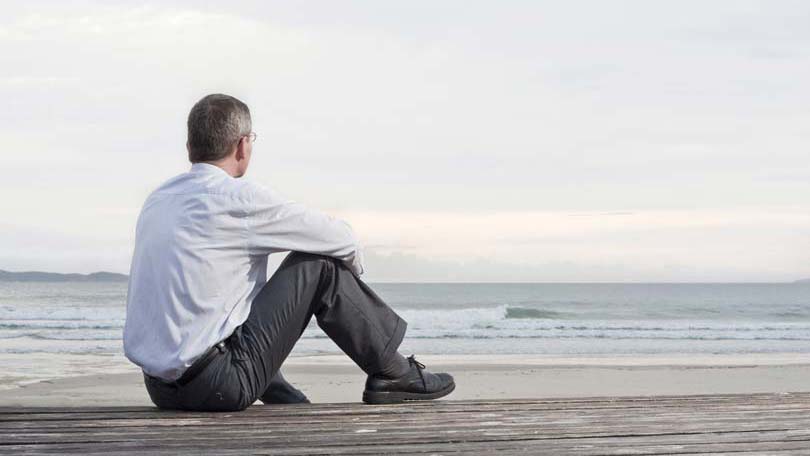 Dating While Going Through a Divorce 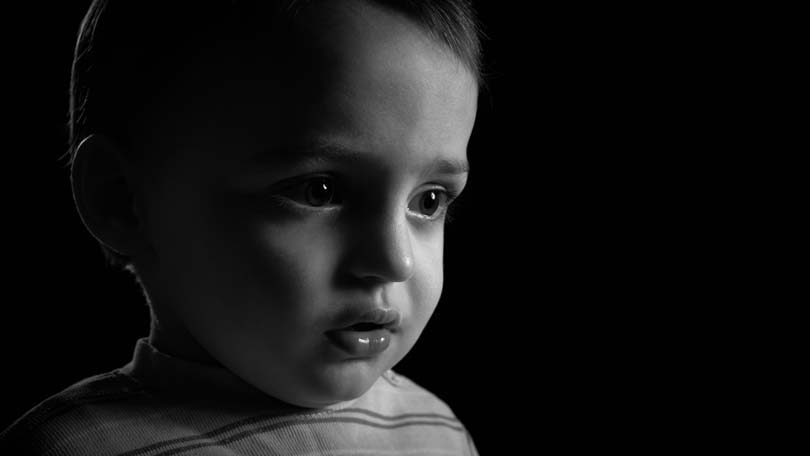