Kids Can Be Cruel – They can be Very Mean 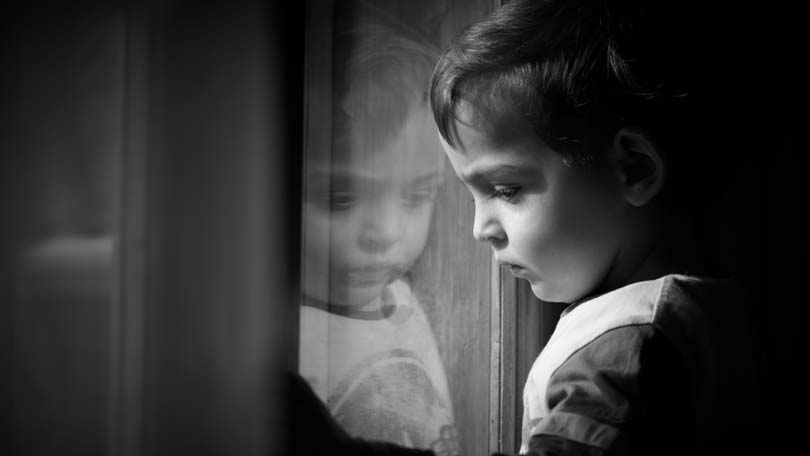 As a parent, it’s heartbreaking for your child to come home in tears or emotional distress because someone at school has been mean to them. Kids can be cruel creatures, often because of their honesty to emotion and selfishness rather than sheer meanness. This reality however, doesn’t make learning the lesson that life isn’t a walk in the park where everyone gets along any easier for you or your child.

The first thing for parents to understand is that no one else (aside from grandparents) is going to think of highly as your child as you do. Kids are going to be mean to them. If your child has a physical abnormality, even one that they cannot help some mis-mannered kid in their class is going to point it out. And it’s going to hurt your child’s feelings. Whoever made up the ‘sticks and stones’ rhyme didn’t know anything about life. Words hurt, often more than hits or kicks and the effects can be longer. Your first reaction will be to find out where that little booger of a kid who called your kid a four-eyed freak lives, and then find a sale on eggs. But since you have to be grown up about it, you will instead have to deal with your child.

Remind them that name-calling and kids who are mean to others are really only sad themselves. Try to explain to your kid in the age appropriate tone that while what they did was not right, or even nice they should forgive them. Marianne Williamson’s book, ‘Emma, and Mommy talk to God,’ is a great story about the cruelty of children. And, remind your child that they will attract more bees with honey than vinegar.

This doesn’t mean that you should make your child into a doormat, or even refute them the opportunity to stand up for themselves, but simply to have the empowered state of mind that they don’t allow what others think or say to them to become their truths. Ultimately, this is your primary responsibility as a parent. Self-confidence comes from being raised to understand that it is acceptable to feel good about one’s self.

Next step, is to teach children how to stick up for themselves. At certain ages, getting an adult involved is the best thing, which they have likely done if they have told you what was going on. But secondary to that, they also need to know how to battle in the war while it’s going on. If your child is the walk away and cry type of kid, chances are they will find themselves being a target of mean kids more often. So teach children to stick up for themselves and do some role-playing with them to empower them. This can take time, because of personality differences in children, but with work and persistence they will get the hang of it.

Kids also need to be taught to a certain extent that they should ignore the rhetoric ramblings of misguided kids. Some kids just have problems with their behavior and are thrown into the big world of school and society without wearing a t-shirt that says, ‘Ignore Me I have Issues.’ Then teachers, other students, and other parents are left to deal with the damage they cause. And this too, is just a fact of life. Mean, crazy, selfish and otherwise thoughtless people exist and learning how to get past them, ignore them and otherwise give them absolutely no attention or energy is a tremendous gift you can give to your child. Teach your children to listen to their intuition and don’t force them to be everyone’s friend. Sure, respecting others is important but forcing friendships puts your child in a difficult spot.

You also cannot talk about the cruelty of children today without mentioning bullying. Decades ago, bullying existed maybe even more so than right now, but wasn’t a social issue like it is today. Your children actually have laws and procedures in place for when the cruelty of children begins to go too far and victimizes your child. If your child is constantly complaining about one kid in particular or is suffering emotionally because of being made fun of or kids being mean to him or her you MUST talk to the school. You must. In older children, the bullying often takes place over Facebook and other social mediums which can make it even more difficult for parents to navigate. This is just one reason that you have to monitor your children’s online activities.

Listen to your child. After the initial experiences with mean kids, their skin will hopefully naturally toughen. But you, as the parent need to make sure that you are paying attention and giving your kid the tools they need to stand up for themselves! If you start noticing behavioral changes, mood swings, and changes in friendships, drops in grades and other drastic changes something is going on. Too many parents mistake these behaviors as part of growing up. It could be that your child is being bullied or treated poorly by peers and are too embarrassed to talk to you about it.

You also need to start the dialogue of self-confidence and the cruelty of other kids early in life. Don’t make your child into the constant martyr who sacrifices his or her own self-esteem to remain politically correct at all times.

The people and experiences of life can be difficult and can be cruel. Life isn’t always fair. Somehow, parents need to be able to help their children find the balance between the bitter and the sweet in life, and show them how to handle both effectively. You cannot put your child in a bubble and the sooner they learn the harsh realities the better off they will be.