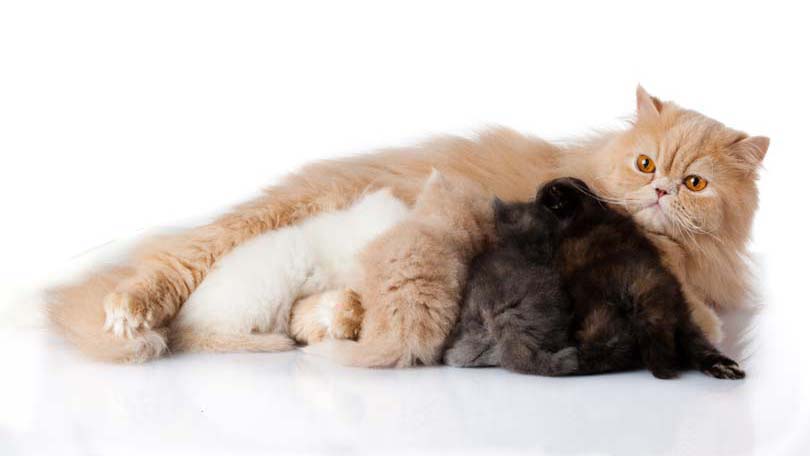 Media attention has given puppy mills at least enough attention to make the phrase a commonplace euphemism for “bad puppy breeder,” but little attention has been given to kitten mills. The truth is, any type of animal can be milled, and any time people are willing to financially support these mills, there will always be more that crop up and more that win the battles that try to shut them down. Due to a lack of public attention, many former puppy mill breeders have switched gears, and now offer a multitude of cats to the public as well as private organizations without concern for the drastic over–breeding of the animal, the conditions it lives in, or its fate once the kitten leaves their property.

Kitten mills are of course just another example of humanity’s supreme reign over the animal kingdom, we have the power to torture for profit, and thus we do. However, when enough people bond together in an effort to limit or minimize this form of torture, something can be done to prevent the ongoing abuse. While these kitten breeders tend to focus highly on the over—production of “purebred” cats, the truth is that the vast majority of cat owners do not know the difference between most breeds of cats, notwithstanding the most obvious types; Siamese, Himalayan, and the like.

A few startling statistics for the cat world can really shake up our perception of the need for anyone anywhere to breed cats at all, let alone in vast quantities. According to the Humane League of the United States, most cats are adopted via a casual rescue effort. About 48% of human owned cats are taken in as strays, or found by someone who gives the kitten or cat to a friend, or is adopted directly from a rescue league. A much smaller percentage, 14%, adopts their cats from shelters, especially kill shelters. The remaining percentage goes directly to either breeders or pet stores. However, with all this kitty purchasing going on, 71% of all cats or kittens that find themselves in the unfortunate position of being in a shelter are euthanized before suitable homes can be found. Only one out of every five kittens and cats are destined to live in one home for their lifetime. Most cats find themselves abandoned or left on the shelter doorstep when they are either too much responsibility or lose their cute little kitten appeal.

So, we already know that pet overpopulation is a big problem in this country, and many other countries. Yet, really, what would keep a cat breeder of one hundred and fifty kittens in business. Unfortunately, what doesn’t make it out into the public as a birthday present for a loved one or as a new companion for a home with love to spare, end up being sold in bulk to laboratories and other testing facilities. This statistic alone makes someone like me want to run out and purchase two or three of the kittens I could give good homes to in order to prevent those few a treacherous life of abuse and neglect. However, once I give the kitten mill a single dime from my own pocket, I am giving them my business. And the business of abuse is not one that my dollar, nor anyone else’s who claims to have even a shred of love in their hearts, should support.

This could, in fact, open up a serious debate regarding the necessity or cruelty regarding animal testing. However, before we jump all over that horse, let’s look again at the statistics of the animals that are being senselessly put to sleep annually for a lack of a good home. There really must be a better way.

So perhaps you are reading this and you are enraged and affected and you think the human race needs to be taught a great big lesson in compassion and responsible and ethical behavior toward all living creatures. You would be right. But when this article is finished, are you going to stop reading, tell a few important people in your life what horrid things we do to the innocent for a quick and easy buck, and then resume your daily business? Or do you think you might be affected enough to take on a little action. It actually doesn’t take that much to get the ball rolling. There are numerous websites which list these kitty factories by state. There are also numerous organizations that do take into consideration things like petitions, letters of testimony (you have to witness the abuse yourself not just read about it online) as well as other forms of public pressure that demand that these mills are shut down. People have been fighting the puppy mill ring for decades. And there have been improvements. There are still innumerable puppy mills out there that need to succumb to the pressure as well. However, we really need not leave the kittens out in the cold while we are chasing down the puppy mill proprietors.

Animal rights groups usually have a lot of the foot work already completed. In many cases you can either ask them directly how you can get involved and do even just a little bit to help shut down these chambers of torture or you can offer them practical assistance for your area. Very few animal rights groups will turn down willing help.

Kitten mills are not all that difficult to recognize. In most cases, you will be able to spot without excessive effort, too many cats. There will be cats everywhere, and the great majority will most likely be in crates, although those you will most likely never see. The kittens for sale will most likely be dirty, dingy, covered with fecal matter and urine, and appear to be a bit on the skinny side. Mother cats are usually considerably underweight and are in effect starving to death during their nursing period. These places are very obviously places of pure business and have little heart. Watch, if you can, how you are handed a particular kitten you might be interested in. Most often he will be retrieved by the scruff of the neck and plunked in your arms. To them, he is a commodity, one that is covered with defecation, and they wouldn’t want to get their clothes smelly.

Public education regarding kitten mills is highly under achieved, and in reality is one of the best places to start. Just like any other type of animal milling, there are innocent kittens and cats being placed directly in harm’s way for the sole purpose of profit. The more the public cries out against practices like these, the more difficult it becomes to make a living this way. Unfortunately, many of these types of businesses are owned by either a husband or a wife, thus, when the heat gets hot, the owner can then turn the business over legally to their spouse and continue operations without a hiccup. Closing down places like these takes as much stamina and dedication as the owner’s desire to forge an income. 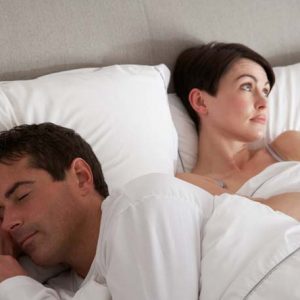 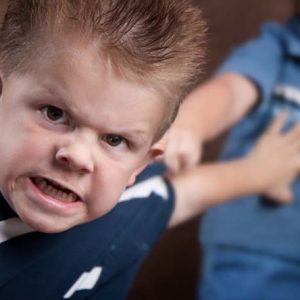 How to Stop Siblings from Hitting Each Other 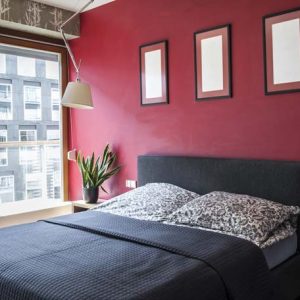 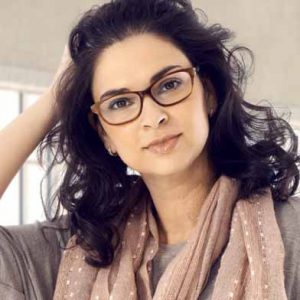 What To Do With The Fake Apology