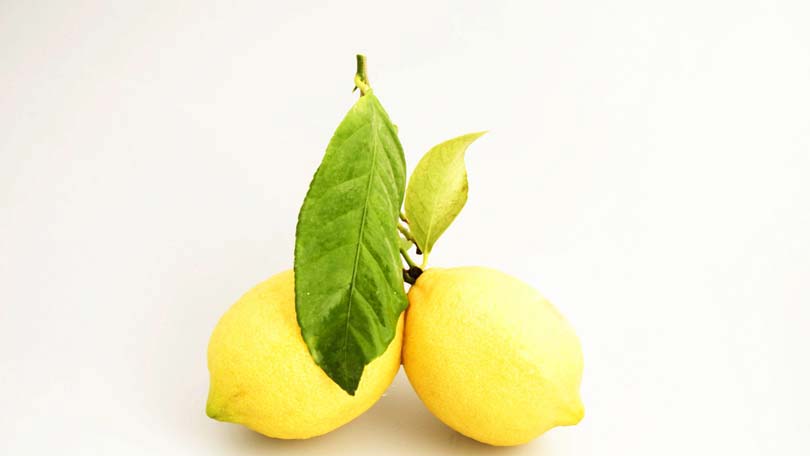 The lemon is a fruit with which everyone is familiar. We put lemon wedges in our ice tea, make fresh-squeezed lemonade with this tasty yellow fruit, squeeze it on apples to keep them from turning brown, and come up with a myriad of other uses for this versatile fruit. The average person nearly always has a lemon or two in their refrigerator.

Furthermore, lemon is one of the most recognizable smells in the world. As a matter of fact, more cleaning products are scented with lemon than any other scent, because most individuals recognize it as a clean, pure smell.

The History of the Lemon

Lemons most likely originated in India or China, where they have grown for nearly 2,500 years. They are a cross between the lime and the citron, an old citrus fruit which is more often found in its preserved form rather than its natural form.

It’s believed that the Arabs first brought the fruit to Europe – Spain, in particular – in the 11th century. Lemons came to South Africa around the same time period and The Crusaders are credited for spreading the love of lemons to the remainder of the European continent.

Like many foods from Europe, Christopher Columbus brought lemons to the New World on his second voyage in 1493. Historians believe that lemons have been growing in Florida since about the 16th century.

Lemons and other Vitamin C-laden fruits were important in 19th century America, particularly to the miners during the California Gold Rush Era. The fruit served to protect miners and others from developing scurvy. Records show that this fruit was so highly-regarded that individuals would pay as much as $1 per lemon in order to obtain this healthy fruit.

Not everyone is well-versed on how to choose and perfect lemon and, indeed, it can be rather tricky.

For people, being thin-skinned isn’t a good thing. For lemons, it’s preferred. Lemons with thin skins, because they have more flesh, will be juicier. That means the lemons you choose should be heavy and should have peels with a finely-grained texture.

Lemons should also be bright yellow in color with no green tint. Shades of green indicate that the lemon is not fully ripened and thus will not be terribly juicy. It’s also possible for lemons to be over-ripe. A lemon that’s no longer useable may have a dull color, be overly wrinkled, or have soft or hard patches on its skin.

If you’re storing lemons outside the refrigerator, they can be kept at room temperature for about a week. Be sure to keep them out of direct sunlight.

Refrigerated lemons can last quite a long time, so it’s okay to buy a full bag of lemons, even if you don’t plan on using them immediately. Most will keep in your vegetable crisper for up to a month.

If you have favorite recipes that call for lemon zest (the scrapings from the outer skin of the lemon), you should know that the zest can be stored for later use by putting it in an airtight container in a cool, dry place. You can do the same with pre-squeezed lemon juice by putting it in ice cube trays and then placing the tray in a large zipper lock bag.

You’ll find that most recipes which require the use of a lemon call for lemon juice. That’s why it’s important to find the juiciest lemons so as to get the most possible from each one.

Lemons should be at room temperature before being juiced. If you’ve just removed them from the refrigerator, place them in a bowl of warm water for about 2 minutes before you slice and squeeze. Rolling them on a table under the palm of your hand will also help to get the juices flowing, so to speak.

If your recipe calls for lemon zest, try to find organically grown lemons whose peels will be free of pesticides. Wash the lemon thoroughly and then use a specially-designed “zester” or potato peeler to get the zest. Don’t peel too far down as you’ll reach the bitter white pithy section of the skin.

Lemons, like other citrus fruits, are an excellent source of Vitamin C. They’re also high in Vitamin A, potassium, calcium, and folate. Lemons have about 15 calories each and no fat grams. 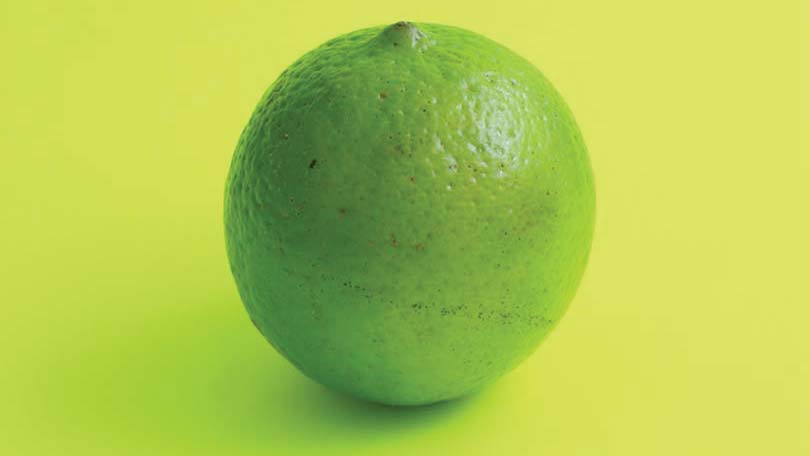 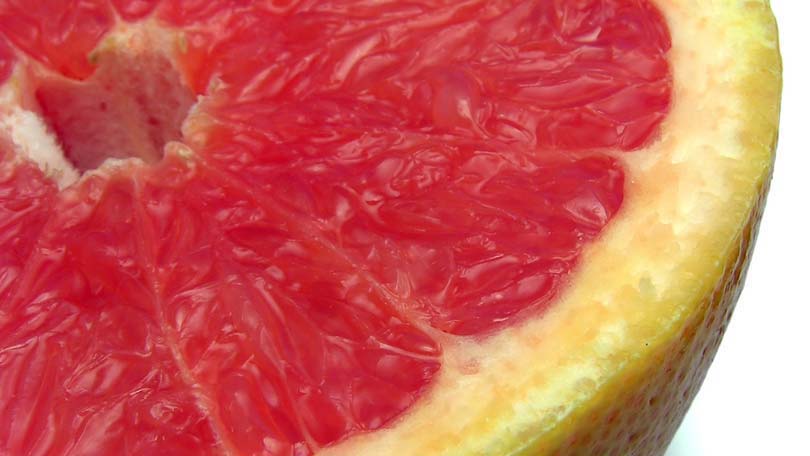 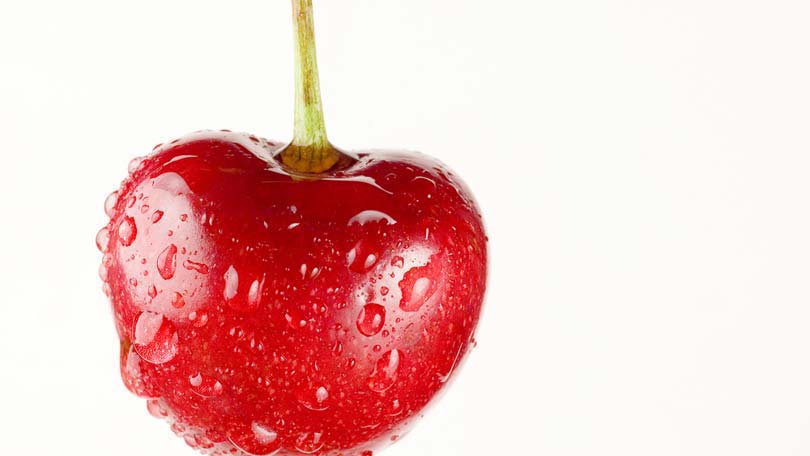 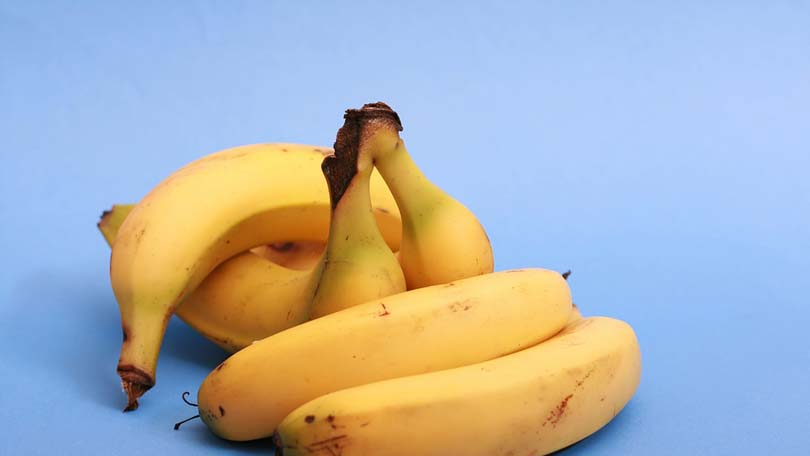 Bananas – High in Potassium and Low in Sodium