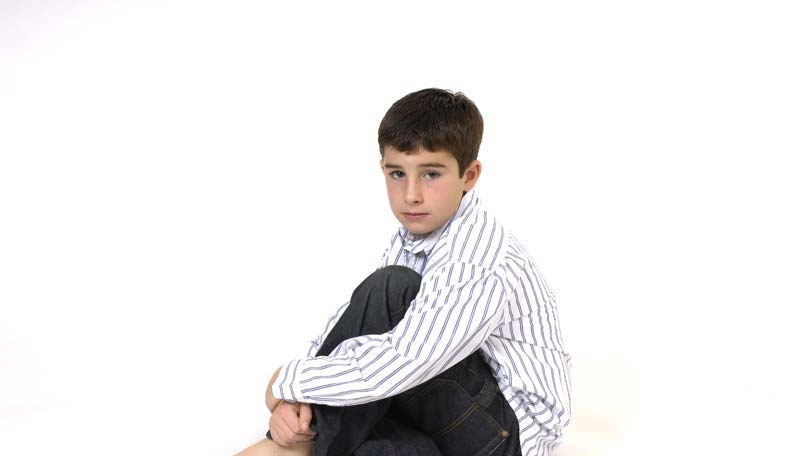 Boy, oh boy (or girl) has the lack of manners of a few parents given parents as a lot a bad name. It does not take but one child screaming their head off in the middle of a posh restaurant to get people to hop on the board the child-haters train. Here you are spending $75 on what is supposed to be an intimate meal and some asinine couple has dragged along their toddler, who is obviously 5 hours passed a nap into the restaurant screaming and kicking the whole way.

It seems that we need to revisit some lessons in consideration for when the kids go crazy in public. Which, for any of you who are non-parents should know, is BOUND to happen at some point. Children are unpredictable and they often (okay always) rely on their parent’s intuition and leadership to help them learn how to act accordingly in public.

The reason that so many restaurants and airlines and establishments are trying to ban children from crossing their thresholds is because there are so many parents out there who seem to lack consideration for others. Newsflash. Not everyone in this world is going to think that your little darling of a child is as cute as you do. Not everyone at the grocery store thinks your child’s tantrum at the check out aisle over a damn tootsie pop is cute, or just part of the ‘terrible twos.’ If your child has decided to act like an utter and complete ass in public it is up to you, as the parent, to pull in the reins and be considerate of those around you.

TIP Acting like a fool yourself by yelling, screaming, threatening or pulling your child through an establishment by the armpits does nothing to HELP your situation.
In fact, it only makes people think that you are incapable, inadequate or in need of some sort of psychological help yourself. Plus, any good parent knows you don’t fight a tantrum with a tantrum. That is what parenting experts around the world would refer to as a lose lose proposition.

The following tips, are lessons in consideration for when your child is acting like a nutcase!

Look, kids will be kids. But kids need responsible adults to use common sense. If your kid is making a scene then tip #1 is for you. It is not the requirement or responsibility for others to pay the price for your procreation. Be considerate! Not everyone is going to sympathize with what you are going through.

Worrying about Your Child’s Safety

Could A Heat Recovery System Benefit Your Business?

Helping Your Son or Daughter Choose a Career