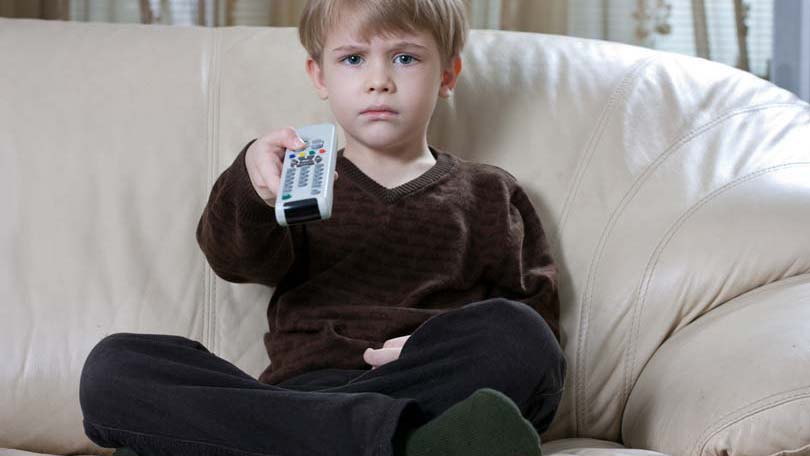 Watching TV is a double-edged sword. There are so many educational, informative and important shows to watch that banning TV seems criminal. Yet, what is truly criminal is the amount of violence, inappropriate language and just plain awful shows that it makes a parent want to put the TV on the front lawn for the garbage men to pick up.

The TV has become a babysitter for busy parents. Kids are content to spend hours watching absurd programs without complaint while the parents make dinner, clean the house and do the laundry. In the United States, kids watch an average of four hours of TV a day, that is double the recommended amount by the American Academy of Pediatrics. That is a lot of TV! Consider that children in grade one through twelve are only in school learning for an average of five hours a day, they spend almost as much time in front of the mindless TV as they do in front of a teacher.

You can pull your children away from the clutches of the TV with a bit of planning and setting the tone of television watching as a reward, not an expectation.

However, the most important thing is setting a good example. If they see you watching TV constantly or the TV on while you are doing chores, they will pick up the same habit. Many of us catch up on news while making dinner which is fine, that is relevant information but once it is over, turn the TV off and leave it off. If you want to relax after dinner, go for a walk with the kids, grab a good book or pull out a jigsaw puzzle. Do something other then vegetating in front of the television you will be happier for it at the end of the day.

Cleaning up Hairballs – Part of Being a Cat Owner

Hiding Bills from Your Spouse