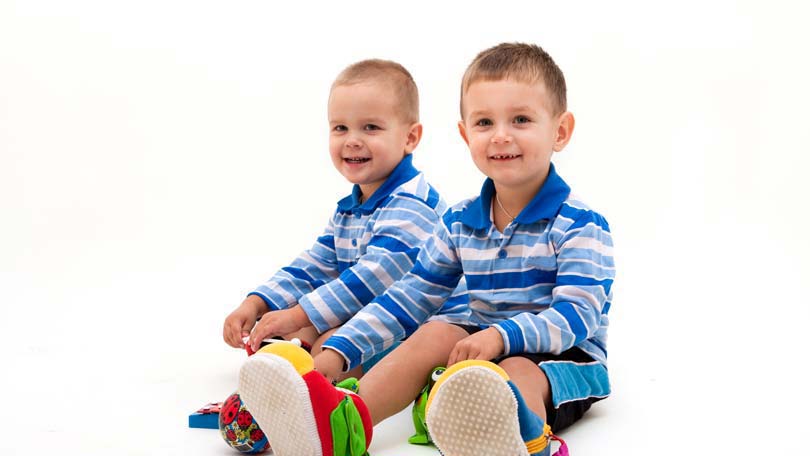 The kids are at it for the eighteenth time today. The battle over who gets to play with the Fairy Barbie, and who is forced to play with the one whose feet have been chewed off is one that has occurred time and again in your home. The real question is, should you intercept the argument and try to get these siblings to agree, or should you be letting the kids sort it out on their own? The first choice will certainly make you the heavy, end the bickering much more quickly AND at least save your sanity. But is it the healthiest choice for your children? Some experts say no.

Since there have been siblings, there have been rivalries. These rivalries are not only more intense than those of collegiate football teams are, but they also last a whole lot longer. Like ‘an entire lifetime’. Psychologists however say that children especially benefit from the rivalries and squabbles that they experience in the home. Not only do they learn how to barter and trade, share and compromise with siblings but they also learn much needed tools about how to deal with emotions from others. If parents intervene too quickly, which often happens because it causes the parents pain, they rob their children of learning safe, effective and amicable ways to work out conflict in the home. These learning experiences can transcend into their lives and make children more equipped to deal with classmates and friends, even withstand peer pressure as they grow up.

Psychologists even warn parents against intervening if the solution seems unfair to one sibling over the other. This is often the case with siblings as one is normally older and more dominant than another is, and will naturally take advantage of the younger, more inexperienced sibling. Instead, allow the children to work out their agreement and then ‘coach’ the younger sibling later. Explain to them how being fair works, so that next time they won’t be so naive. Whatever you do, don’t try and make the kids solve the problem your way.

Another benefit to allowing kids to work things out on their own is that children learn how to deal with their moods and emotions. Chances are if a child is having a bad day, they can get some sympathy, and at least some slack from mom and dad. But siblings don’t really care, and help each other learn that the important lesson of displacing emotion appropriately.

What about hitting? Obviously, parents shouldn’t allow siblings to wrestle around on the floor like a scene from Wrestle Mania in order to solve the Barbie disputer. Hitting, pinching, pulling hair, slapping, kicking, and name-calling aren’t great problem solvers either, right? RIGHT! In this case, parents need to interact swiftly. Physical abuse is NEVER the answer, wont be tolerated in schools (or in life), and should not be tolerated at home. If one child is being hurt by a sibling, parents should definitely intervene and act as the mediator. However, that being said, it is also important that children learn how to react when they are physically challenged. If your child resorts to never fighting back, to being the ‘sissy’ when a sibling uses physical force, there is a good chance that they will be bullied in school. Learning to stand up for ones self is absolutely an important, necessary, and challenging life lesson. When this can be learned in the careful and safe confines of your home, under your watchful eye your child truly can gain a lot.

Here is the thing. Allowing your kids to figure it out on their own is often challenging for parents. You are more likely to want to resolve the argument quickly and peacefully. You may intervene the moment you hear voices being raised. Instead, try to allow the conflict to be resolved by them. Then after wards, bring both the kids together and talk about what happened. Include the fact that you are proud that they worked it out on their own. And when a child comes constantly tattle-taleing, remind them that they need to try and work it out on their own. That can be difficult, especially if the sibling is younger.

Remember that as a parent, you must try to remain a neutral party. If you pick sides or seem to support one child over the other, you will actually encourage and enhance the rage of sibling fighting. Instead of seeing squabbles and fights as menacing realize that they are and can be healthy developmentally for your child. It can be difficult, especially if you feel one child is winning over the other but it will make them stronger in the long run. Likewise, if you over react to disputes between your children, or when you and your partner are having a disagreement there is a good chance that your children will do the same thing in their arguments and disagreements. Also, don’t under estimate the fact that even very young children, who know their parents take on sibling arguments, will utilize your reaction as a means to ‘punish,’ or ‘win’ against a sibling. Trying to get one another in trouble is standard behavior for siblings.

And remember that if your children are unable to come to an understanding or an agreement, and the fighting borders on abusive step in. Children shouldn’t be learning how to be victimized or bullied in their own home. It is your role as a parent to facilitate empowerment of ALL your children, regardless of whom you see as the right or wrong party. Just think, once you learn to turn a deaf ear to the noise that so often accompanies sibling fighting, and learn to let your kids work things out on their own your job as parents can become much, much, easier. 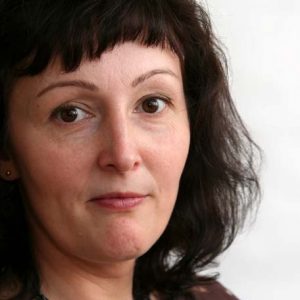 What does the Bible say about Marriage? 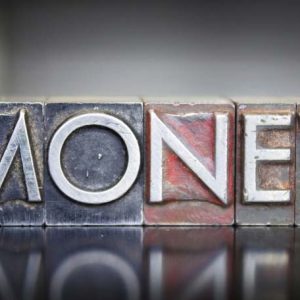 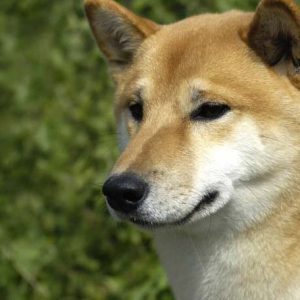 Tapeworms – Symptoms and Treatments of Tapeworms in Dogs 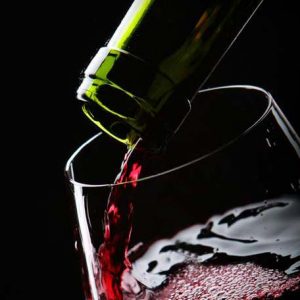