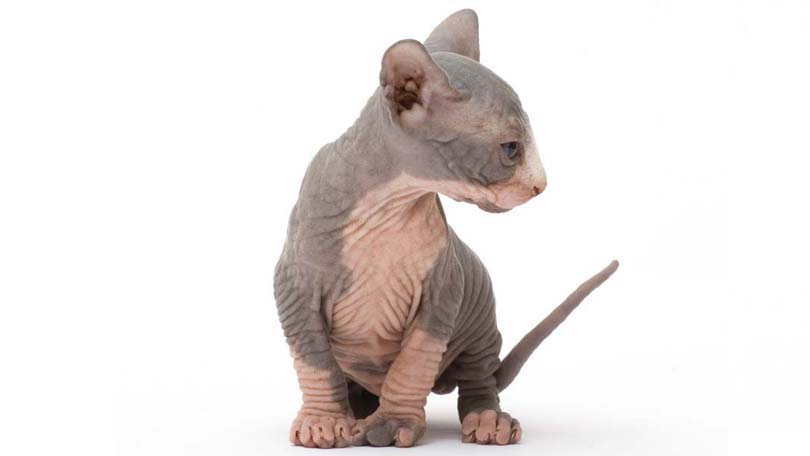 There are over one hundred different recognized cat breeds. The following is a brief description of the most popular breeds.

How to Care for a Persian Cat

Microchipping a Cat – It Will Help If your Cat Gets Lost

Cleaning Hardwood Floors – Don’t Use To Much Water