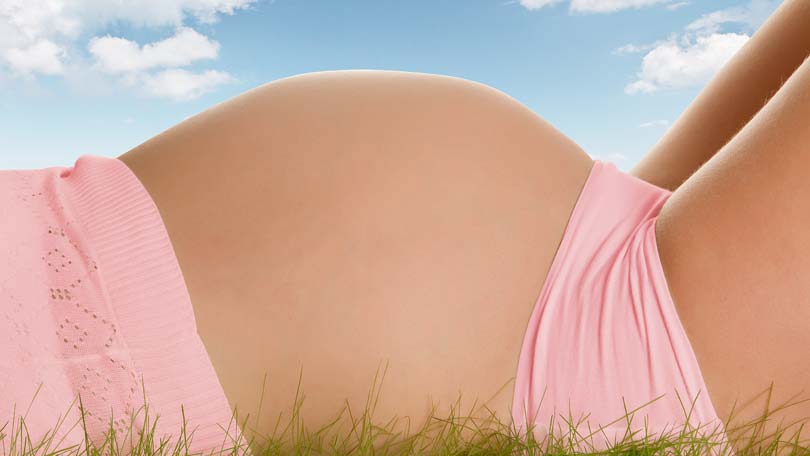 Unless you have been living under a rock, you have heard the term eating for two,’ to describe pregnancy. For many women the clichÃ© of eating for two has taken the guilt out of over indulging on too much food during pregnancy, which often results in gaining too much weight. According to the American Congress of Obstetrics and Gynecology, the average acceptable weight gain for a woman of ‘average’ weight is 25 35 pounds. For women that are overweight to begin with, doctors recommend less. And they also describe that while you may be ‘eating for two’ the truth is you only need about 300 extra calories per day in order to meet the nutritional needs of you and your baby. So eating that second Big Mac, or chowing down on two candy bars instead of one really isn’t the best way to interpret the ‘eating for two’ colloquialism. Maintaining your body during pregnancy is an important part of a healthy pregnancy.

For one thing, the more you gain while pregnant the more difficult it will be to lose after you have the baby. Fitting immediately, back into those pre-baby jeans is nothing but a mere pipe dream that few people realize. Not only does your weight change, but your metabolism, BMI, and hormones change as well which can have drastic affects on your post baby weight and your ability to lose weight.

Many women, who gain 50+ pounds during pregnancy, never lose the extra weight. And with subsequent pregnancies, that result in a 10-15 pound permanent weight gain, these once ‘average’ sized women become overweight. Then, they are fighting an uphill battle, and risk being succumbed to the large group of women who ‘let themselves go’ after pregnancy. This of course has an effect on your self-esteem and well-being, and can be a factor in your relationship health as well.

The key is figuring out how to balance your pregnancy weight gain. While it is not good to gain too much weight, it is also not good to worry excessively about gaining weight. According to WebMd, the best way to ensure that you don’t let yourself go during pregnancy is to make sure that you are getting your 300 extra calories per day from healthy foods. Throw out the notion that you are in fact eating for two, and can therefore eat double the portions and do your best to pack your diet with healthy foods that are packed with vitamins, nutrients, amino acids and beneficial fats as these are what your growing baby needs to thrive. In addition, realize that your placenta will take all the nutrient IT needs first in order to nourish your baby. So the extra foods you are eating are truly necessary to sustain your body during pregnancy.

Additionally, pay attention to your body during your check ups with the obstetrician. If you have gained too much weight in too short of period, this may signal that you need to change your diet. That being said, doctors do not advise that women diet or skimp on meals when they are pregnant, which can have long lasting negative effects on your growing baby.

Around 3/4ths of all women surveyed in a Marie Claire poll, admitted that they suffered from post baby body woes after delivery. They also admitted that during pregnancy, they sort of ‘let themselves go,’ and gained to much weight. This is a common thread for women even those that are in shape prior to pregnancy, because it is the first time they feel that gaining weight is acceptable. So many women live within the confines of a strict diet and regime prior to pregnancy, that having some perceived breathing room during pregnancy, tends to make them go slightly wild. As a result, they gain too much weight. They run with the idea that they can ‘let themselves go’ a little and then wind up packing on more weight than they should. Then, after having the baby are forced to deal with the realization of just how difficult weight loss can be.

Pregnancy is a time to cherish your body. You should embrace the growth and changes going on within you and with your body. Yet, you should also realize how important it is to nourish and take care of your body. Your body is in the midst of producing the miracle of life, and should be handled with care so to speak. This means that you should choose foods wisely, exercise regularly (with the approval of your doctor) and do your best to stay on top of medical problems that you may have. Instead of eating for two and doubling the amount of food you are eating, ask yourself if what you are eating is something that you would want your child to eat. By shifting the focus from weight gain to remaining healthy you can alleviate the worry and stress that comes with gaining too much weight, and ensure that you are having a healthy pregnancy!

Realize that once you have your baby you will be left to deal with any extra pounds that come from pregnancy. During a healthy pregnancy, your postnatal weight gain will only be 5-10 pounds. However, if you have over indulged during pregnancy, you could wind up with an extra 10-50 pounds to lose after giving birth.

Bottom line! Eat wisely. Realize pregnancy weight gain takes you 9 months, and it will likely take just as long to lose any excess weight. Taking care of yourself during pregnancy will be well worth it in the long run. 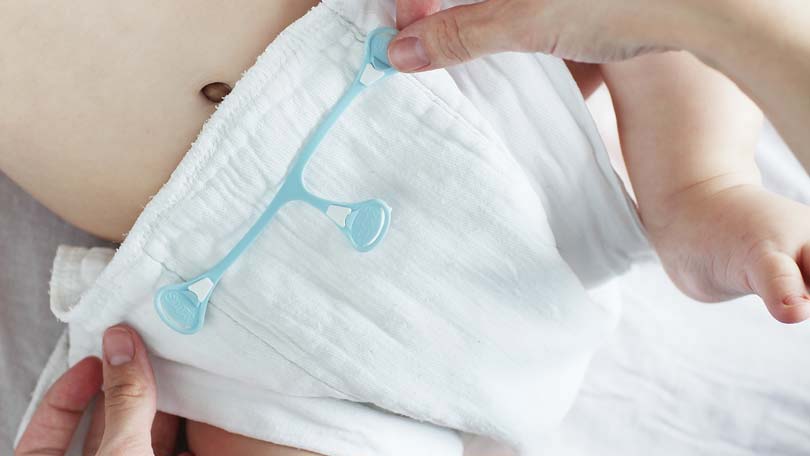 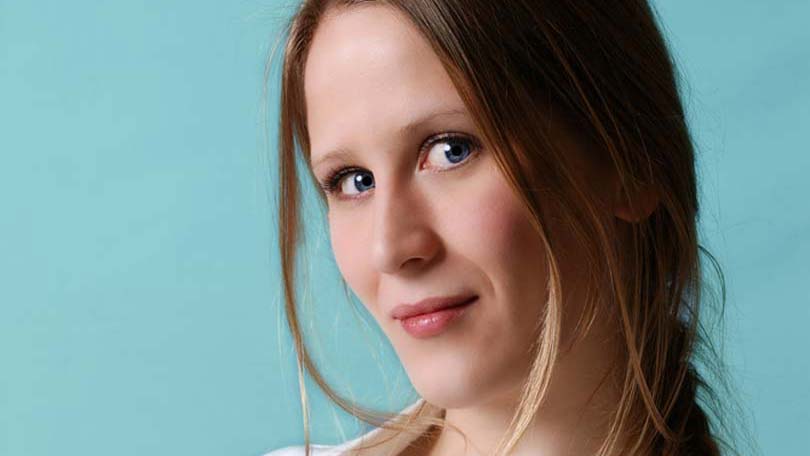 Planning for a Baby – Don’t Get Stressed Out About Conceiving 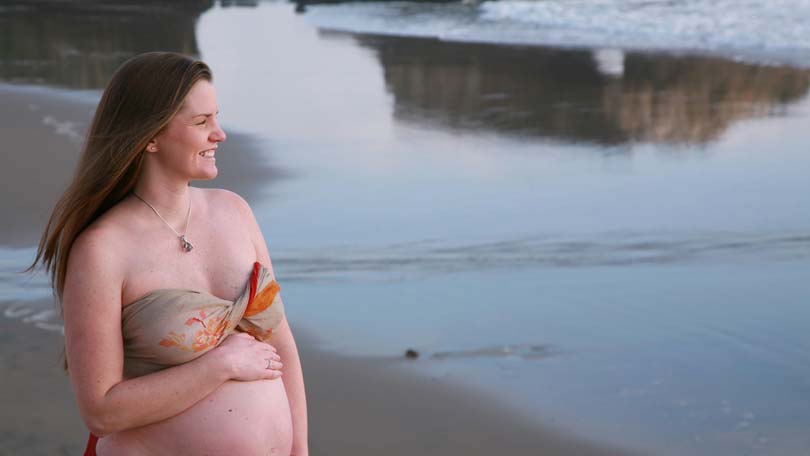 What To Eat While Pregnant – What Upcoming Moms Need to Know 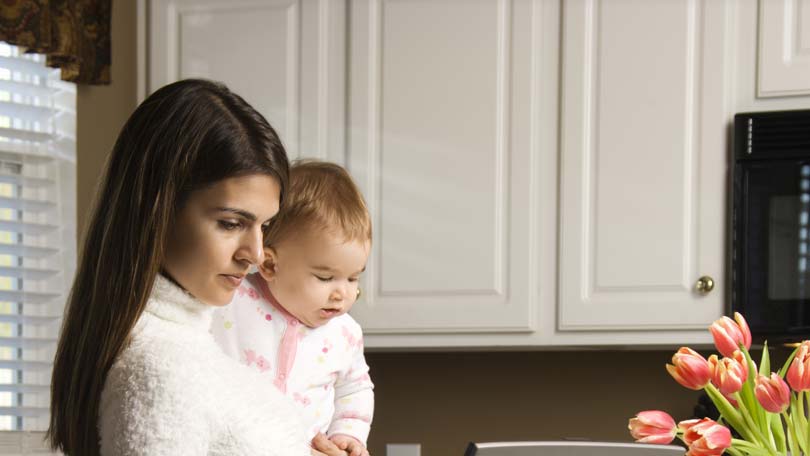 Being A First Time Mom