Manicures for Men – More than a Girly Beauty Treatment 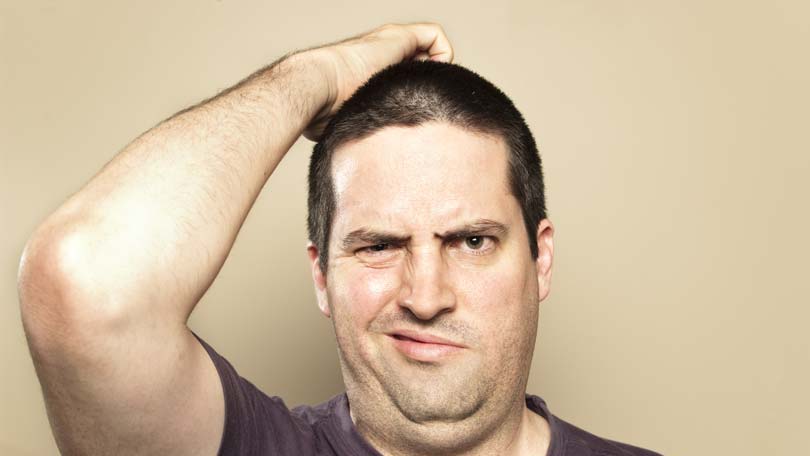 “Did you just say manicure? A manicure for a guy? Manicures for men? What, you have got to be crazy.”

This can’t be right; manicures are for girls, for women, for my mom, for my girlfriend, for my sister, for my Aunt. They aren’t for guys, for men, for my Dad, for my brother, for my Uncle, for me…are they?

Traditionally manicures have been branded as one of those “girly beauty treatments” that women have sworn by over the years. It is one of their regular regiments that assists them in keeping themselves looking nice, and not to mention, groomed. However, recently the tides are beginning to turn and it seems that a more recent trend is finding more and more members of the opposite sex, that’s right I am talking about men (guys like you and me), are apparently starting to (and in greater and greater numbers not to mention) take part in the services that are offered at spas. These same services which have traditionally been targeted to women, such as MANICURES!

I am sorry to say it but it seems the good old days when a man’s masculinity could be shown by his torn and worn hands, is no more. But it is ok fellas, we live in an era when our masculinity is rarely threatened and anyways these treatments must be for men, the word “MAN” is in the title, right? RIGHT!

What is a manicure again?

In technical terms a manicure can be thought of as a treatment (“cosmetic beauty treatment” to be exact, sorry fellas.) for the nails and hands that is enjoyed by both sexes. A “manicure” can treat just the nails, just the hands, or both. Your standard manicure would involve cleaning, filing, and shaping of the nails and the application of polish (for women, and maybe some men? I am not sure). The treatment of the hands involved in a manicure usually includes one having their hands soaks in a softening substance, helping to remove dead skin, and then the application of a hand lotion.

As for those out there who are performing the manicures on you at spas or other treatment places, they are called manicurists or aestheticians. These are regulated and licensed professionals (in most places) due to the fact that the skin is being manipulated and sometimes trimmed and because there is a possible risk of infection whenever tools are used on multiple clients; so proper regulation and sanitation is critical.

What should I consider?

So you are going to try it out, a manicure that is, and you are looking into your local spa to see if they offer this service for men? Good for you. Here are some things you should think about when you visit.

Remember that having a manicure, for a guy like yourself, should be considered exactly what your wife thinks of it as, a nice little treat. Having someone else clean and groom your hands and nails is a quick and inexpensive way to feel indulged. I am sure you are probably feeling a little nervous considering this is going to be your first time to a nail salon and that is normal, but why don’t you consider one or both of the following. You should book an appointment with your wife or girlfriend; she has been there a thousand times and knows exactly what to do, etc. And you should remember that you are not the first guy that this spa has had visit before and so try to go and enjoy yourself.

Also it is important to make sure, if you are currently single, or simply venturing to a salon that you or your special someone have never visited before, that this venue follows the safety guidelines that go along with care treatments such as manicures. Make sure your services are being provided by a licensed manicurist (they should have a certificate from their local Board of Health or Department of Cosmetology, and it should be displayed at the spa). If you are not careful you could receive some sort of infection. You also want to check with the spa/manicurist to make sure that any tools that are used are disposable, disinfected or sterile so that there is no chance of anything being passed on to you.

Also it is important to make sure that the spa itself is in tip top shape. With clean floors and other surfaces and being brightly lit, these are the best conditions for safety and for sanitary purposes. The salon should also be popular, if no one is there, you should be asking yourself why? Also make sure that any manicurist you have working on you has a pair of latex gloves. If they do not than it is important that they wash their hands with a disinfectant and anti-bacterial soap before starting on any client.

But every guy I know thinks manicures are ridiculous…

Of course, like any stereotype, the one that “manicures are strictly for women” is going to be a tough one to break. But more and more men are doing so as they cross over into the “woman’s world of spas” and are having such treatments done on a regular basis. So if you are afraid that some of your friends, family members, or co-workers are going to make fun of you for even considering a manicure and this really bothers you, well than don’t worry about it, no one is forcing you to try out a manicure. However, if you are one of those guys out there who does not care what other people think or whose confidence in himself always wins others over anyway, well than get yourself into a spa today.

Depending on what you actually do for a living this type of treatment may quickly become a necessity in your line of work. The idea of perfection and the idea of pleasing physical appearance are at the forefront of a lot of businesses/jobs out there. For example, for people whose hands are constantly on display at their work such as concert pianists or card dealers, manicures may become an essential aspect of their lives. Also a lot more business executives and other boardroom bound men are drawn to this treatment in greater and greater numbers.

No matter what your position in life do not be afraid to try a manicure. Remember that one of the biggest turnoffs, in terms of grooming, would have to be dirty, ragged fingernails and disgusting looking cuticles. Think about these things, it makes your stomach turn over. So do not let your nails get like this. Treat them and yourself to an hour at the spa.

Girls are you having trouble convincing him to try?

For those women out there who do not know about the kind of power they wield in a relationship, let me fill you in. If we (guys that is) are in a relationship with you than we are attracted to you and we want to have sex with you. This is constantly on our brains and you are the key holder, you decide whether or not we get to do this or not.

So when it comes to getting your guy to have his hands manicured it is quite simple. You can seduce him into it. By simply talking about how sexy you think it would be for him to get a manicure or by even offering him a night of you in lingerie or a sexy weekend away if he gets it done, I will guarantee that at least 9.5 out of every 10 guys will do it the next day or at least look into it.

You can also point out to them some men that they might know who have had manicures done. There are also a number of celebrities with polished hands, you can even point these out next time you watch TV or a movie together.

A Beer with your Manicure?

Nothing makes a guy, feel quite like a guy than with a nice frosty mug of beer in his hand right? Well, that seems to be the case and it also seems to be the feeling that one spa in New York City is trying to give men as they come in for their…manicures?

In fact, John Allan’s is a men’s salon in downtown New York that has a very clubby atmosphere. Not only offering beer with their haircuts, massages, shaves, and manicures but there is also a pool table and televisions with sports being played. How cool is that.

This is a trend that many salons, barber shops, spas, etc. who are trying to extend there services to include things like manicures and pedicures for men are starting to lean toward; creating an atmosphere of more of a manly place for guys getting “not-so-traditionally-manly work” done. And if all spas have not come around to this way of thinking yet, they sure should.

Are the Spas ready for guys?

The answer to this question would have to be an emphatic YES. Men are boosting spa business like never before, as they are increasingly embracing this traditionally female dominated world of grooming and unwinding. Spas are helping to make this transition a little easier for guys as they are offering more masculine versions of the treatments that used to only be taken advantage of by women. They are doing this by making their environment less feminine and also by avoiding feminine smells and scents when treating guys and rather introducing more masculine creams, scents, etc. Although a lot of guys who are embracing this new world do point out that “it is their first time.” The spas renaming of many treatments to include things like “man hands pedicure” and also putting up televisions with sports playing on them have been a huge help. All in all guys are filling in approximately 29% of spa business these days. A huge jump from what it would have been even ten years ago. I mean it is one thing for a guy to come in for a relaxing message after a long week of work, etc. But it is another thing for them to embrace a lot of the other treatments and to also realize the kind of unwinding and relaxing benefits a spa can provide.

If you are a little shy and do not want your friend to know that you are going to have a manicure done but you are curious in seeing what kind of reaction you would get from your co-workers and the ladies in your life from the results. Than do not fret, there are actually take-home manicure kits for guys. These are usually pretty affordable and they include instructions.

The kits would include the following tools:

If you are still confused after looking over the instruction and equipment consult your girlfriend, girl who is a friend, mother, aunt, sister, pretty much any girl for tips. 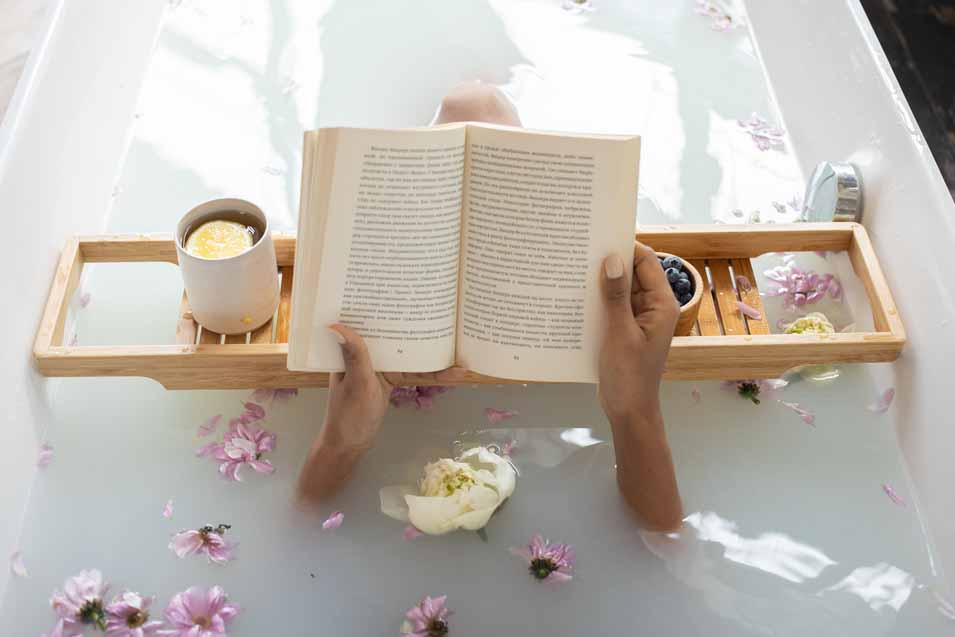 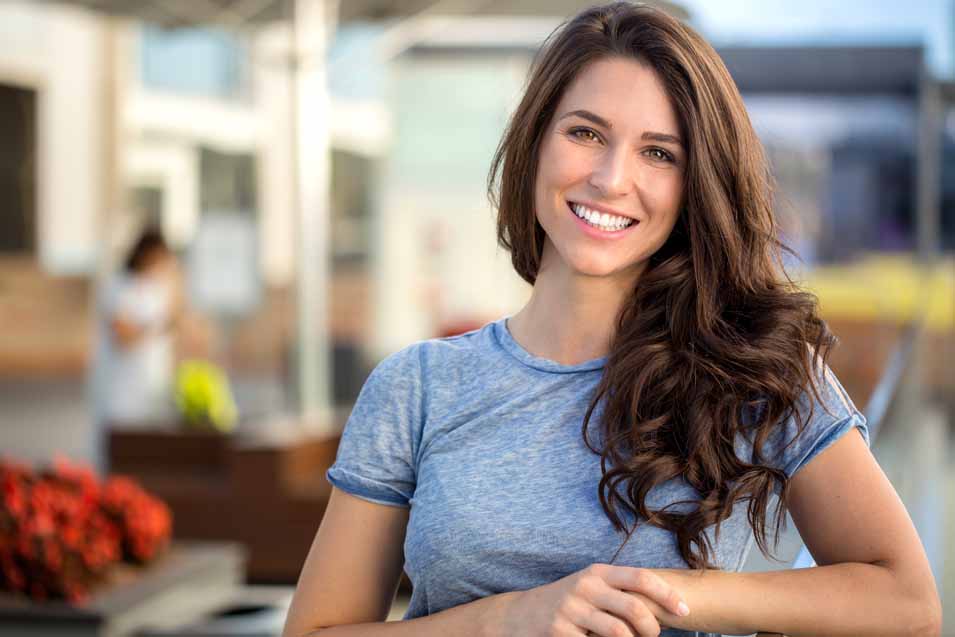 How to Take Better Care of Your Health This Year 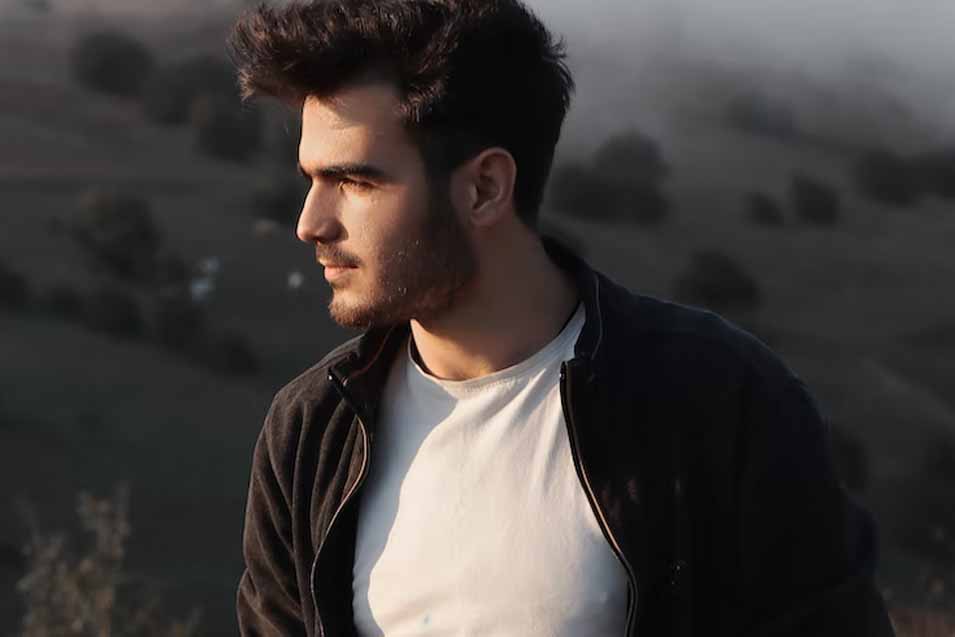 Dry Herb Vaporizers: Everything You Need To Know in 2022 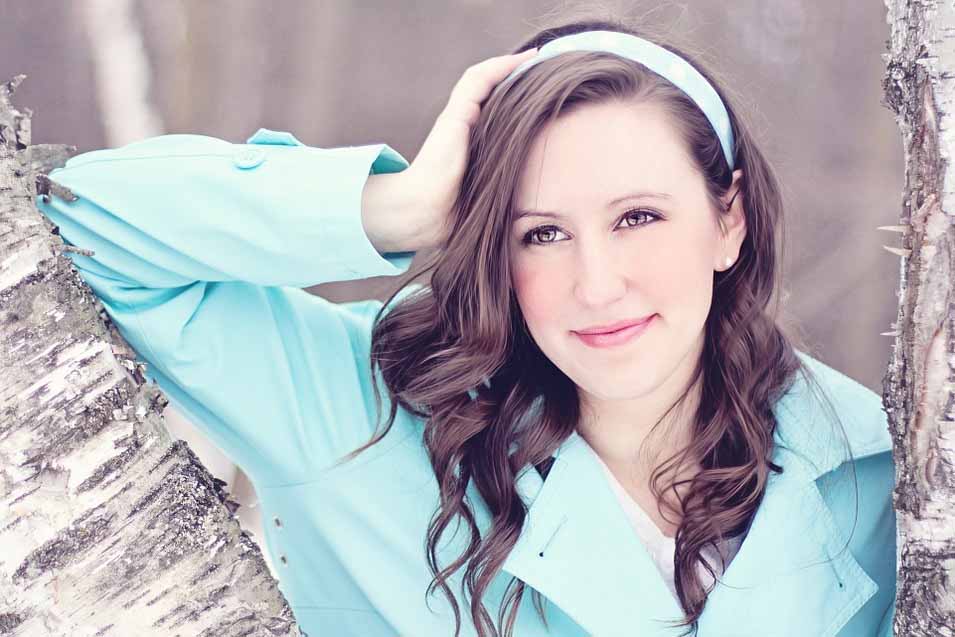