Mom and Dad Weren’t so Dumb After All 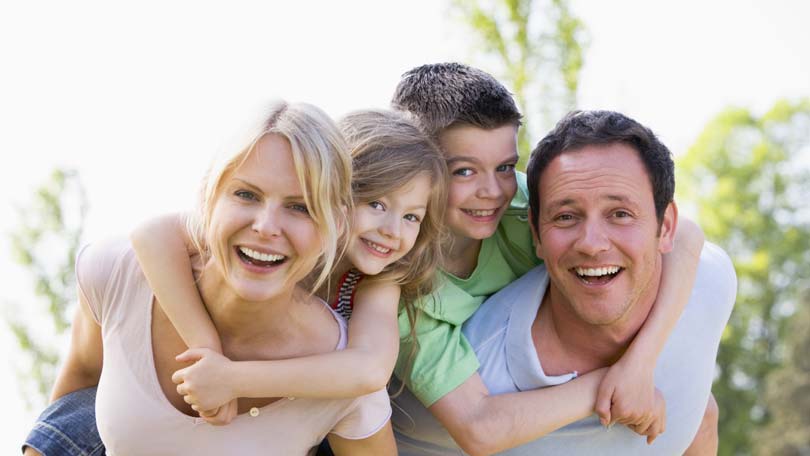 Last week, Fox New Network released sociological data across the Untied States, that said by the age of 32, most young adults find themselves behaving like their own mother and father did, despite their best attempts to be as opposite as their parents as possible.

Growing up, it is easy to look at your parents and grandparents and see them as simply outdated. To listen to their nuggets of wisdom, sit back and watch how they handle things and think that they are doing it ALL WRONG! In fact, most of us make premature claims such as ‘When I have kids, I will never do x, y, and z like mom and dad do’.’When I have my own house, I will never make people take their shoes off before coming inside.’ Or, ‘When I grow up, I will spend my money on vacations so I can enjoy life rather than put it in savings for a rainy day.’

Then, you wake up one day walk outside in your bath robe to get the newspaper (just like you dad did) and realize you have turned into your parents. Turns out that good ole mom and dad weren’t so dumb after all. In fact, you look at them now that they are getting older and enjoying retirement and realize that when it came to life, they knew what they were talking about.

It is inevitable, really. As children and young adults, it is impossible to see the advice and life lessons being taught to by our elders as important or even noteworthy. Every younger generation always believes that they have it worse, that no one who grew up decades ago could really understand what it is like to be a young person in this ‘new world.’ Younger generations always seem themselves as more adept, smarter, more advanced. And yet the threads of human existence that bind us together are never changing.

Now that you are an adult, with a job, a home, and kids of your own you understand some of the things your mother did. You appreciate the fact that she patched her own clothing (even if it did embarrass you in public) so that she had more money to spend on you. You understand the constant pleas of your parents during your youth to ‘close the door cuz you aren’t air-conditioning the outdoors,’ every month when you receive your own electric bill. You too get irritated with your children when they waste food, and you too, are spending a lot of wasted breath trying to teach them a thing or two you have learned throughout your own life.

Biological research shows us that personality and temperament are clearly linked to our DNA. Even more interesting is that fact that our socio-economic and educational upbringing plays a massive role in our life as well. The vast majority of folks end up in a social class that is either equal to, or above the ones that our parents lived in. Essentially, the parental influence in our lives no matter how much we wish to ignore it, is one of the most largely accurate predictors of our own lives in nearly every aspect. In fact, children of divorced parents have a 75% chance higher rate of being divorced themselves. The same tendencies are true when it comes to your tendency to be a smoker, and alcoholic, or a victim of abuse. According to studies, your values in life will also be similar in context to the values set forth by your family.

This of course, does not mean that you do not have free will to do your own thing in life. You do. But chances are you will do things in your life in a very similar manner to the way your parents did. Even if you are on a different course, your parents have been such a large influence to your belief systems that eventually, you will be able to see eye-to-eye with the way they did things when you were young.

Just because we grow up in a different time period than our parents, doesn’t necessarily mean that their values and beliefs are dated. In fact, every generation, despite advances in certain aspects of life, have the same similar set of life problems, values, and ethics. For instance, bullying is by no means a ‘new age’ problem. It has always existed. While the variations of bullying today have changed with social media, the concept remains exactly the same. The same can be said for nearly every ‘new age’ problem we are faced with today.

There really is no shame in becoming like your parents. While it may make you feel old, or perhaps a little regretful that you spent so much time trying to be the polar opposite of your parents only to be wearing your dads robe, it is a reality we each have to live with. And by all means, call your folks and tell them that perhaps they knew a little more back in the day than you ever gave them credit for! 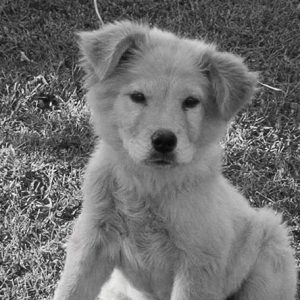 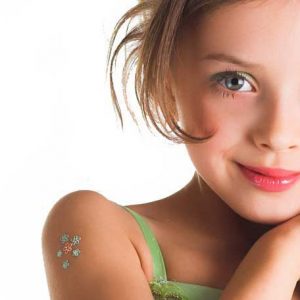 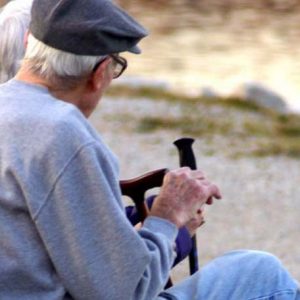 Is Marriage for Life Realistic? 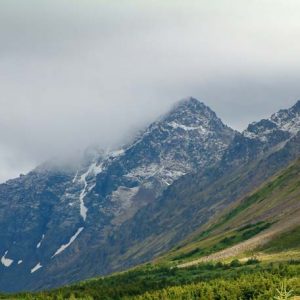