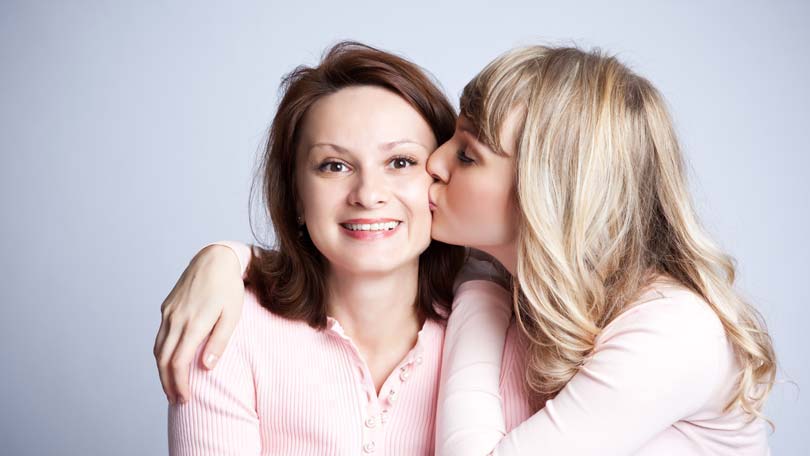 A great many mother daughter relationships feel about as healthy as a swig of beer coupled with a joint after downing some cough syrup with codeine. They are terribly strained for years, and end up resolving themselves to a chronic stand off usually during the daughter’s thirties or forties, where the relationship can remain steadfast and indignant for the rest of either one’s natural life. How depressing.

The much less depressing news is that it doesn’t have to be this way. In some cases, it takes a lot of effort, but not always. Sometimes just a few simple changes can completely turn around a skewed and ailing relationship between the women of the family. The bottom line ends up being pretty simple. Most mothers truly love their daughters. And most daughters truly love their mothers. It’s just that between all that love there is a great big heaping helping of demolish me stew and a side order of not quite good enough carrots.

History and the research provided from years of therapy couches have proven that in many cases, mothers are much more critical of their daughters than their sons, at least openly and visibly and certainly audibly. This is most obvious in households with only two children; one boy and one girl. Of course, mothers can be critical of anyone, it is part of their job. But in a recent survey, 68% of women between the ages of 18 and 35 felt their mothers resented them for not being a specific way or worse, a specific person while 36% of women between the ages of 36 and 56 felt this way. Only 23% of women over the age 57 felt their mothers resented them for their life choices and their person. However, this statistic only takes into account the participants of the survey, which included a high number of people in therapy. The numbers could be a little off, but probably not that much.

Why? Why is the mother daughter relationship so incredibly and unreasonably strained? Freudians point to the relationship between the mother and husband and the father and daughter, which of course is the same person. Some people feel the battle for his attention between the two female counterparts causes tension early on. There is scientific evidence that explains that the child of the opposite gender tends to bond more closely with the parent of the opposite gender. Hence the terms “Mama’s boy” and “Daddy’s little girl.”

Both parties need to be involved in easing the strain on these complicated relationships. Often mothers, who wish for their daughters to learn from the mistakes the mother feels she made, will offer advice. Often this advice sounds like criticism, and often can be so far off the mark of what the daughter really wants for her life that it feels as though the mother doesn’t really know her daughter at all. Daughters often spend so much time trying to live up to their mother’s expectations that she ends up unsure about what she wants, or unable to express her needs to be different from her mother.

Communicating is the basis to unraveling the string of near suffocating tension between a mother and a daughter. Often, the mother will resent the father’s interference despite the fact that the father is not intentionally interfering. Since he is usually offering the daughter what she needs (acceptance, encouragement, and the feeling of unconditional love) the daughter will continue to gravitate toward the father and allow the relationship with the mother to deteriorate even farther.

Acceptance from both parties can calm the raging beast. When both the mother and the daughter feel as though they are valued and accepted by the other party, they tend to leave the quips, the sarcasm, and the constant edge of bickering on the back burner. Many mothers and daughters who have learned to do this find that they actually do really like each other, provided there are the appropriate boundaries in place.

Boundaries can be hard for mothers.

They want things for their daughters. They don’t want to watch them be used or hurt by the guy they feel is an exact replica of their teenage nemesis they once thought they were in love with. They don’t want to watch their daughters become trampled upon at work, as though the chronic looking over for a promotion and the sexual harassment that the mother experienced is now part of the daughter’s life. Mothers need to realize two things. One, their life was theirs and their daughter is a different person, with the right to make their own mistakes. Two, their daughters want nothing more than their mother’s approval, no matter how old they become or how bitter they act. A mother who is proud and shows it will have a much better relationship with her daughter than the one who constantly echoes the voice of displeasure and disappointment.

The greatest gift that either woman can give to the mother daughter relationship is honesty. Self honesty, and honest self evaluation, can go a long way in the healing process. If you are a daughter who intentionally tells those little white lies about your life to make your mother’s blood boil under her skin (of course you wouldn’t do something like that) then evaluate it, admit at least to yourself, and change it. If you’re a mother who constantly nags at her daughter to find the right man—or woman—(of course this isn’t you) then try admitting it at least to yourself, change it, and celebrate her accomplishments the next time you speak with her. These are the most basic, most elemental steps toward opening the door to a much better relationship with the most important persons in your lives. 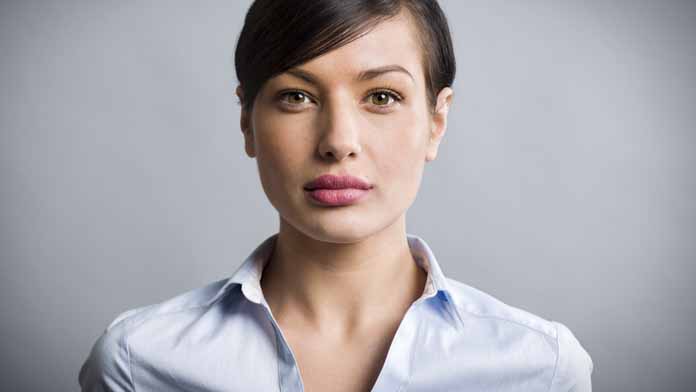 How to Move Out of Victimhood 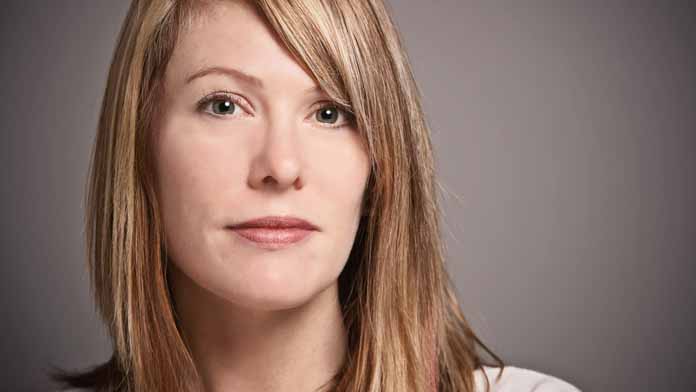 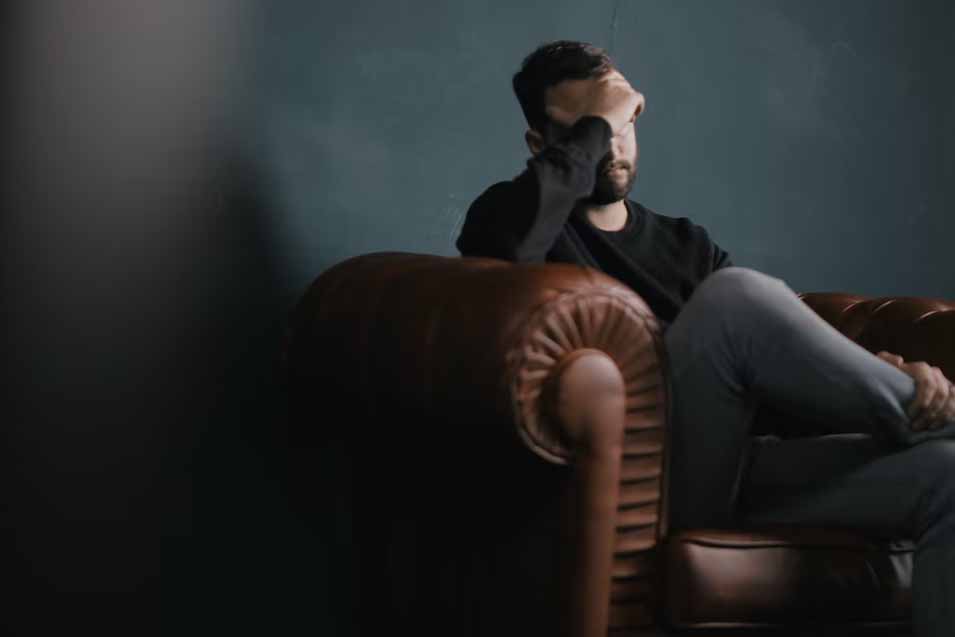 Does Couples Therapy Work With Narcissists 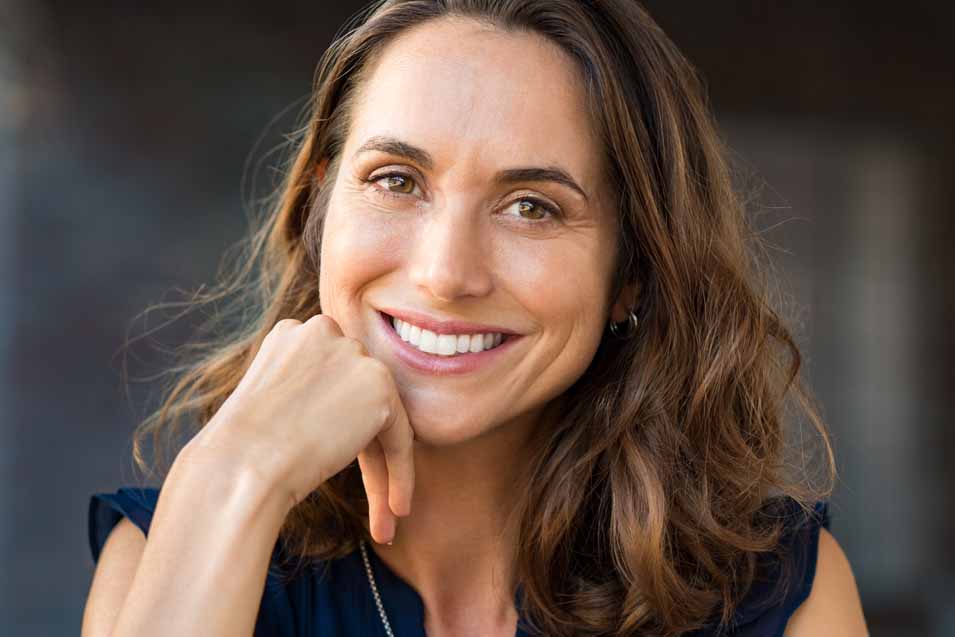