Moving to a Small Town – Is it a Good Idea? 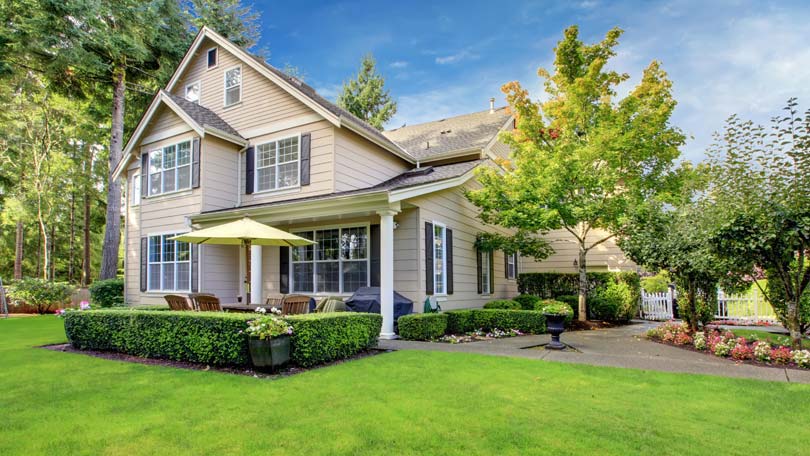 You’re going the full monty by moving to a small town!

“Oh what a marvelous idea” some will say, while others will say, “you’ve gone bananas, old boy.” That’s because like most things in life, there are pros and cons about moving to the countryside – the boonies as some folks fondly call it.

We used to think that the kinds of people who were attracted to the prospect of moving to a small town were seniors longing finally for the peace and quiet. It is, however, difficult to generalize because we’ve actually met a lot of seniors who prefer to stick close to the hustle and bustle. They don’t mind the noise and pollution of the big city because they say it makes them feel alive and young-at-heart.

So we come to the verdict: you don’t have to be a certain age or have a certain kind of temperament to be a small town lover. The reason could be one of pure circumstance (like a job assignment) or wanting to shift from a supermarket diet to a strictly organic or home-grown diet.

A multitude of reasons will explain why folks decide to move, and it is a subject that’s of demographic interest to sociologists and statisticians. Taking a look at the advantages, we have:

Moving to a Small Town: Pros

People who move to the countryside are usually looking for something definite, and have fixed ideas of why they desire to make that change from city to village. Certainly there are advantages, and many of them are worth considering:

Moving to a Small Town: Cons

If city life runs in your veins, we don’t know how much adjusting you’ll need to do to be happy in a small town. Some welcome it and stay forever, some say, “the peace and quiet got to me after awhile.” So if you’ve lived all your life in urban centers, you may want to think twice – thrice even – about making that move. Mind you, there may be strong motivation for you to make that radical change but whatever that motivation is, do weigh the advantages and disadvantages with a critical and objective eye.

Moving to a small town may mean splendor in the grass, hearing the songs of the birds – tweet-tweet – and joyfully listening to the murmurs of the stream – but give it serious thought before you call the movers.

What’s it going to be? Funky town or sleepy town? 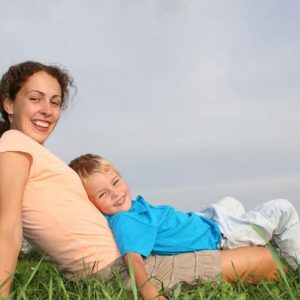 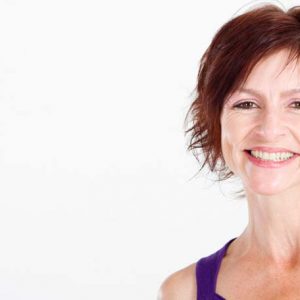 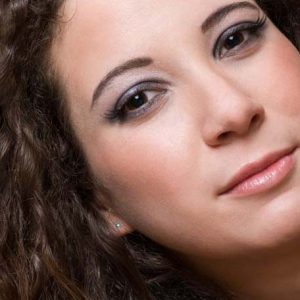 What to Do with Jewelry from the Ex – Should You Give it Back? 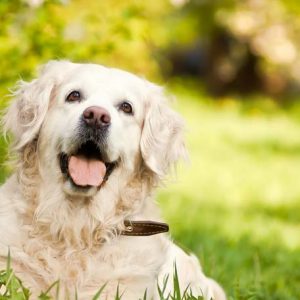