Moving to Calgary – Known for its Hospitality, Adventure and Spirit. 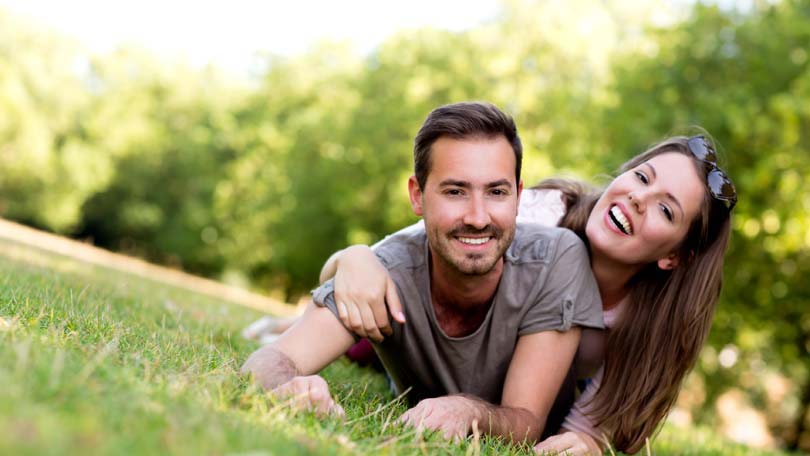 These days, you may think it impossible for one city to comprise wholesome small-town values with a prospering economy and thriving cultural scene. But if you’ve started thinking about moving to Calgary, Alberta, you’re in for a fantastic surprise.

This is a city where you’ll wake up to a mountain sunset, walk along scenic riverfronts, enjoy a new restaurant every day of the year and experience world-renowned annual events and shows.

You’re now joining a culture known internationally for its hospitality, adventure and spirit.

Fact: Some of the familiar movies filmed in and around the city include Dances With Wolves, Legends of the Fall, Unforgiven, Dead Bang, and Superman IV.

Calgary has been praised for it’s small-town feel. While that’s true in heart, it’s hardly true in geography. It’s by no means a small town.

You’ll be joining a growing population of more than 1,000,000 people. Calgary, also known as “The Heart of the New West,” is one of the largest geographical cities in the country. In fact, it is close to the same size as New York City, with a fraction of the population. That means, while you’ll find activity galore, you’ll also have space to breathe, work and play.

The city’s structure is distinctive in that suburban areas are easily linked to the city core. At many points, you can see both the mountains and the impressive downtown skyline, which includes unique buildings like the Penngrowth Saddledome and Calgary Tower.

Despite the economic downturn, the city is already recovering and beginning again to thrive. It boasts a prominent connection to the energy industry, in addition to agriculture, tourism and technology. The music, theatre and film industries are also on the rise.

These prospering sectors help to support the many diverse, service-oriented businesses run by true entrepreneurial individuals; cutting-edge concepts tend to hit Calgary streets by the time you read about them in celebrity magazines. Moreover, these businesses work in sync with traditional farmer’s markets and old-fashioned fun. The city truly has something for everyone.

Where You Want to Live

Fact: Downtown Calgary is almost entirely connected via enclosed skywalks and tunnels, making it possible to get around without ever having to set foot in the snow.

Now is a great time to think about moving to Calgary. The real estate sector is already beginning to show signs of improvement after levelling off at the end of 2008. It’s a great city to buy, build or rent in every area. That being said, no two areas are alike. Would you prefer a mountain view? Riverfront property? A downtown condo? The choice really is yours and each has something valuable to offer. Find an international moving group like Unigroup Relocation for a consultation and never look back.

You can be confident that, wherever you chose to live, your living space will be fortified with strong services and response. The city is large enough to offer you several service providers for phone, Internet, and other utilities. Your access to information is also positive; the city boasts 25 radio stations, six television stations and two major daily newspapers.

What You Can Do

Fact: The Red Mile is a world-famous stretch of 17th Avenue. Upwards of 55,000 fans celebrated in a Mardi Gras-like atmosphere during the Calgary Flames playoff run in 2004.

Whether it’s seeing a great movie, clubbing at nighttime hotspots or planning a family excursion, Calgary is sure to keep you entertained. The city is located on the brink of the Canadian Rockies, making it a popular destination for winter sports and ecotourism. In fact, since hosting the 1988 Olympics, it has been a primary training location for many world athletes.

There’s no need to look elsewhere for entertainment. The city itself is considered one of the most diverse in Canada. It maintains a flourishing urban cultural scene, balancing prominent western roots with alternative folk, rock, punk and indie circles, to name a few. The multicultural core is prevalent; Calgary has the largest “Chinatown” in Canada and a “Little Italy” area. There are countless ethnic restaurants and shopping centres available to you at any time.

Fact: The Calgary Stampede remains one of the world’s premier rodeo events to this day with over $1,000,000.00 in prize money being handed out to winners on the final Sunday of competition.

Probably the most well known event in city is the annual Calgary Stampede. Literally millions of visitors from around the world come to Calgary to join in one of the country’s most popular tourist attractions, ‘the greatest outdoor show on earth’ which features a real rodeo, an amusement park, concerts, chuckwagon races and more. Many visitors book a hotel room in advance for this popular tourist event. The city of Calgary is transformed for 10 days into town celebrating the cowboy culture.

Other events include the Folk Music Festival, the Lilac Festival, Calgary’s International Festival of the Arts, and Wordfest.

Fact: At over 2400 hours on average of bright sunshine per year, Calgary is one of Canada’s sunniest places.

There’s a popular saying in Calgary that goes: “If you don’t like the weather, wait five minutes.” This is often true due to the city’s elevation and proximity to the Rockies. The summer months are filled with hot days and cool nights. Winters tend to be quite cold, but unlike people in other Canadian cities, Calgarians are treated to a pleasant break from the winter cold when warm Chinook winds from the Pacific Ocean blow through.

Who Lives in Calgary?

Fact: The Caesar cocktail was created in 1969, by a Calgary bartender Walter Chell.

So you may be wondering what types of people live in Calgary and the answer is: All types. Overall, Calgarians lead active, healthy lifestyles and take advantage of the numerous walking and cycling paths on a daily basis. Many are also enjoying the vast shopping and entertainment options out there and it goes without saying that you’ll find a large majority of Calgarians supporting the home sports teams – whether it be the NHL Calgary Flames or the CFL Calgary Stampeders.

Calgarians are known for their commitment to environmental initiatives. In fact, despite being one of the most travel-dependent cities in the country, these businesses and individuals have won national commuter and emissions challenges. The city has also recently introduced a “blue-bin” recycling program meaning reducing your own footprint is as easy as throwing out the trash. It is currently the only municipality in Canada to draw at least 75 percent of its electricity from renewable sources, with plans to increase that to 90 percent by 2012.

What this Means for You

Calgary is a diverse and beautiful city with unlimited potential. Whether your priorities are based on family values, work-based goals, social options or sports and recreation, this city can confidently meet your needs.

Moving to Calgary is not just a move. It’s a smart move. 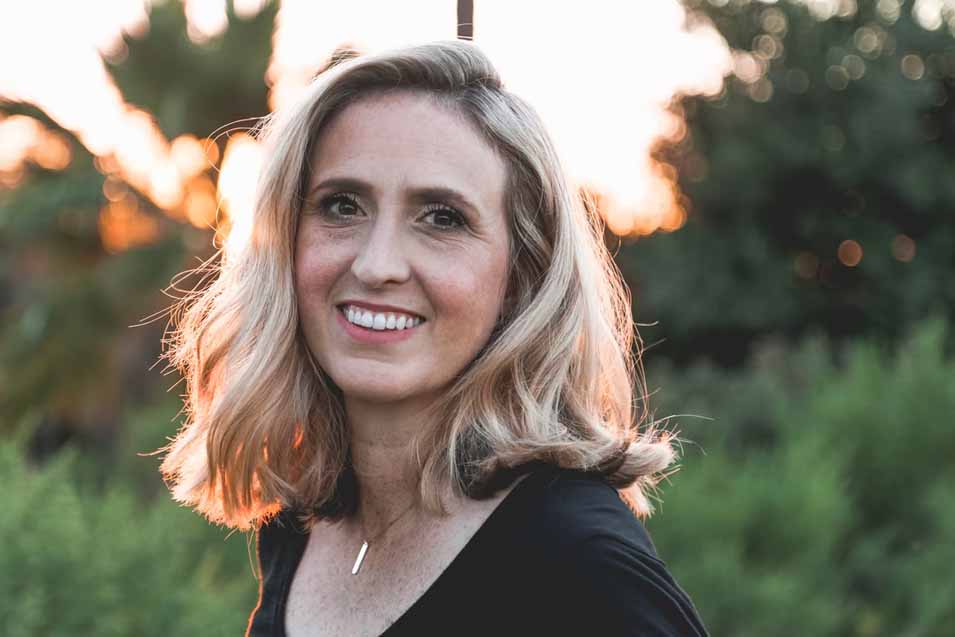 South West London Rebounds as Buyers From Outside London Return 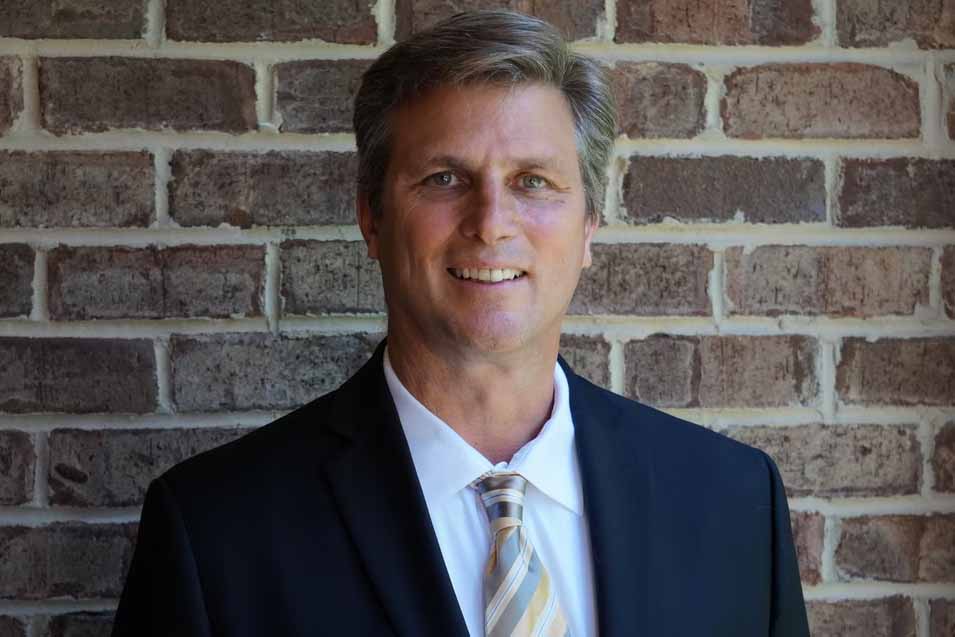 Inheriting a House With Siblings 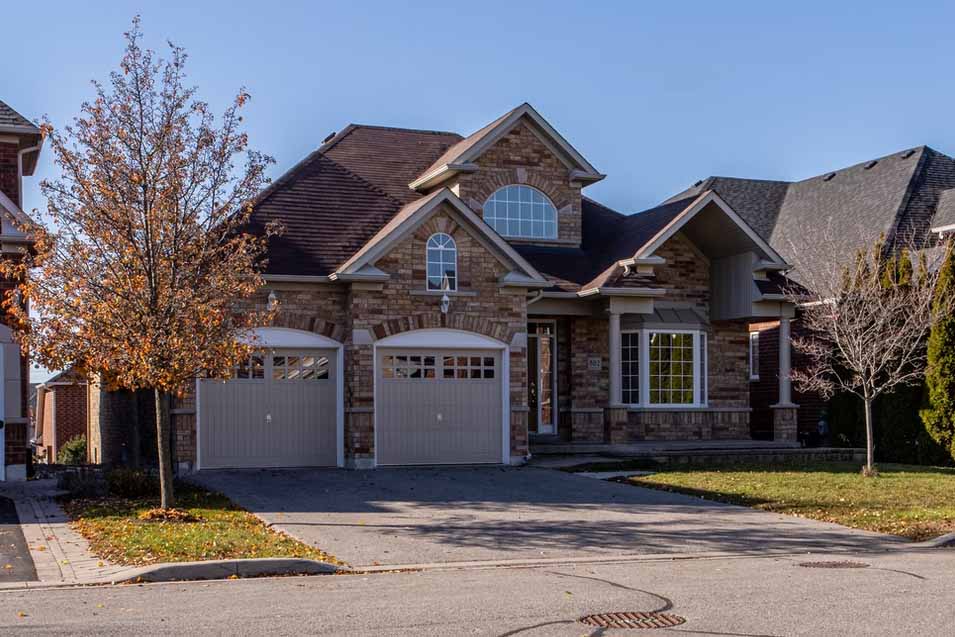 5 Ways to Make Your Garage Safe 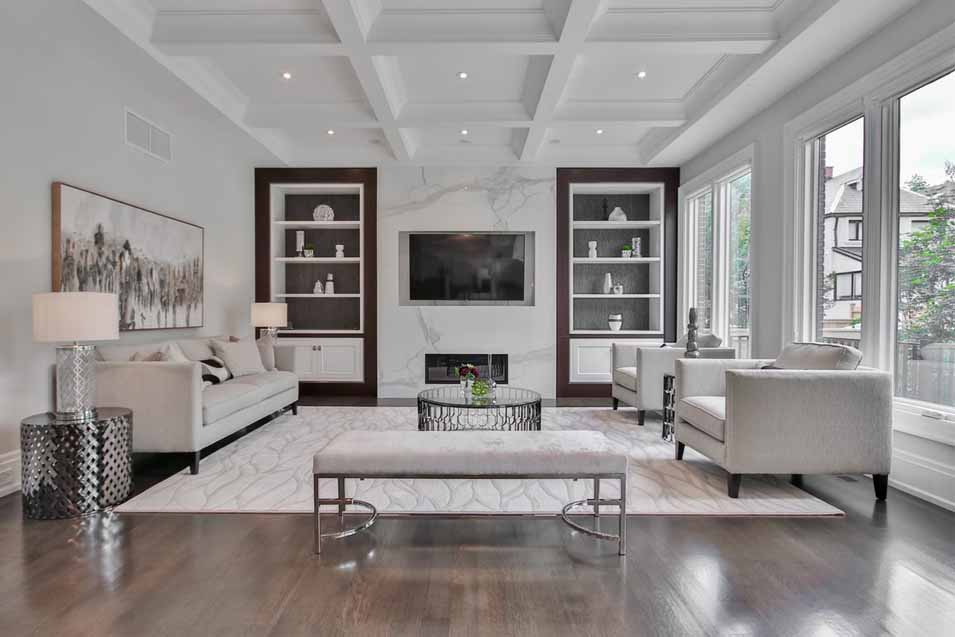