My Child Doesn’t Have Grandparents 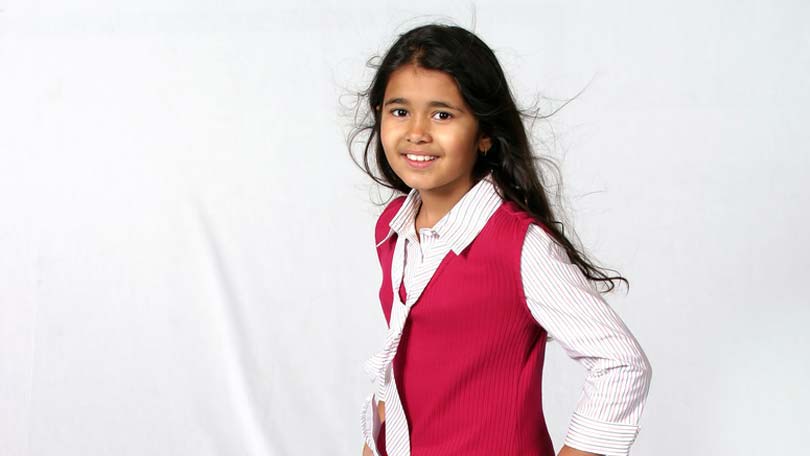 It’s easy to imagine your life and think about having children, while watching your own parents become grandparents. Yet for numerous reasons, there are many children in this world who either don’t have living grandparents, or don’t have grandparents that are very interested in their grandchildren. This can cause a lot of strife for both the parents and the children involved. There is something warm, fuzzy, and undeniably loving about watching children interact with their grandparents. They get to learn first hand about their own living family tree as well as find a soft place to fall when the entire world around them feels harsh. Grandparents are notably softer on their grandchildren and look at them with a kind of freelance love that they were not allowed to give to their own children. And more deeply, in a grandchild’s eyes grandma and grandpa see their own child all over again. If your child does not have grandparents, for whatever reason chances are you feel a void in their life, perhaps even more than they do.

With no living grandparents, children are forced to get to know them through the other people around them. They may know they have grandma’s eyes or that they can sing just as beautifully as grandpa did but they don’t understand it as you do. Most children are not saddened by this until it becomes grandparent’s day at school, or until they hear stories from class mates about spending time with grandma and grandpa. When this moment comes, it is up to the parents to decide how their child will feel. You can either break into tears; resentful that your children are being ‘cheated’ or you can try to explain that their grandparents are always with them. The raw truth is that every single person has grandparents. What’s different is whether they know them, love them, spend time with them, or are able to palpate their love on holidays throughout the year.

If the grandparents in your family just aren’t interested in establishing relationships with your children then you probably feel extremely angry. In some cases, depending on the reasons, it may be for the better. This doesn’t mean you won’t be upset that they are stealing something so precious from your child. It isn’t worth explaining the inside outs of the situation to your child. Firstly because they will likely not understand it and secondly, because there is no use in making your child feel badly about the people in their family lineage. There will also come a time in your child’s life where they understand in reason that some decisions although wrong and unfair are unavoidable. This doesn’t make them easier to swallow for a child. Instead, try to pass on things to your children about their grandparents that will make them proud. This way, when they are sitting around at school writing notes or swapping stories they won’t be interested in making up tales. In this instance, remember that as a parent, you have the power to bring these grandparental figures to life to offer something positive, even if the reality is they don’t.

Often kids do not have grandparents because relationships between you and your parents are tense. One of the most difficult things to do as a parent is to separate your relationships with those that your children have with other people. As long as your parents don’t pose harm or threat to your child, you should allow them to have a relationship. Grandparents can add a tremendous amount of love and value to a child’s life despite the issues that you may have. Claim your own issues and allow your children to forge meaningful bridges with people in their life based on how they feel not how you feel. This is a huge gift that is subservient of self, which you can never replace with someone else.

If your child is asking about grandparents, worried that they don’t have any don’t feel opposed to looking for replacements. One of the nice things about the generation before us is that they see the simplicity of life. They often see the joy in children that parents forget to notice. There might be a neighbor, a person at church, someone at your child’s school, a co-worker, or another unlikely person that may stand in as your child’s grandparents. Believing that only blood makes family is an extremely closed-minded perception of a world full of many beautiful people.

There is no doubt that children who have a well-rounded family base will be offered more in life. Sometimes, there is nothing you can do about the situation with grandparents. However, try not to over indulge in feelings of self-pity that may arise from your child feeling like they don’t have grandparents. In earnest, they do. You can paint the picture and share with your child the heritage of their grandparents in a positive way no matter what. They may not be the perfect picture of whom you think they should be, or they may have passed on before your child could remember them but they are grandparents nonetheless and they have something to teach you and your child. 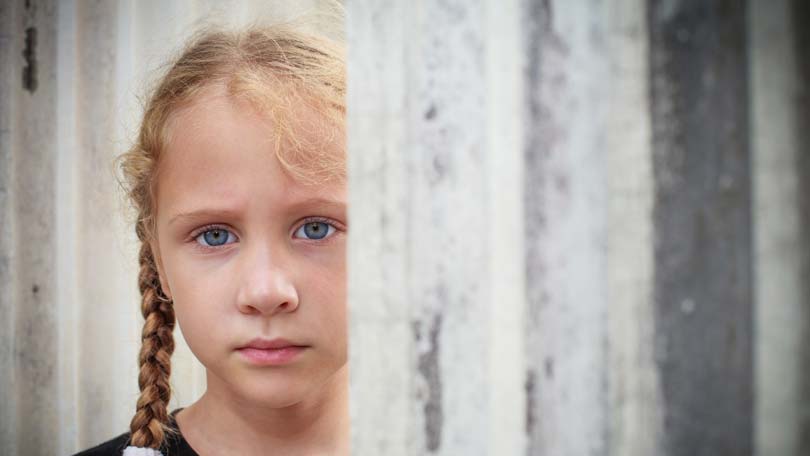 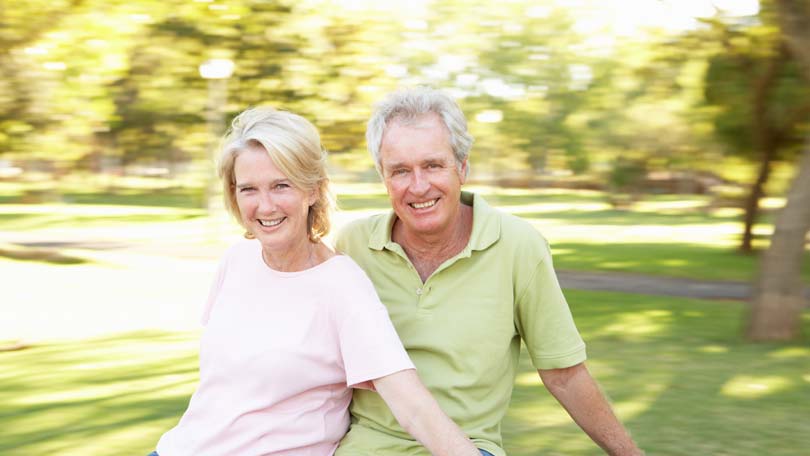 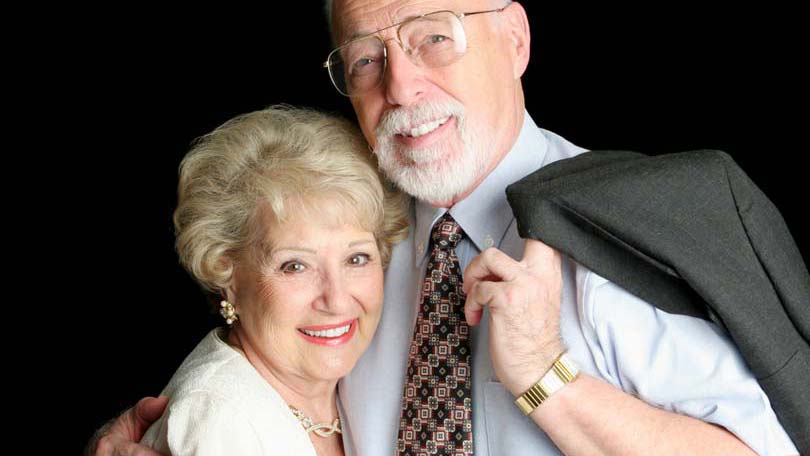 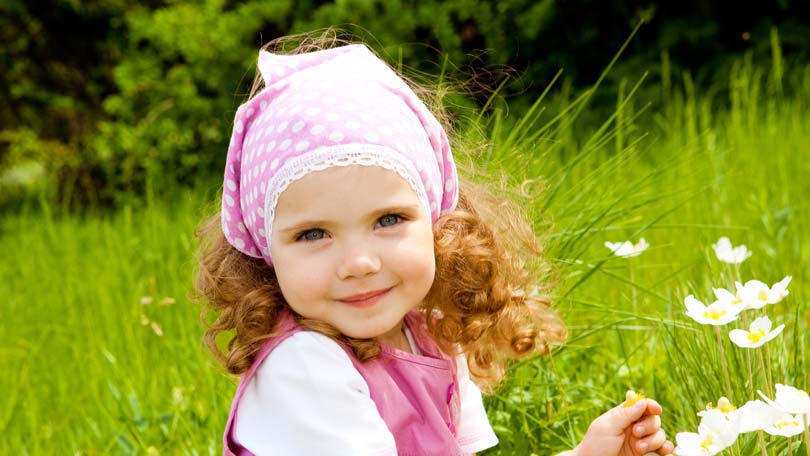