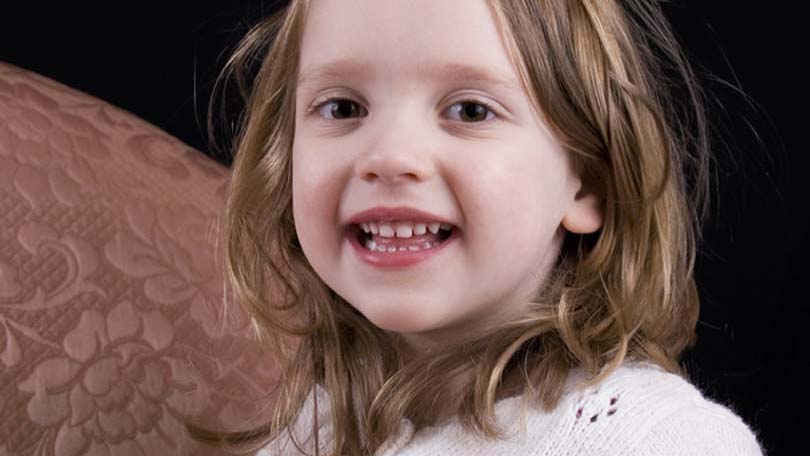 If you walk into your child’s bedroom and witness a conversation that is laden with gesture, emotion and meaning- lacking only the luxury of another visible human – you may be saying to yourself ‘my child has an imaginary Friend! And you are probably right. Initially many parents feel that their children make up these cohorts to childhood because they are experiencing or feeling some sort of lack; however clinical research does not suggest that to be true. Children make up imaginary friends for companionship and probably largely in part because they can. After all, as teens and adults if we began talking to imaginary people we would rather quickly be medicated or institutionalized.

As a parent the nicest thing we can do is welcome these mystical people into the family with open arms. This can mean setting an extra plate at dinner, setting them out clothes or allowing your child to take them to the store and buckle them in the car. Kids are pretty smart critters and they by in large realize that although their companion is fun for them to play with he or she isn’t truly real. But parents must be careful to never speak of the friend in those terms. Chastising or negotiating with a child about their imaginary friend causes hurt feelings and bruised pride. Perhaps pointing this out tactfully when your child asks for two candy bars instead of one may be just enough to let your child know that although you support their choice in friends, you also didn’t fall off the turnip truck yesterday.

Once you accept the fact that your child has an imaginary friend,  it is time to find out all about them. Their name, gender, likes and dislikes, what hurts their feelings and what their opinions are, even their deepest dreams and ambitions. Clearly your child will know them because he or she made them up. Even more clearly is the fact that potentially they are using their friend to find their own voice in life and through Drop Dead Fred you will gain valuable insight into your child’s heart and mind. Watching them role play with their imaginary friend you can also be privy to events in your child’s life that are meaningful to them and often off limits to you. For instance, if you notice your child acting out the specifics of an incident that happened at pre-school you will no doubt have a more in depth understanding of what it feels like to walk in your child’s little shoes.

It can be tempting to use your child’s imaginary friend to your advantage by showing them as an example. Like when you are desperate you might say Drop Dead Fred cleaned their room, why didn’t you? This only serves to steal your child’s control of the situation. Many will abruptly tell you that ‘so and so’ is not real or they will feel that always bossy Mom is stepping in where she most certainly doesn’t belong. When it comes to your child’s imaginary friend allow them to be the boss (within reason of course) and be careful that you never slam their fingers in the car door or sit on them accidentally. Obviously, it can sometimes to feel silly to constantly pretend with your child, but the fact remains that this existence in their life is real and fundamentally induces their personal growth and confidence.

If your child has an imaginary friend they may also be able to reap the benefits of testing limits and figuring out (largely on their own) the differences between right and wrong. At some point they will try to blame their imaginary friend for breaking the glass bowl, spilling the milk, stealing cookies from the cookie jar or make comments that ‘Lucy’ (whoever that is) made me do it. This is a good time to interject little tidbits about responsibility and morality as well as inflict consequence for action. Nothing serious of course. Calling them a big fat liar is only hurtful and let’s be real, children already know when they are lying. This can provide a great opportunity for children to understand that even when they do something wrong or tell a fib they can turn it around through honesty and by doing the right thing. And they also know that Mom and Dad won’t overreact excessively. Usually what children think their parents will do to them is much worse than what we actually do. It is vital to allow kids to understand that you won’t stand for invisible Izzy to be the culprit in all wrong doing that goes on at home.If your child has an imaginary friend and you are concerned – take heart. Child psychologists recommend stepping in only when and if your child is unable to make real (meaning ones that talk back) friends in life or if they are uninterested in including any physical human beings into their world. In these cases a short chat with the pediatrician might be called for. Most likely you will still be worrying unnecessarily. A child’s imagination is quite simply a beautiful playground that should be thoroughly explored. We cannot encourage creativity, imagination and cognitive thinking and than deny it when it does not suit our definitions of normal. Your child’s imaginary friend will likely be born out of creativity anywhere from 2 to 3 years of age and than vanish as quickly as they appeared around the age of 5 or 6. The memory of the friend and the stories that the family will be telling about the imaginary friend will quite likely last a lifetime!

Explaining the Facts of Life to a Child

Attending and Enjoying a Wine and Food Event