My Kid Hates Me, Is That Normal?

Home » Family » Motherhood » My Kid Hates Me, Is That Normal? 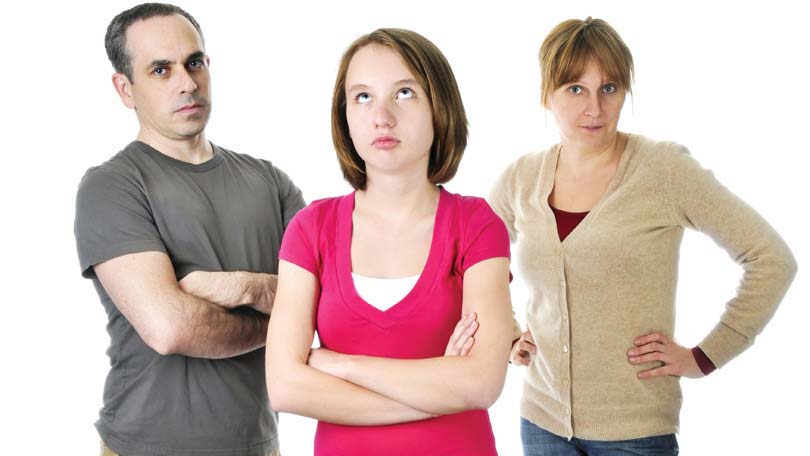 As your teenager storms out of the room and slams their bedroom door in complete disgust that you wont allow them to go to the party of the year (or are making them clean their room), you hear “I HATE YOU.” It is usually followed by something such as, you are so unfair, you just don’t understand, you are the meanest mom/dad on the planet, or I wish I was never born! Then of course lots of eye rolling and rage and stomping and pouting.

Consider yourself welcomed to the wonderful stage of parenting where you suddenly become the world’s biggest idiot. Just a few short years ago, you were the pinnacle of your child’s life – the sun rose and set in your eyes and any question they had about life – they came to you for the answer. And now they hate you. That short lived bliss of being a super hero in your child’s eyes was destined to end. And now you are left with the aftermath of the three little words that hurt the most. And of course wondering, my kid hates me – is that normal?

The answer to your question – is sadly, YES, it is normal for your child to, at some point ‘hate you!’ But before you break down and think that you are the world’s biggest failure as a parent – you have to realize that they don’t really hate you. They are just young people expressing themselves in a way that they feel will be most effective and most offensive in the moment. Remember your toddler throwing a tantrum on the kitchen floor because you wouldn’t let them have ice cream for breakfast – same thing. But older kids know how to go for the jugular, and despite their size and their age, they aren’t always fully equipped to deal with the fluctuation of strong emotions that are par for the course during adolescence.

So in other words, try not to take the ‘I hate you,’ screamed in anger – to heart. Sure, it hurt. But never let your teen know that it took your breath away, knocked you to your knees and severed your heart strings, lest they decide it is their new favourite weapon to use against you.

From the moment your children are born, they are growing away from you. As they get older, and try to broaden this distance and space – they often feel as though they are being hoodwinked by their constant dependence upon their parents. For instance, they feel old and responsible enough to go to the high school football game unaccompanied – but are reliant upon your permission. When you don’t give it, their emotions get the most of them. It is a balance of control. You have it, and they want it. Young adults don’t realize that parents hand over control slowly and surely, with signs of maturity. And they need to be made aware that screeching bitter words (I hate you) to the ones who love them the most is not the fast course to earning more freedom.

It is also important that your child realizes how badly those words hurt you. Maybe not in the exact moment that they said them, but in the aftermath. Children need to learn that they are responsible for what they spew out of their mouths, and they are also responsible for the way they make others feel. And, most importantly – your child must learn to respect you. Being able to maintain respect during the hardest times in life is one of the most critical life skills that you can give your child. And this skill, starts with YOU!

As a parent freshly stung by the three little words, I hate you – you mustn’t cave in to guilt or fear that you are a bad parent, or have somehow ‘failed’ your child because they said they didn’t like you. Instead, realize that you are probably just doing your job. While it might be fun to be your child’s bestie – that is NOT your job. Your job is to guide them and help them learn how to become responsible human beings. And as part of your parental job description – this means that sometimes YOU are going to make your child unhappy, and that YOU are going to be a target of their anger.

Still, it doesn’t make talking to you with such disrespect acceptable. Limits need to be drawn in the sand, and your child needs to learn to respect them. When the waters calm, you should sit down with your child and explain to them how it feels when they talk to you in such a way – and help them find other, more amicable ways to deal with issues between the two of you. Above all, make sure you remind your child just how much you LOVE them.

Hopefully, your child will find it in themselves to apologize for you at some point for what they said. Hopefully, by this point in their life they have learned empathy, and will be able to admit that they were just angry in the moment. And hopefully, they will also calm down enough to remind you that they love you as well. Just be careful – this too, could sadly be a ploy….a manipulation….an alternate attempt….to get their way.

If the anger and animosity between you and your child reaches physical levels, or has escalated to a manner where the two of you can barely communicate without being hateful or disrespectful towards one another – you may want to seek help from a third party to help smooth things over. The teen years are tumultuous indeed, for both parent and child – and there is no shame in admitting that things have gotten out of control. Plus, what you have to gain – which is a mutual and respectful relationship with your child, is worth any effort that must be made. 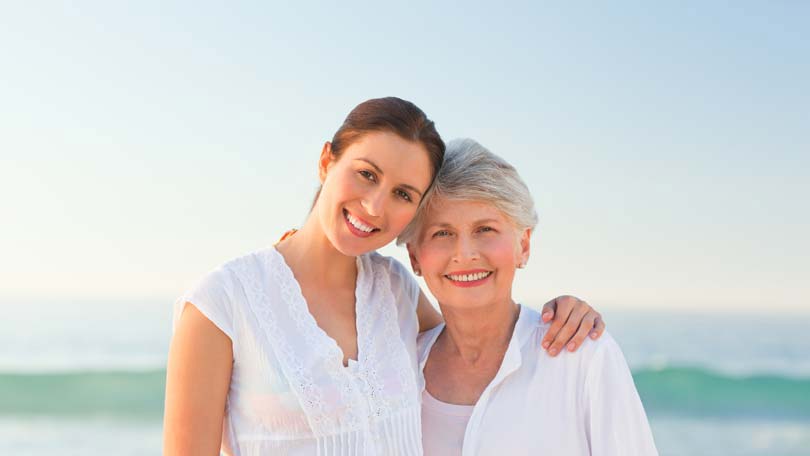 How Parenting has Changed – It Gets Harder Every Year 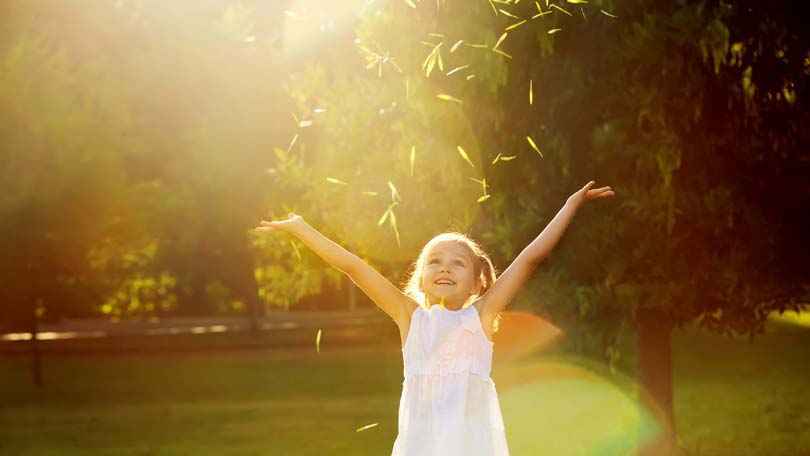 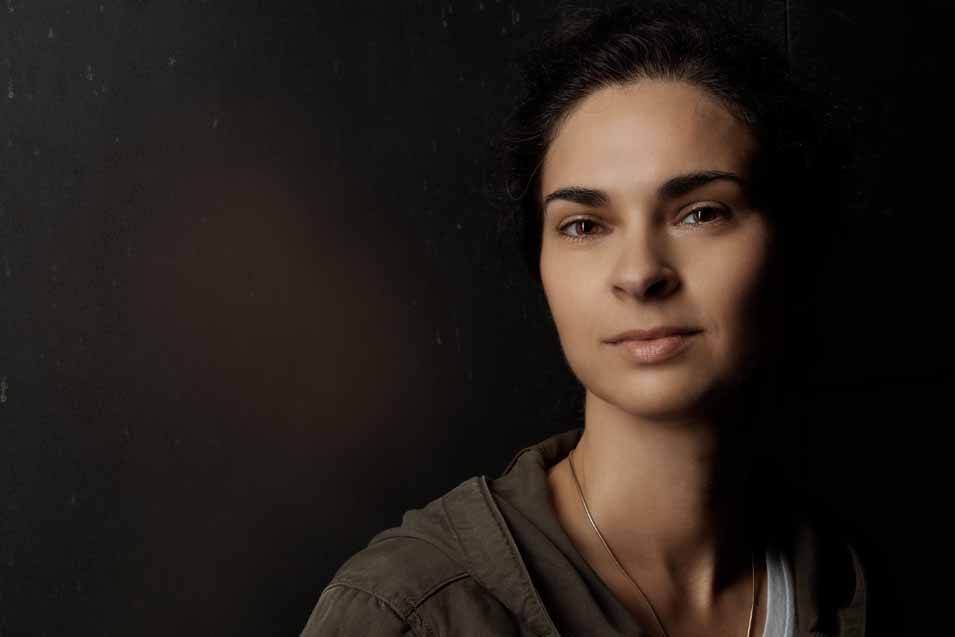 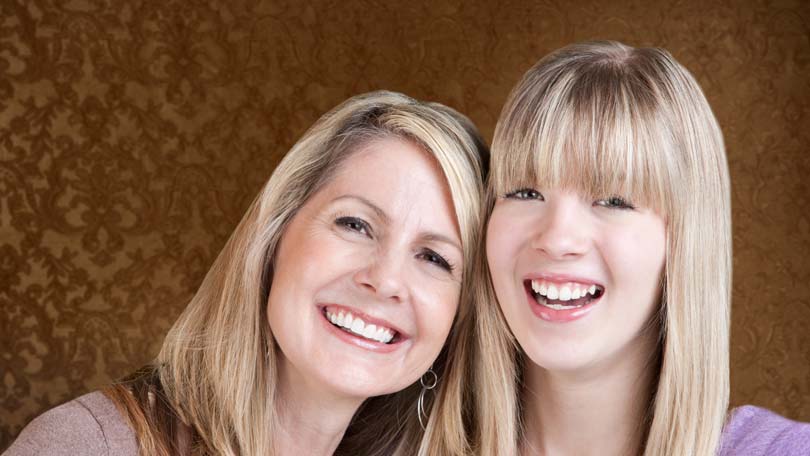 What to Tell Your Daughter About Marriage