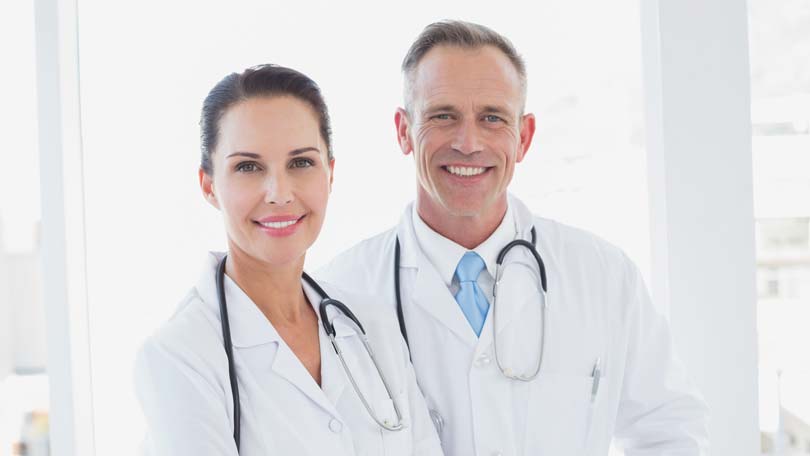 Obesity is one of the most commonly misunderstood health problems and it also happens to be a new, worrisomely common problem in America. If progress is to be made, the public must be informed about what obesity is, what causes it, what it means for individuals who suffer from it, and what can be done to combat it.

So here are a bunch of facts about obesity, some expected but most are totally surprising and even alarming. You probably know that when you eat a lot of food and exercise little, you gain weight. But this simple concept shouldn’t be the only focus if you are examining the so-called obesity epidemic in the United States. There are a lot of complicated factors that come into play and thus a lot to learn about obesity and why it’s so frustratingly common in the developed world, especially in America and the United Kingdom.

Probably the most astonishing fact of all is how fast obesity rates have increased over just the past two decades. In the 1980’s, you weren’t likely to hear news reports about it and health complications like heart disease were not nearly as big a problem as they are today. That’s because people were at healthy weights and even when they were overweight, they were hardly obese. Obesity is a 21st century trend.

Here are some facts to help paint this picture for you. In 1985, only 20 years ago, less than a handful of states were designated guilty of not properly coping with high obesity rates among their populations. But today, according to the Centers for Disease Control and Prevention, the numbers are almost in reverse. Only a handful of states don’t have an obesity problem to cope with! Every other state has at least 20% of the population struggling with obesity.

Why? Well, let’s take more than just a cursory glance at what obesity is and what its consequences are. The American Obesity Association is dedicated to informing the public and the government about the dangerous weight problem so as to promote public policy and educational programs that can help to fight it. The organization, the only one of its kind, is committed to improving research about obesity so as to better prevention and treatment efforts.

AOA wants people to know that if you are obese, you are not just in a certain physical state, but suffering from a chronic disease that you may be genetically predisposed to. Health complications like high blood pressure, type 2 diabetes, heart disease, gallbladder disease, and breast cancer are just some of the sometimes deadly consequences of obesity, as you are at an increased risk of developing all of these if you have serious weight problems. There are thirty medical conditions, in total, that obesity puts people at an increased risk for! Not to mention, obese and even overweight individuals must battle a negative social stigma and often experience depression as a result.

Despite all this, health insurance providers rarely cover treatment for obesity, which means many Americans feel helpless with their weight problems. Even though genes play a role, it’s the combination of a family history with low physical activity and an intake of high-calorie foods that actually leads to one being obese. This basic cause and effect relationship often makes people assume that obesity is hardly a complicated issue and that the treatment is easy: eat less and exercise more. But if it was as easy as this, there probably wouldn’t be such a dangerously high obesity rate in the United States! In truth, certain populations are at a higher risk of obesity than others.

For example, if you have a low income, or are a female, you are more likely to be obese than others. However, even though women and those of a lower socioeconomic status have higher rates of obesity, obesity has increased for all genders and socioeconomic statuses. The regions in America with the most obese populations (over 20%) are East and West South Central, as well as East North Central. That means Illinois, Indiana, Michigan, Ohio, Wisconsin, Alabama, Kentucky, Mississippi, Tennessee, Arkansas, Louisiana, Oklahoma, and Texas (13 states in total) have the most significant obesity rates. However, other states have comparable rates too. New England, which consists of Connecticut, Massachusetts, Maine, New Hampshire, Rhode Island, and Vermont, has an obese population of only 16.95%.

The National Institutes of Health, according to AOA, doesn’t even reserve 1% of its research for obesity research – and this lack of attention to the disease only ensures that the obesity epidemic will grow because it simply hasn’t been taken seriously over the past decade.

But now that it’s become such a significant problem in America – in other words, at least 60 million adults are suffering from obesity; 9 million of them are severely obese – the government and the general public are starting to wake up!

The most important fact about obesity is that the prevalence of obesity is increasing. In fact, only a little over 20 years ago the rates of severe obesity were so low and insignificant that there was absolutely no data on it. Now, almost five percent of Americans are suffering from severe obesity. Moreover, thirty percent of Americans are generally obese; that’s a twofold increase from 1980.

If you want to know what to do about your weight, talk to your doctor, but a quick way to figure out if you are obese is to calculate your body mass index, or BMI. Overweight and obese are not the same thing. In fact, being slightly overweight has proven to have some positive effects on your health and actually may increase your life span! Obesity, however, is not only uncomfortable, physically and mentally, but it increases a person’s risk for a variety of sometimes fatal health problems. That’s why you should calculate your BMI.

So what BMI is healthy? Having a BMI between 18.5 and 24.9 is deal. If your BMI is under 18.5, then you are underweight and if it exceeds 25, you are overweight – but not obese. A BMI that’s over 30 is to be taken note of, however, as that you means you may have severe weight problems.

So if you are struggling with weight problems, know that you are not alone and there is a way out. The problem is serious, but the solution is hardly out of reach. 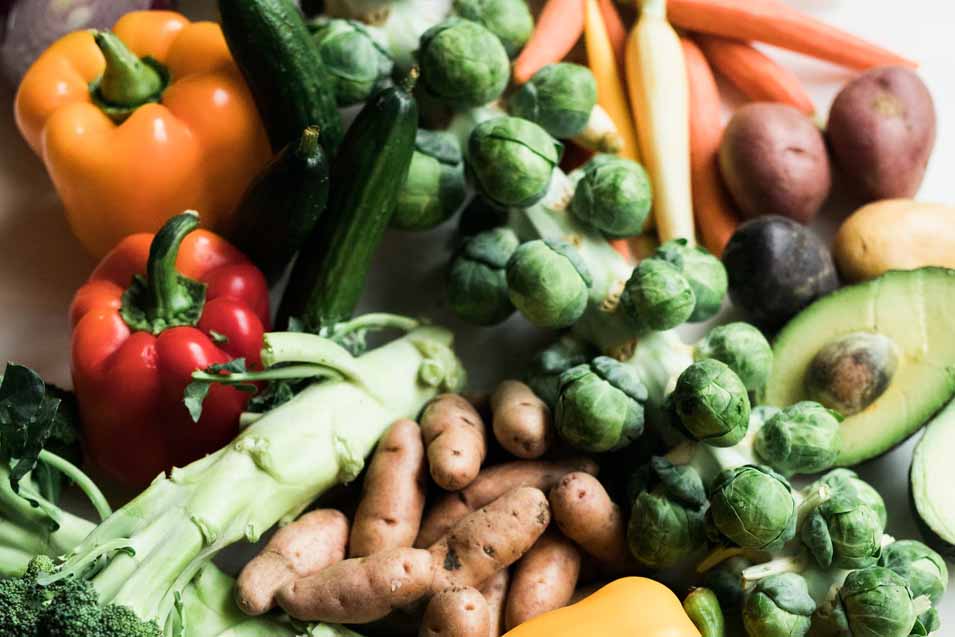 Know Your Body and Boost Your Health 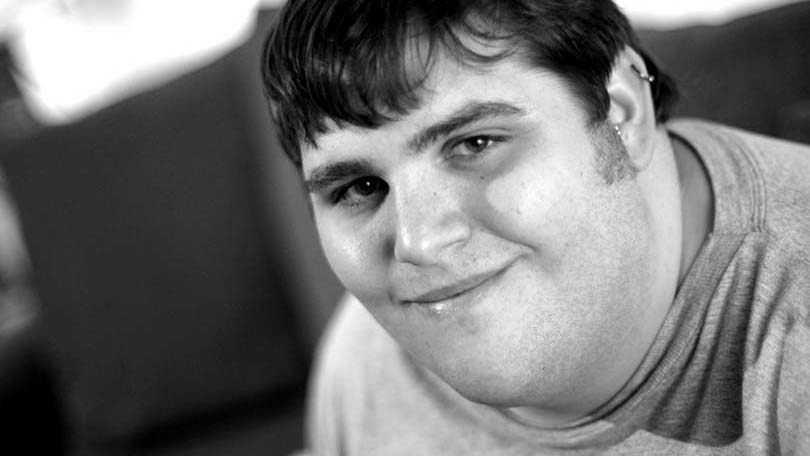 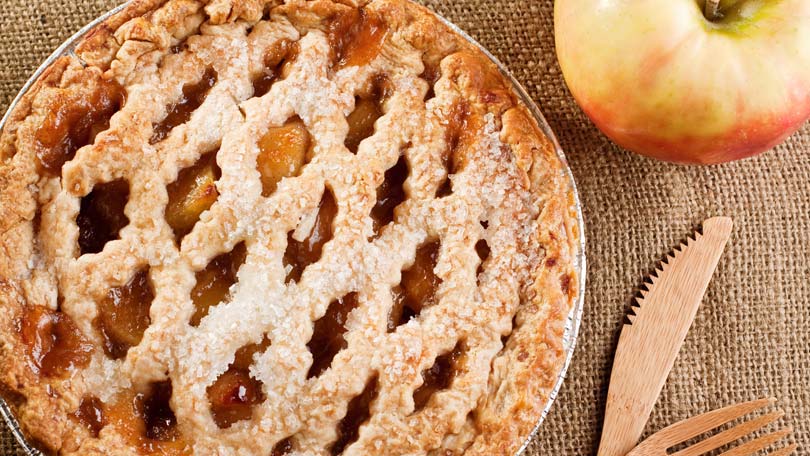 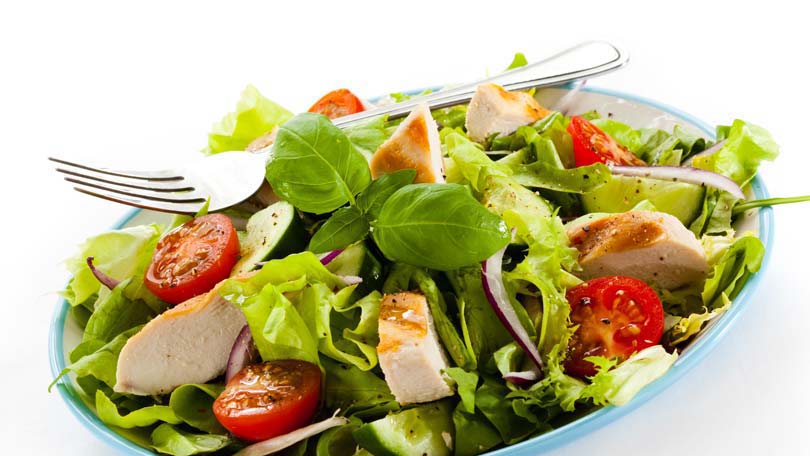