When it comes to the mistakes that parents of teens make, the list is endless. As the old saying goes, ‘kids don’t come with an instruction manual’ which means that parents are pretty much on their own when it comes to raising their child. Sure, there are a gazillion parenting books available designed to help parents gently ease from one developmental milestone to another with ease. Yet, not all of these methods, some written by extreme parenting quack pots, work with every child. The best knowledge that you have is your own inution, fueled by your love for your child, which puts their BEST interests in mind first and foremost.

So what is one of the biggest mistakes that parents of teens make?

How about talking too much?

According to psychologist and author Anthony E. Wolf, who penned the book, I’d listen to My Parents if They’s Just Shut-up,” parents today are talking too much to their kids.

This isn’t to say that children shouldn’t count on mom and dad to be a wealth of information. Kids should learn the facts of life from their parents. And they do, often without a word being exchanged. Research has shown us for years that children are more inclined to ‘do as YOU do,’ rather than ‘do as YOU say.’ Children of all ages are like sponges that soak up the environment that they live in. They watch you interact with others. They listen to you on the phone. They see how you handle your relationships with family and friends. They inherit your compassion for others. So what is all this talking about?

Parents today have become sort of egocentrical when it comes to their beliefs. And, when you have a teenager in the house, the bottom line is that they aren’t going to believe or agree with nearly anything that you say. They (meaning teens) tend to over dramatize everything, and teens can manipulate the hell out of parents by making every issue into a debate of right or wrong. The parental urge to ‘be right,’ and to have the last word and to have the final say – is really and truly, according to Anthony Wolf a huge waste of time and huge mistake.

If a parent says NO, then no should be the answer. There is no need to argue or bicker or debate with a child. In the end, doing so – either entitles your child to a privilege that you don’t think they should have because they simply wore you down – or turns into an issue that fuels parent child resentment. (And who needs that) If parents want to say NO, then they should learn to just say NO – and be done with it. Conversation ended and closed. Why? Because ultimately, if your teen feels they are right about something – even something ridiculous – all the talking in the world is NOT going to change their mind. So essentially, the endless conversations that we have with teens are void of necessity. And parents would find that teens would respect limits and boundaries more readily if they could simply count on their parents to shut up already. If a teen knows that their parent means business and that they are not going to continue arguing, bickering or talking about a closed discussion – the teen will roll their eyes and walk away.

Often, parents are so concerned about winning an argument that they continue on. How many times have you seen a child in a grocery store beg and plead for a candy bar or toy. If you were to follow them around the store, you would notice that the entire conversation was a banter of ‘please mom,’ followed by ‘no dear!’ All the pleases and no’s in the world didn’t change the outcome. However, had this mom set boundaries early on – the stress and anguish and downright frustration from the argument wouldn’t be an issue at all.

According to Anthony Wolf, “You can make your life with your teen a lot more pleasant if you can understand that these reasons for continuing the discussion will never lead to anything good. Say your piece and then consider the subject closed.”

Who cares if your teen gets the last word? Who cares if they stomp off into their room and think that you are the worst parent in the world? Does it really matter if you actually persuade them to think as you do? When you think back to your own teen years, were your parents able to persuade you to join them in their adult thinking patterns? When teens become persistent whiners and are adamant about debating an issue with you over something that you have already discussed, they are simply trying to bully and manipulate you and wear you down to the point where you will give in. However, if you can find the courage and strength to just shut up already, and to just allow them to have the last word – while enforcing your rules, you will save yourself a lot of heartache and grief down the road.

Obviously, parents have the inherent urge to be teachers. Parents want to make sure that they offer their children every single piece of information necessary in the hopes that their children will prosper from the information. Parents want to feel like they have been ‘parental’ and that they raise children who don’t backtalk. Bottom line is that there is simply too much talking going on between parents and teens. Parents need to regain control of their home environment and get back in charge of which issues are up for debate and which are not. 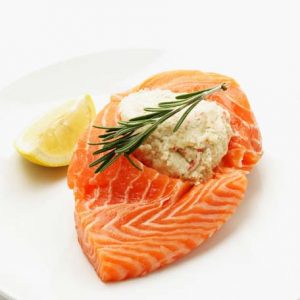 Fresh vs. Farmed Salmon – Which is Better 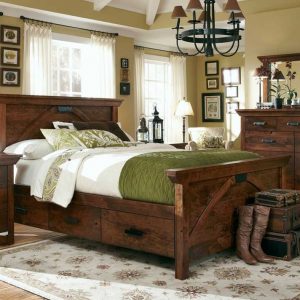 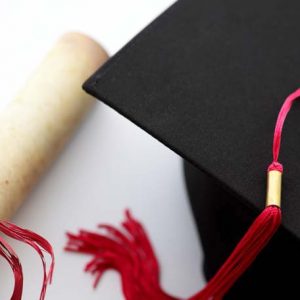 Is the Future of Education Online Degrees 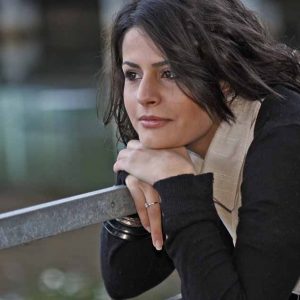