These days, there are so many teas from which to choose that consumers are easily confused by the selection available on grocery store shelves or at specialty stores. Green teas, black teas, herbal teas, flavored teas. They come in a plethora of tastes and many claim to offer a variety of health benefits. Of particular interest is the Chinese tea known as Oolong, which has gained in popularity in the last several years.

What is Oolong Tea?

Tea bushes produce three different kinds of tea. The types most individuals are familiar with include black tea – the kind you find in standard tea bags – and green tea – lauded for its many medicinal properties. Black teas are fully oxidized before drying and green teas are unoxidized. Oolong tea is somewhere in between the two; ranging from 10% to 70% oxidation. That means it possesses some of the properties of both black and green teas.

The word oolong means “black dragon” in Chinese. The origin of the name as it pertains to tea is not definite. There are several legends concerning a man named Wu Liang (later Wu Long or Oolong) who was picking tea leaves and was distracted by an animal, possibly a river deer. By the time he killed the animal and returned to the tea, it had already partially oxidized. He chose to drink it anyway and the result was a wonderful brew. Rumor has it that he shared the mellow, aromatic tea with his neighbors, who began referring to it as Wu Liang tea.

Others believe that oolong tea merely got its name because the leaves of this partially oxidized tea look like tiny black dragons that arise when you pour hot water on them.

Oolong has half the caffeine of black tea and about twice as much as green tea. The flavor of oolong, however, resembles neither green nor black. You may find its aroma stronger than that of other varieties but oolong is rarely bitter.

History and Origins of Oolong Tea

The origin of oolong tea goes back about 400 years ago to Fujian Province in China at the end of the Ming Dynasty. In particular, the area around Mt. Wu Yi Shan has been dubbed the most conducive area in the world for the cultivation of tea because of its ideal average temperature (about 18 degrees C) and other climatic conditions. Much of the oolong produced today still comes from Fujian Province, where they so value this tea that they have developed a special way to drink it using tiny teapots and cups.

For decades, oolong was a very expensive and difficult-to-find tea, especially in North America. However, in the 1990s, several specialty tea companies began canning oolong tea and making it more readily available to the general public outside of China and Japan. Today, it’s not nearly as hard to find as it was a decade ago.

How Oolong Tea is Made

Only trained craftsmen are involved in the production of oolong tea and the process of making it is always carefully followed. The tea leaves are picked when ready and then exposed to the sun for a determined period of time. They are then moved indoors to dry and begin fermenting. Experienced tea makers know exactly when to halt the fermenting process to produce excellent oolong – preferably when the leaves are about 30% red and 70% green. The leaves are then hand-rubbed to generate good aroma and flavor and then dried using charcoal. When the process is complete, a “tea master” checks the quality before allowing the tea to be sold.

The Chinese have long recognized the benefits of drinking all types of tea. In particular, oolong tea is known to help fight obesity by activating the enzyme responsible for dissolving triglyceride (fatty deposits) and enhancing the function of fat metabolism. Also, the large amount of polyphenols found in oolong tea help prevent tooth decay and slow down the production of free radicals, which are known to accelerate the aging process. Herbalists believe that this tea can also improve kidney and spleen health.

The only known disadvantage of drinking lots of oolong tea is the development of insomnia due to a large intake of caffeine. In addition, excessive amounts of tea of any sort can discolor the teeth. 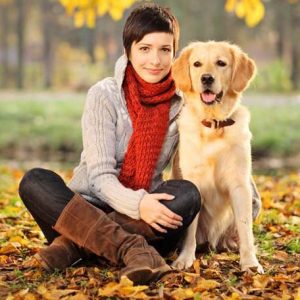 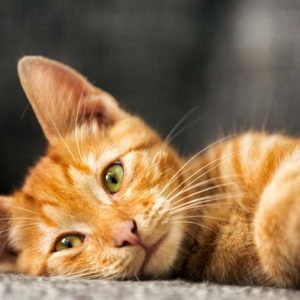 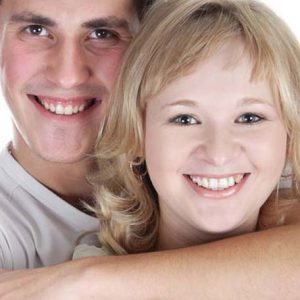 Premarital Sex – Sleeping With Someone Before You Get Married 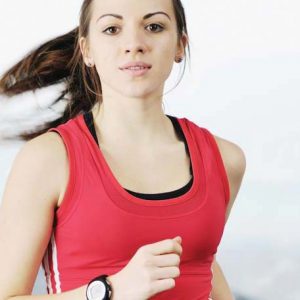 Why you Need to Eat for Exercise