Home » Our Children’s Activities – Is your Child Getting Enough Exercise 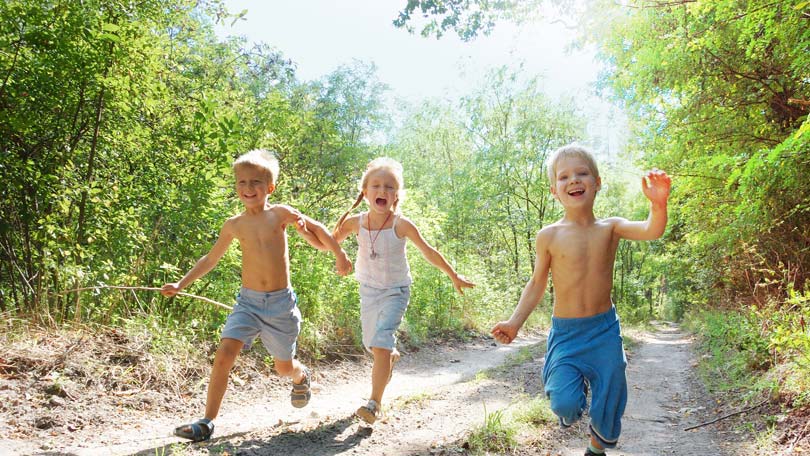 In my neighborhood growing up, there was an unspoken rule that as soon as you got home from school you would drop off your book bag at home and prepare for whatever the neighborhood activity was that day. Often we would all gather (between ten and fifteen kids in all) to play street hockey, baseball, soccer, or classic games of lower organization like kick the can, hide and go seek, or games that we invented ourselves. Whatever game we chose to partake in that day, we would play until dinner time when many of the parents with their patented whistle or yell would call their children home until the game had to be postponed until after dinner. Depending on the time of year, we would resume the game after dinner and play it until it was dark outside when, again, the whistle or yell would summon friends home one by one.

When we were old enough, the first game session before dinner would be replaced by after school extracurriculars from one season to the next: cross-country, soccer, basketball, volleyball, track and field, and two-pitch, sometimes choir or music lessons filled the time spot as well. It was not a question of which sport someone was good at, we all tried out and almost everyone had the opportunity to play. After the practice or game, it was home for dinner, and then a return to the year’s regular after dinner events. When homework became a factor, it was homework first and fun later. Whatever age we were, throughout our elementary school days, this was how our evenings and weekends were filled: with activity, healthy games, and a great deal of neighborhood fun. There was the occasion when fights would break out, but with them we would often learn valuable conflict resolution skills.

When it was too cold to go outside, or too dark in the winter evenings, or the rains poured down, then we would play video games, watch the occasional television, or play indoors. But, it was rare that we would be indoors if we didn’t have to be. It is strange and somewhat sad to see how times have changed.

Now, instead of having fun with extracurriculars, children have begun to opt for the video games and TV watching first. The days of seeing neighborhood kids outside playing have become fewer and further between. At a time when childhood obesity is on the rise, we should start asking ourselves what we are promoting to our children.

In 2002, a Statistics Canada survey found that approximately 500,000 children across the country were obese; that is, 8% of children between the ages of 2 and 17. Over the past 25 years, a 6% increase in obesity was noted in teens aged 12-17. There are several issues that factor in to this equation: current nutritional standards and what is promoted to children in our culture, genetic issues, and of course, how children spend their time.

Some experts have noted that children are spending less time watching TV, however, the increase in video and computer gaming is on the rise. While these numbers climb, our children are living a more sedentary lifestyle.

The Canadian Association for Health, Physical Education, Recreation and Dance (CAHPERD) has launched an initiative known as Quality Daily Physical Education (QDPE) in which it promotes to schools across the country the importance of having a minimum of 30 minutes of constructive physical activity per day for children from kindergarten to grade 12. Unfortunately, it is rare to find a classroom that commits to doing this each day as recommended. CAHPERD’s number one position statement on the QDPE program is to see this program implemented properly in order to reverse the ‘Inactivity crisis plaguing Canadian children and youth.’

As parents, it is also important to encourage your child’s activity time. Setting limits on their video/computer game time and TV watching time is an important limitation; not only does it require them to find alternative means of activity, it also teaches some discipline. Also, encouraging children to get outdoors and play is beneficial; an increase in physical activity is certain and children can also nurture their creativity as they create games or adventures to take part in.

Leading an active lifestyle is something that can start at an early age and will carry on through the rest of your child’s life. Encouraging your children to start young in caring about their physical health is a positive way to ensure that they lead healthy lives when you are no longer there to care for them. So, teach your children when they are young to be active for life. 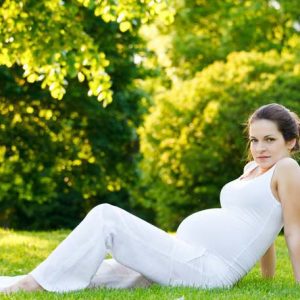 Blame it On Baby Brain 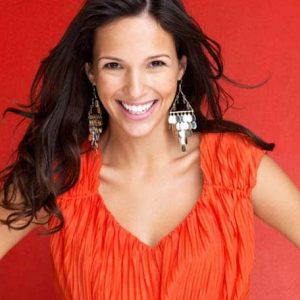 Dressing Your Age – You’re Not 20 Forever My Dear 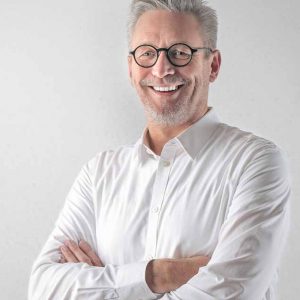 Why Does Hair Grow on My Back as I Age 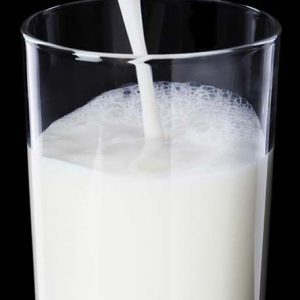