Owning a Dog – The Costs and Responsiblity of Having Dogs

Home » Owning a Dog – The Costs and Responsiblity of Having Dogs 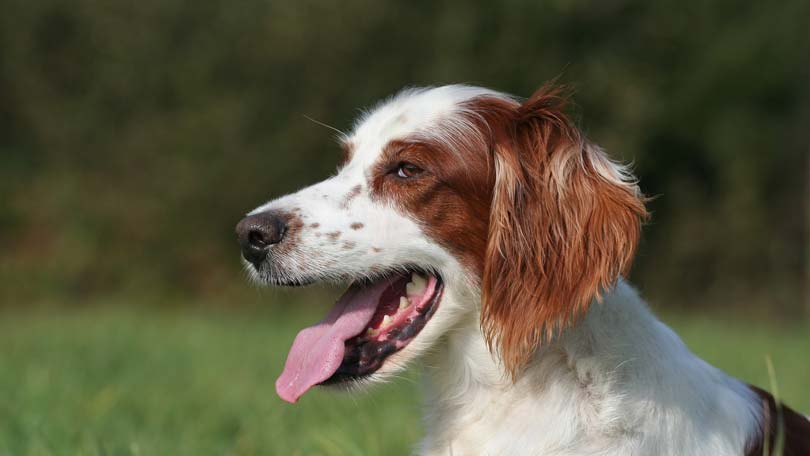 Owning a dog can be one of the most enjoyable experiences of your life. A well behaved, happy, healthy dog can make life a pure joy to be a part of. A mentally dominant, unhappy, poorly behaved dog with a list of behavioral issues longer than his own tail (assuming he has one) can make life pure hell. So before you run down to the nearest shelter and bring home your new friend, let’s cover a few puppy basics.

The cost of owning a dog goes way beyond the $100 you “donated” to the shelter. You did get him at the shelter, yes? Dog breeders are a good source for finding purebred puppies, but there are far too many dogs who need loving homes in the very immediate future and your first source of puppy pals should at least be considered the shelter. As a plus, shelter dogs are less expensive to purchase. There are the initial costs such as dog accessories, dog toys, dog food, dog grooming equipment, and dog licensing. These are moderate expenses that most people can handle without much effort. However, there are those other costs like castration, vet bills, vaccinations, flea and tick and heartworm protection, the carpet you’re going to replace after he chewed a hole smack dab in the middle of it, and other unexpected surprise expenses that your dog is likely to throw at you when you’re not looking.

Puppy proofing is an absolute necessity before bringing your new little one home. The average everyday stuff of life that humans tend to leave strewn about are an open invitation for puppies not only to play with, but to inflict injury upon themselves. Cords, wires, chewable items that will result in sharp fragments, and of course your favorite pair of socks are all items of joyful bliss for your new puppy. Save the beautiful Oriental rug for special occasions until after your pup learns the proper location of the puppy toilet, and pick up any small and swallow-able items from around the floor or anywhere close in proximity to the floor. Don’t forget your puppy will grow faster than his manners, so make sure the puppy proofing reaches as high as he can.

Dogs come with issues. Owning a dog means having to learn to correct these issues. Barking, chewing, clawing, sleeping on the couch when they think you’re not looking, and all types of behaviors which need to be addressed. Often these behaviors represent a dog behavior which is based in a misunderstood dog psychology. Barking for instance is usually a sign that the dog does not believe his human can take care of him or herself and requires a great deal of protection. This is an issue of dominance more than behavior. Clawing is often related to anxiety and is very common in second hand dogs. Sleeping on the couch when they think they can get away with it is often a sign of dominance, however it can often be a sign that your pup is not concerned with your opinion when it comes to his comfort. For all the issues your dog may bring home with him, there are simple steps to taking action to correct the problem.

In many cases a round of dog training classes may help curb both dominant behaviors and those related to his complete lack of concern as it applies to your opinion and his comfort. An obedient dog is typically a happier dog, and an obedient happy dog makes for a very happy owner.

Dog diarrhea can be a physical illness but in some cases can be training issue. Some four legged friends simply become so emotionally charged that their digestive systems are affected. In some cases this may only occur when the dog has experienced trauma such as an argument between his humans, moving, a trip to the vet, or other experience that he finds incredibly stressful. However, despite this common occurrence, the first stop for dog diarrhea problems should be the vet to rule out worms or other digestive problems which can be easily treated with digestive enzymes or special diets.

Other dog behaviors such as refusing to come when called, chewing, presenting aggressively to other dogs needs some dog training attention. These are issues which result in creating an unsafe environment for your pup. These behaviors can lead to being hit by cars, being attacked by dogs, and swallowing items which can lead to serious injury. Despite his belief that he knows everything and you are there to meet his needs, your pooch really knows very little about survival in the human world and needs your guidance in order to keep him from harming himself.

While owning a dog is an undertaking for the more responsible humans of the world, it is also a very enjoyable experience that is rewarded time and again every single day with his love and devotion for his human. Owning a dog should be a pleasant experience for both you and the dog. 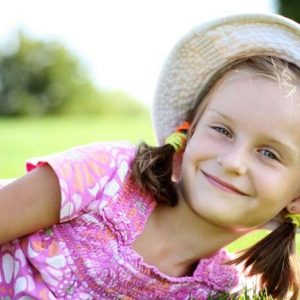 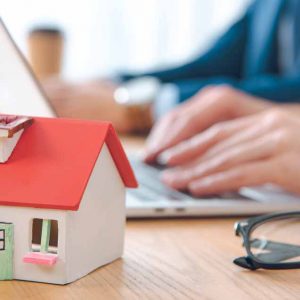 Everything You Need to Know About a Reverse Mortgage 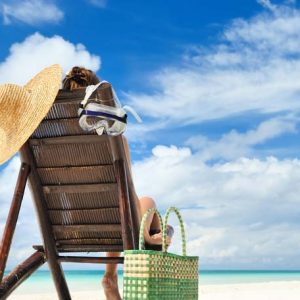 Holiday Dieting Tips – Watching What You Eat While on Holidays 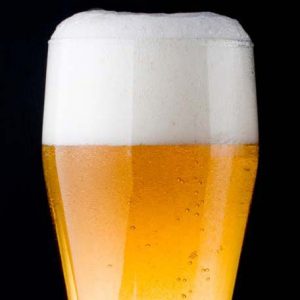