Owning a Show Dog – Getting a Purebred Dog 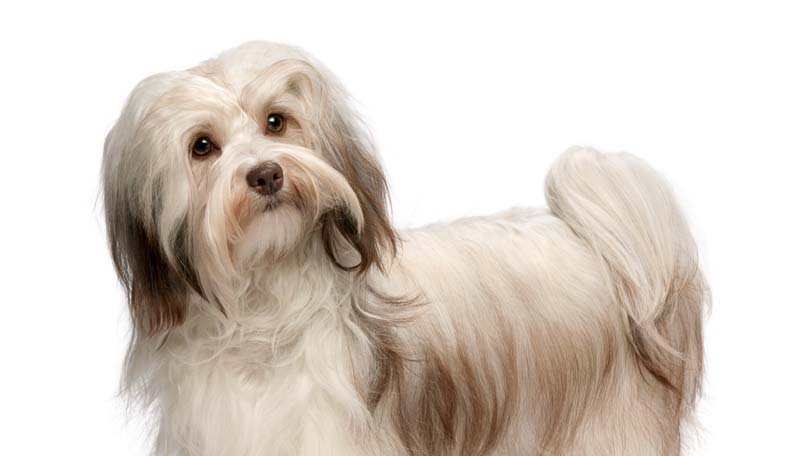 The first dog show was held in 1859 in Newcastle-upon-Tune, England as a way to judge whether breeding stock were a within the breed standard and also so breeders could showcase their up-and-coming dogs. Since then kennel clubs throughout the world have sprouted up and in some cultures it is almost as a religion. In the 150 years that has passed since the first show, the principle reason for showing a dog has not changed although it is hard to believe when you see the fuss and mucking about in the grooming building!

What we call a dog show is actually a confirmation show – a show to judge how well a dog conforms to the breed standard (a written description of the ideal in each breed including not only build and overall looks but also temperament, gait and unique characteristics). Is an individual dog a good representation of the breed?

Dog shows are broken into three levels of judging – breed, group and best in show. At the breed level, a dog is judged against its peers as well as the breed standard and the dog that is deemed the best representation of the breed wins the top spot and moves on to the group level. The American Kennel Club has seven official groups – Working, Herding, Hounds, Terriers, Sporting, Non-sporting and Toys – as well as an unofficial Miscellaneous class that does not normally participate at dog shows. At the group level the dogs are judged against each other in which one is the best representation of their own breed. Awards are Group First through to fourth with group winning dog going next to the Best in Show ring. The Best in Show ring has only seven dogs in it and again, they are judged by which dog is the best representation of their own breed. Competition is stiff – in a big show like the Westminster Dog Show held in New York every February, it is not inconceivable that each dog has already beaten three or four hundred other dogs to reach the Best in Show ring. And even be allowed to enter the prestigious show, each of those four hundred dogs would already have to be in the top few spots for their breed for the previous year, literally beating tens of thousands of dogs throughout the twelve months prior!

What draws a person to owning a show dog?

Some times there is no choice but for a breeder to show her dogs. Many dogs are bred for other purposes besides showing and yet need to be a ‘champion’, proving they are a good physical representation of the breed, to be considered worthy breeding stock. In fact there are breeds that are controlled within their country of origin that have to hold a dual championship to be used for breeding purposes.

For example, in Germany a German Shepherd Dog must be a champion in the show ring meaning they conform to the breed and have beat other German Shepherds in the breed level as well as a working title. A working title varies between breeds but in the case of the GSD, it is the first level of their protection dog training called Schutzhund. At the first level no protection work is necessary but they do have to pass an obedience test, an endurance test and a basic tracking test. This guarantees that all German Shepherd Dogs bred in Germany have that innate ‘workability’, intelligence and drive that makes the breed one of the most trainable and versatile in the world.

Other working titles are available for sporting dogs, sight hounds, terriers and herding dogs as well as dog sports such as agility, tracking and obedience to name a few.

Some people are simply drawn to the dog show world. Whether it is a desire to see their dog in the spotlight, taking home the red, white and blue Best in Show ribbon or as a hobby, the dog show world has a unique draw as part sport and part theatre.

Owning a show dog is not difficult depending on what level of competition you wish to strive towards.

The hard part is deciding on a breed!

A few things to consider when going through the breed books – energy and exercise levels, the grooming required, size and the breeds overall tolerance level for other members of your family i.e. if you have six cats you may not want to get a Greyhound that reacts instinctively to run down anything that moves. Also consider the overall health of the breed as some have been at the mercy of over breeding or unscrupulous breeders so they are not as sound as they once were. Falling head over heals in love with a breed that either is short lived or one that you cannot afford the vet bills on will only lead to heartache.

Not sure about a breed? Go to a dog show and watch! Usually something will catch your attention and hold it tight.

Once you decide upon a breed the most difficult part is to find a reputable breeder that you feel confident will help you learn how to groom your dog for the show ring, how to train it, feed it, how to show it to highlight its best features and hide any faults. Do your homework! Go to dog shows and ask questions about the breed and their breeders, read every book you can find and join a breed specific forum as well as one on show dogs in general. The more you know, the better the chance of getting a good dog right off the bat and garnering a mentor in your breeder.

Here is a hint – a good breeder keeps the best puppies for the owners that are the most likely to either show it or train it for what it was originally bred to do i.e. hunting with a sporting breed or earth trials for terriers. It increases their reputation as a breeder and the value on their breeding stock. They also want to see the best for each of their pups and dogs that are involved with their owners whether it is in the show ring or in a doggy sport spend a considerable amount of time with their people.

So you have your new pup – now what do you do? Pretty much the same thing as you would do with any other pup as well as some specialized training. If your chosen breed has specific grooming necessary for the show ring, start getting him used to the brushing and fussing right from the day you bring him home. Most kennel clubs hold handling classes for puppies and new handlers. These classes are an excellent way to meet people within your local dog show community as well as learn what you need to do once the two of you step into the ring.

And, if both you and your pup have done your homework, once inside that ring it is only a matter of collecting the ribbons! 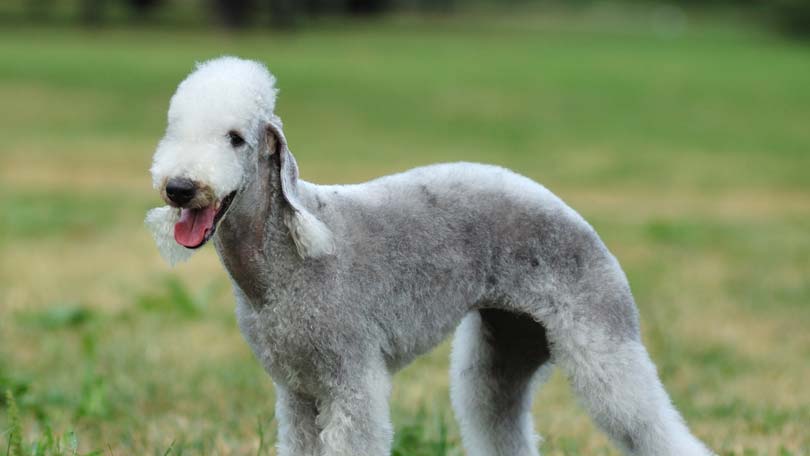 Don’t Take your Off Leash Park for Granted 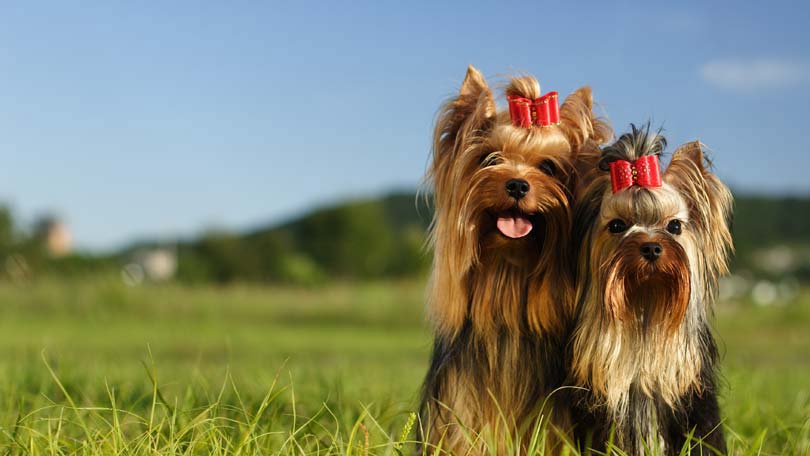 Is it Wrong to Want a Purebred Dog? 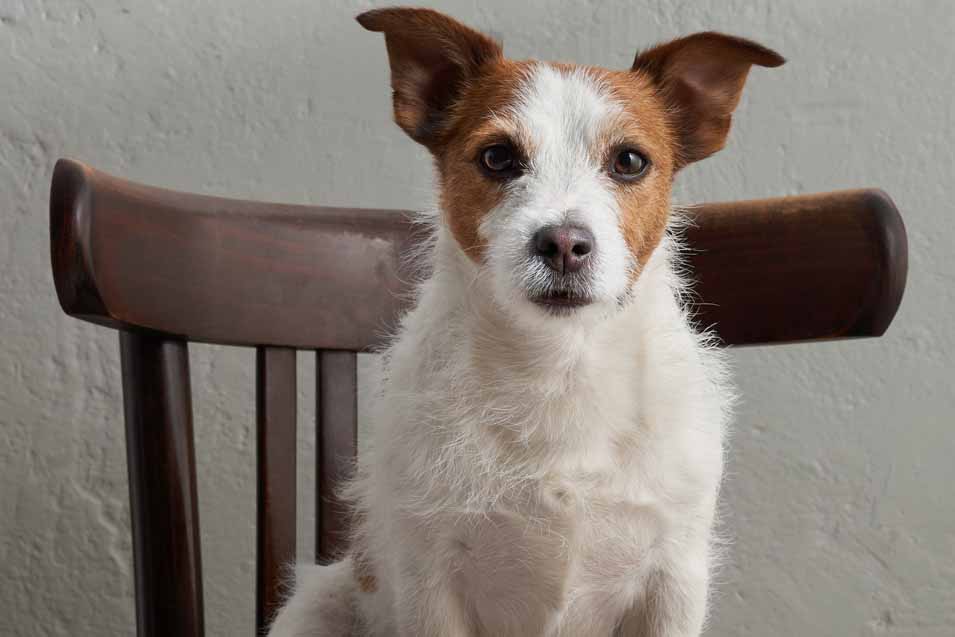 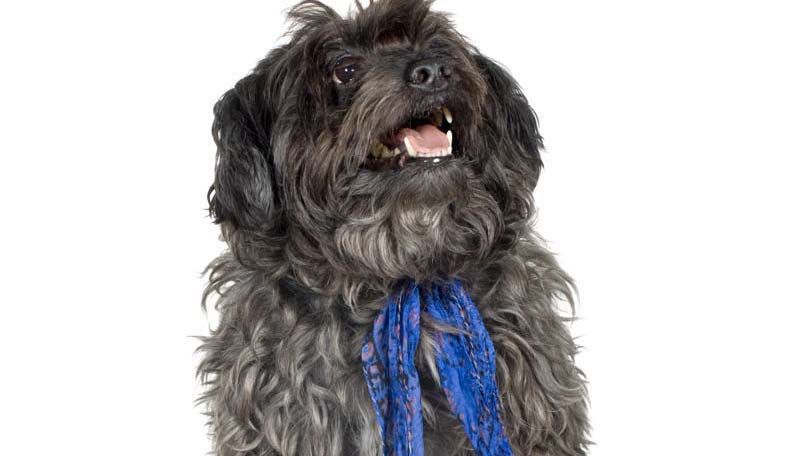 Your Designer Dog is not a Purebred