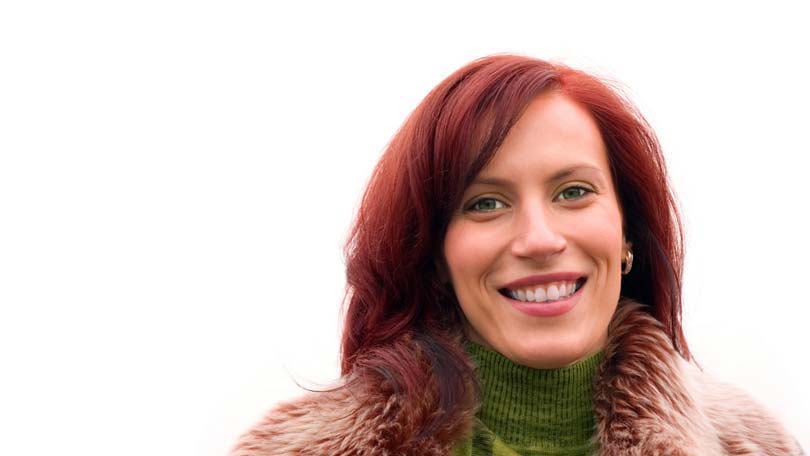 Here’s something that you won’t hear every day. ‘Parenting is not for everyone!’ The truth is that there are plenty of people in this world who were simply not cut out of maternal or paternal dough, and who likely know that they do not want to be parents. Yet the world pressures and pushes. As the old nursery rhyme goes, ‘first comes love, then comes marriage and then comes a baby in the baby carriage!’ But what if you are one of the hundred thousand people in this world who does not want to be a parent. Are you some sort of freak or abnormality of society? Should you feel guilty for your feelings and should you try to have at least one child, just to be sure?

Interestingly, the tide is changing. From the United States to New Zealand, society is seeing an increase in the amount of childless couples. And these couples are childless by choice. Many of them are older adults, (over the age of 35) who have simply waited longer in life to get married and have no real interest in being tied down to a child. Most childless couples, from all over the world, are also on the higher end of the economic totem pole, and seem to be living a life that is curiously more fulfilled than the, ‘married with children,’ population. Activities like travel, socializing, and job satisfaction is actually higher for couples who do not have children, and they report shocking 59% more earnings per year than couples with at least two children.

Perhaps the most interesting tidbit of information is that these childless by choice couples also have a significantly decreased rate of divorce from the world average. Whereas marriage with children have a 68% rate of divorce within the first ten years, child less couples the percentage of divorce is under 22%. And get this, these couples, who know they don’t want children are also 75% more likely to have prenuptials, making divorces less complicated to say the least. The ONLY exceptions to these statistics are for childless couples who have infertility problems that lead to them being childless. In this instance, divorce rates are actually higher.

However, this article isn’t about the benefits of NOT having children. This article is about the fact that not all people are cut out to be parents. And there is absolutely nothing wrong with that. The woman’s movement has definitely changed the definition of a female past puberty as nothing more than a fertile ground for making babies. More women today are graduating college and pursuing lucrative careers during their 20’s. 30’s, and 40’s without getting married or having children. And these women are happy doing so. Additionally, there are a rising number of men who are getting vasectomies (against medical advice) at younger ages to avoid having kids altogether and to ensure that their wishes to remain childless are not complicated by an accident.

When you consider that in the United States, where around 80% of all women bear children at one point or another and that the United States offers more options for birth control than any other country in the world it is no wonder that people are met with strange looks when they admit that they don’t want children. But the truth is that children are a lot of hard work. They are immensely time consuming. And they are absolutely costly. In so many ways, it is better for people to understand their options and stick to their own course in life rather than succumbing to societal pressure and have children that they don’t really want.

Sociologists around the globe agree, that as women become ambitious and more and more couples wait until later in life to get married, that the DECISION to remain childless will continue to increase. Is it completely against human nature? Four decades ago, the answer would have been yes. But today with technology, education and the freedom of choices and beliefs being so vast, people who know they don’t want children can feel good about their decision.

Certainly, there will always be those folks who think that children are the axis with which the world spins upon. And that line of thinking is fine as well. However, now that adults are able to make freer decisions and have more insight about what it really takes, not just to be a parent, but to be a loving parent the decision NOT to have children will become more widely accepted.

Life is about choices. When it comes to whether or not we become parents or not, we all have a choice. Perhaps the best way to decide if not having kids for you is the life path that you really should be following, you need to ask yourself if you are ready for the labors of love involved in raising kids. Often times, what people really want when they say children is to fix a marriage, to solidify a relationship, to feel like they are following the expected path, to make a parent a grandparent, or to have a baby to hold and cuddle. But the reality is that once you make the decision to have kids, ready or not, certain or doubtful that it’s right you are stuck with your decision. The good news is that people today, knowing that they can embark on the trail less taken and become one of the thousands of childless couples in this world, and still be happy is giving people more options at living a happy life than ever before.