Parents Must Lead By Example 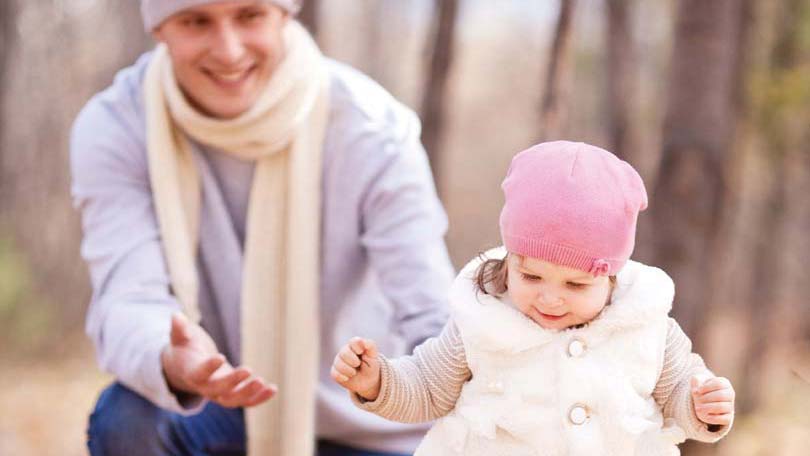 If you were to group together a bunch of parents and their children in one room, within an hour, you would likely be able to match up who belongs with whom. The old saying that ‘the apple doesn’t fall far from the tree,’ is an understatement at best. Truth is that children learn how to behave, act, and deal with life situations first and foremost by watching their parents. If mom is constantly yelling and screaming at others, or treats people with no respect, her children will do the same. If dad sits on the couch all day and doesn’t lift a finger to help with housework, chances are his own son (and daughter) will grow up believing this is how people are supposed to act.

Parents must learn to lead by example. Leading by example doesn’t call for perfection by any means. In fact, if adults can learn from their mistakes and can pass on those lessons to their children, the kiddos benefit greatly.

If you consider your life with children for a moment, you will see that they have learned virtually everything from you. When kids are young, they are most often ‘parent pleasers,’ and delight in following your example to do simple things such as put their dish in the sink, brush their teeth or say please and thank you to others. And parents reward this behavior. As children get older, and their interactions become more widespread, they become living mirrors of the behavior they see at home. It becomes less about pleasing their parents, and is more about mimicking the behaviors that they have seen their parents utilize. Sadly, when parents act badly – which is so often the case these days; they raise kids that act badly as well.

The problem is that the kiddos, now accustomed to the ‘do as I say, not as I do,” mentality are watching mom and dad intently. They are learning to do things in the same manner at a young age. They hear you lying to your spouse. They see you cheating when a grocery clerk fails to ring up your order. They are witnessing you drinking, smoking, and engaging in unhealthy habits.

Perhaps one of the most important areas where parents must lead by example is in regards to health. According to new research, children who have parents that are overweight are 80% more likely to suffer from childhood obesity, a growing problem in today’s world. The habits in the home, controlled and carried out by the parents become the habits of the children as well. It is difficult to encourage your children to engage in exercise when all they ever see you do is sit on the couch and eat potato chips.

The same is true when it comes to hard work. Children watch how hard their parents work and develop their work ethic from their parents. If you want your child to be successful in life, it is important that you show them firsthand that they key to success is hard work and dedication. Leading by example doesn’t need words. The lessons that you teach your children by doing things the right way in their presence are far more long lasting than the lessons you preach but don’t actually adhere to yourself.

Additionally, children need to see role models in their life everyday. Not only are parents a role model to their own children, they are a role model to other children as well. It is easy to forget in the course of your life that you are being watched and influencing the future of far more people than just those in your direct family circle. The kids at the baseball game who witnessed the parents getting into the brawl, the girls cheering on the sidelines listening to two moms scream and yell at each other are all profoundly affected by your ‘adult’ behavior.

And, if you have seen some undesirable behavior from your children as of late, you may want to take a magnifying glass and see what sort of example YOU, and the other adults in your child’s life, are making. Is it just a coincidence that you are dealing with the same behavioral challenges that you faced as a child? Or it is just an example of your leading by example and passing down your negative behavior to your child. Last but not least, one of the most important life enriching things you can do in the presence of your child is to admit when you are wrong, to apologize, and to say, “I don’t know,” if you don’t. This way, your child realizes that you make mistakes, and that you don’t know everything, which will help them to better accept themselves when they too make mistakes in life.