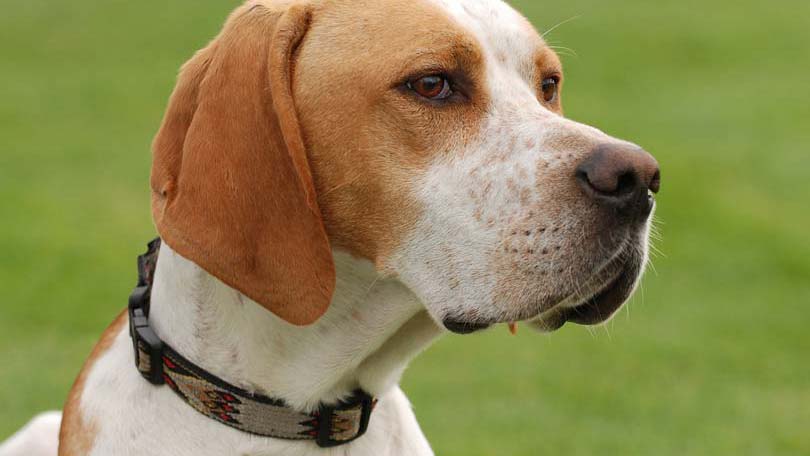 Dogs have teeth just like us. Big, white shiny teeth that they use and abuse even more then we humans abuse our own  how many humans do you know that play fetch or chew on bones? Yet, without human intervention, they would go their entire lives without seeing a dentist or even a toothbrush.

Dogs are living longer then ever before because of improvements in diet, veterinary care and the overall better understanding of our four-legged family members. And because they are living longer, more medical conditions are developing or being discovered that owners need to address that thirty years ago would never be considered. The most common is dental care.

Periodontal disease is the inflammation of some or all of the structures that support the teeth. These include the gingival, cementum, periodontal ligament and alveolar bone. If gingivitis is bad, periodontitis is disastrous.

Bacteria are attracted to the pellicle that develops on a clean tooth. These actinomyces and streptococci bacteria adhere to the tooth, causing plaque to then thicken. This thickening cuts off oxygen supply and anaerobic motile rods and spirochetes begin to populate the subgingival areas. Anaerobic bacteria release endotoxins that cause destruction and bone loss.’

The build up of bacteria in the system can affect all body function including causing microscopic lesions in the liver, kidneys and brains in some dogs suffering from periodontal disease.

There are four grades of gingivitis and periodontal disease:

Some dogs can go their entire lives without a speck of gingivitis or plaque build up while others already show the formation of the brown spotting as early as six months old. Toy breeds are especially prone to periodontal disease because of a severe overcrowding of their teeth that allows bacteria to build up even faster. Dogs that groom themselves will get their hair wedged between their teeth and eventually imbedded in the gingival sulcus, allowing bacteria to build up even faster. Poor nutrition and illness can also increase the rate in which plaque builds, as the body does not have the resources to fight the disease.

As much as sixty percent of the disease is below the gum line meaning that owners rarely know how unhealthy their dog’s teeth and gums are until the vet points out problem areas. Radiography is used to demonstrate the loss of bone density and sharpness in grades three and four periodontal disease although earlier stages do not show any marked changes.

During a dental cleaning, the gums are probed for ‘pockets‘. The normal space between the gum and the tooth is only a pocket of 2mm, anything deeper then that shows the beginning of periodontal disease. Each tooth is probed during the dental cleaning and any pockets are marked on a chart so they can be watched in the future.

Treatment for grade one and two periodontal disease includes professional cleaning, hand scaling, polishing, irrigation and an application of fluoride.

Grade three dentals also include closed root planning and subgingival curettage of pockets and the application of perioceutic gel to the areas.

Grade four dental cleanings vary depending on how severe the bone loss is and how much healthy tissue remains. Often owners opt for removal of teeth from unhealthy gums as the cost of the required surgery and follow-up visits is prohibitive.

The most effective treatment is actually prevention. We brush our teeth once, twice and sometimes even three times a day why not take a few minutes to’ brush your dog’s teeth? There are also doggy dental chews, toys, toothpaste and treats to help control plaque build up and prevent periodontal disease. Start brushing a dog’s teeth‘ when the dog is young with a specially made soft toothbrush that covers your index finger and begin with just the easy to reach areas. As the dog becomes used to the feel of the toothbrush and enjoys the taste of the beef, chicken or malt flavored toothpaste, start to move back to more difficult to reach areas. Small, soft bristled toothbrushes are available as well as the toothpaste is available through your vet or at your local pet store.

Routine professional dental cleanings are also an excellent way to prevent further problems as the dog ages. A grade one or two dental cleaning costs anywhere from $200 to $350 depending on your vet which sounds like a lot of money but a grade three or four cleaning can easily cost into the thousands with time consuming post-surgical care on your part. The wear and tear on your wallet will be less and your dog will live a long and healthy life!

Today, a dog’s teeth need to last him as much as eighteen or twenty years. Keep then clean and shiny for all those many years and he will reward you with fresh breath and a happy smile! 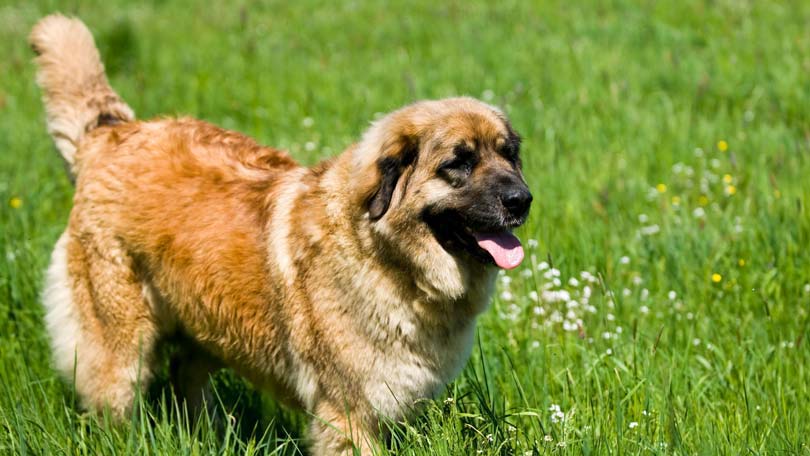 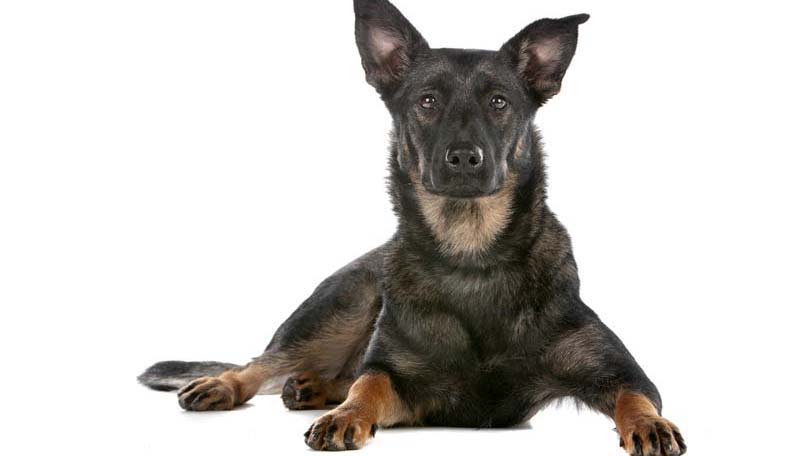 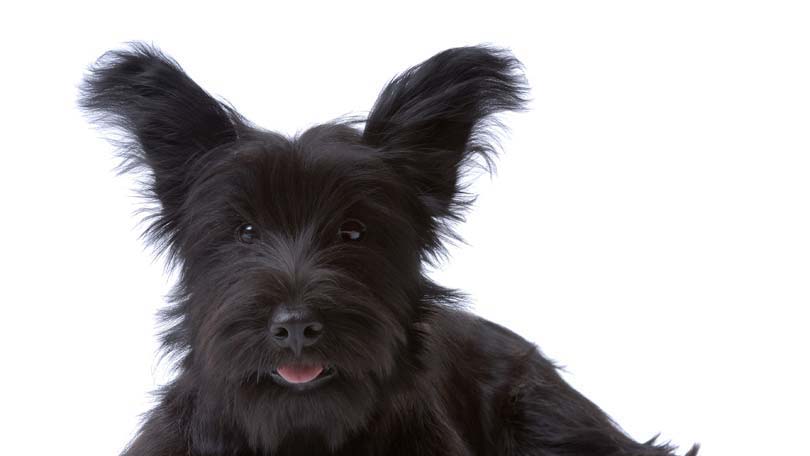