Pictures with Santa – Should you Force Your Child to Sit with Mr. Clause

Home » Living » Holidays and Seasons » Christmas » Pictures with Santa – Should you Force Your Child to Sit with Mr. Clause 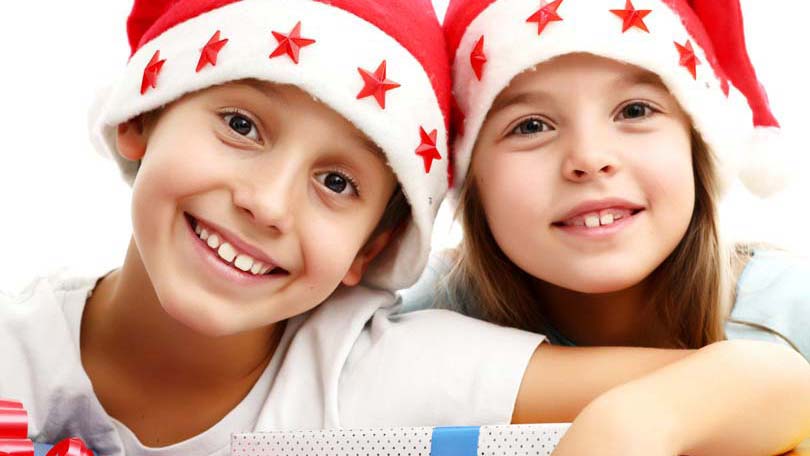 Yes, it is that time of year again. The time of year where millions of thrilled and giddy children will be expected to dress up in their finest holiday (meaning itchy) apparel, plop on the lap of a big fat guy they don’t even know, who is wearing a red suit, sitting on a cardboard’ish black and shiny throne and tell him what they want for Christmas. All of this while well meaning and excited parents who normally freak out when their child approaches a stranger – stand back from afar smiling and taking pictures.

And we wonder why so many kids go completely nuts when its time to have pictures with Santa.

For one thing, for weeks all they have been hearing is “Santa is watching you!” “Santa might not bring you any presents if you keep acting badly.” With all this Santa shaming, talks of lumps of coals and no presents, many kids become slightly confused about whether Santa is actually friend or foe. Of course, they are scared. Kids think Santa can read their minds, and lie in bed at night starkly awake worried that he is watching them or spying on them like some sort of creepy stalker monitoring every move they make.

And you want your child to sit on his lap?

Plus, let’s face it – whether you go visit the mall Santa, or the one at the town festival, there is something fake and shady about each and every one of them. Maybe it’s the spiked eggnog on their breath, or the fact that they are wearing black rubber rain boots instead of shiny laced up SANTA boots. Or maybe it is because they can see that the person behind the cotton ball hair and beard and mask is actually young, or even someone they know that makes them go sort of crazy. Or maybe it is just the utter willingness of parents to suddenly hand their kids over to this mysterious stranger that causes kids to scream and fuss. (And seriously Mom and Dad, have you ever asked yourself why these grown men would WANT to stick around a mall all day with a bunch of bratty kids and let them sit on his lap)

And let’s be real for a minute it, if you were to stand at the mall long enough and watch the way kids act when they get their picture taken with Santa, it becomes obvious that the whole thing is more important to the parents than the child. It’s the parents who are freaking out, and tweaking bows and straightening ties, and making a scene while the kid would be more than happy to just sit and look from afar at the wonderment that IS Santa. It is the parents looking for the instant upload to Facebook and Instagram so they can show off to the world just how perfectly their holiday season is going. It is the parents who want to make sure they write in the check on the imaginary list of things parents have to do when their kids are little.

Bottom line is that parents want their kids to sit on HIS lap. Why not traumatize kids more than we already do with all the elf shaming and Santa guilting tales we spew out of our mouths to our children to get them to ‘be good; during the month of December.

Truth is, that while the pictures are cute – YES, even the ones where the kid is screaming bloody murder, red faced with tears pouring down his or her face – we shouldn’t force our kids to sit on Santa’s lap.

If your child is fearful, then all the reasoning and bargaining in the world is not going to help. At that point, they don’t care if creepy Santa doesn’t bring them anything Christmas morning as long as they don’t have to go bounce on his knee. And whatever happened to mailing a wish list to Santa? Doesn’t that count just as much? So instead of making a scene, which will become an embarrassing memory – why not just allow children to watch from afar and make up their own mind about sitting with Santa. Or, if they are really afraid, than swallow your own pride and make the trek to sit on Santa’s knee WITH your child if it is a simple photo opp that you are looking for. Even better, ask your child before you surprise them with a trip to see Santa Claus if they WANT to sit on Santa’s lap. And if they say no, act fearful, are hesitant or resistant in any way – realize that there is always next year and you can try the whole thing again them.

Another solution is to allow them to stand next to Santa, or near Santa, or with one of the elves instead. In the end your child is still going to get the coveted candy cane that will stick like glue in their hair and end up all over their festive holiday clothes whether you get the picture or not. The question is whether they will be crying while they eat it or not. Plus, everyone knows that there is only ONE real Santa – and he doesn’t stop and take pictures with kids in cheesy shopping malls, or at tree lighting festivals. And he certainly doesn’t smell of Whiskey or smoke, and his laugh REALLY is jolly. And he is way too busy making toys at the North Pole to spend all day taking pictures with bratty kids who would much rather be sitting at home watching Christmas movies. 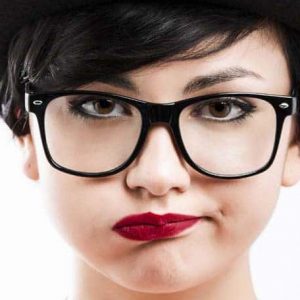 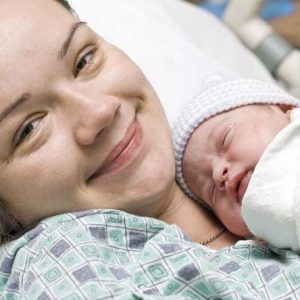 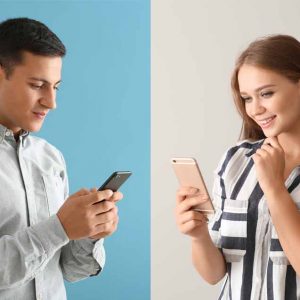 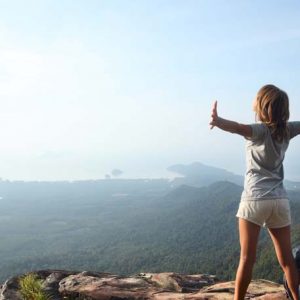