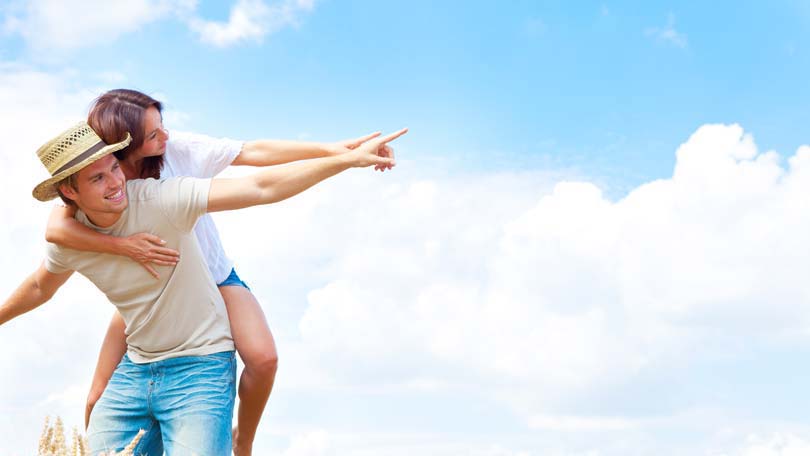 One of the ‘great debates’ in life comes when a couple decides to take the next big step in their relationship and move in together. The merging of households right down to the dishes and forks, the splitting of bills, the sharing of the bed can seem to be quite a bit like a marriage. For many people in long-term cohabitating relationships, they wonder if being married, as in saying “I do,” and placing rings on special fingers would really make any difference in the relationship. After all, isn’t a couple that is living together essentially the same as one that is married?

Truth is, ‘playing house’ is NOT the same as being married. And many statistics seem to support this statement. Still – according to Bride Magazine, around 65% of all couples live together before tying the marital knot. The ‘newish’ trend of living together before marriage is becoming vastly socially accepted and many couples feel that the freedom to live together first can better prepare them for marriage. Ask any married person and they will tell you that you never truly know someone until you live with them. It is during cohabitation that people learn about the raw personality details and tiny idiosyncrasies that are often the deal breakers in a marriage. Living together is sort of like test-driving a car. You can take the relationship for a test drive around the block and see how well it feels.

Unfortunately, this test drive isn’t the best solution for longevity in a marriage. According to a study out of Harvard that was published in The Boston Globe, research indicates that couples who live together BEFORE marriage, actually have a higher chance of ending the relationship in a divorce. Apparently, when people are ‘test driving’ their relationships they aren’t remembering that the new car smell so to speak will eventually wear off. And relationships, unlike cars – do not come with any long-term warranties.

If you are living with someone currently, then you will likely fall into the category of the 55% of couples who eventually get married after living together. For many couples, this marriage comes from social pressure, or from pressure by one-half of the couple to tie the knot. Once you are living together, many people see the inevitable marriage as a no brainer. A man or woman may say to their partner, “Why cant we just get married, after all we are already living together.” And so the only best next thing to do, especially if an ultimatum is offered is to get married. And this gentle push to tie the knot supported by the idea that your current living arrangements are working out so well, is often the ONLY reason that cohabitating couples plunge into marriage to begin with.

So what is the difference between playing house and being married, you ask? According to sociologists A LOT!

Aside from preconceived notions, high expectations and a generally reduced commitment to the dated institute of marriage – there are plenty of other reasons living together is not the same as marriage. One being that strictly living together has no long lasting or binding commitments. In other words, it’s no more than a ‘rental’ contract. This means that couples wont work as hard to preserve the relationship or foster its growth because of the ‘no harm no foul’ sense of things. In other words, it’s a whole lot easier to walk away. Plus, playing house and pretending to be married, is just that. Role playing, pretending. You are essentially pretending to be an adult, mature couple without taking on the real adult responsibilities of marriage. And this can be a difficult place to move from because it is not only much easier, but less time consuming than investing in a relationship ‘till death do you part.’

Living together before getting married is interestingly one of the things Dr. Laura Schlessinger, host of the nationally syndicated “Dr. Laura” radio show, scolds couples for doing. In her book, Ten Stupid Things Women Do to Mess Up Their Lives, she goes into great detail about the cons of living together before marriage believing that “shacking up with your honey is the ultimate act of self-delusion.” To quote Dr. Laura, she reminds couples that “Dating — not living in — is supposed to be about learning and discerning” about a prospective mate.

All couples will do well in considering the ways that marriage versus living together are different. Plus, if you are willing to settle for an uncommitted living arrangement that is easier than a marriage – then why would a couple have the desire to get married at all? 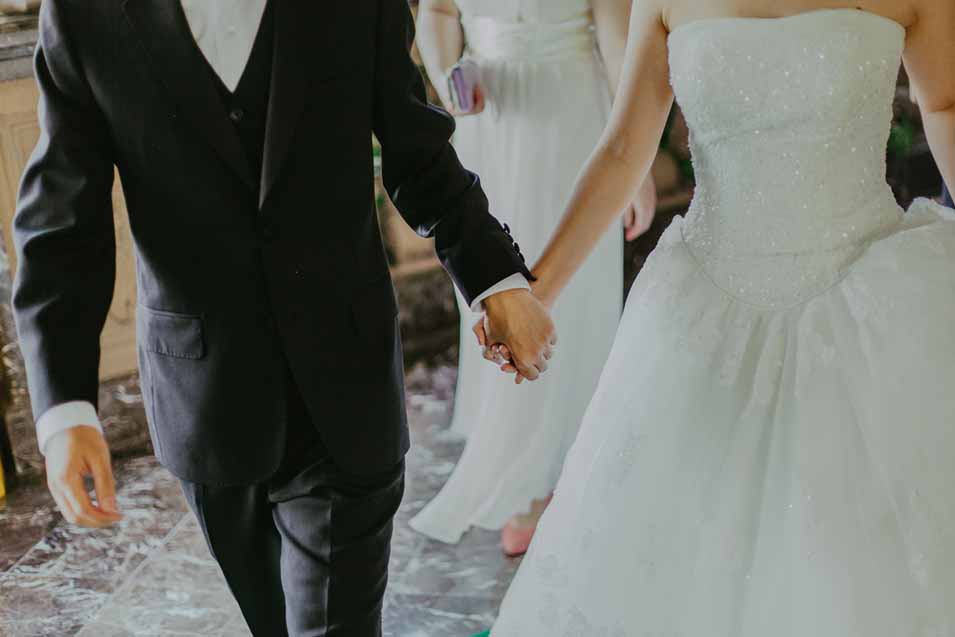 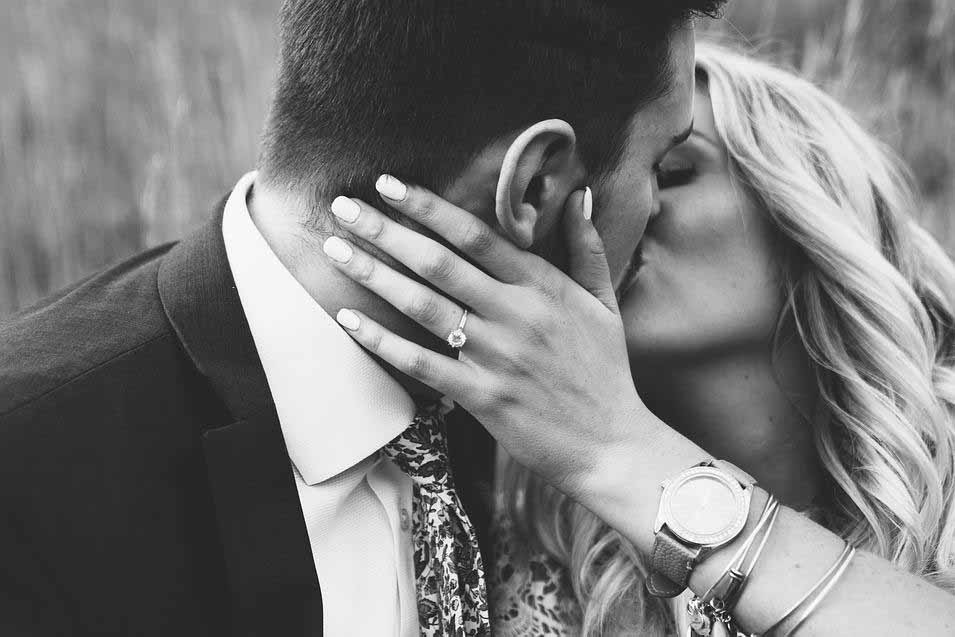