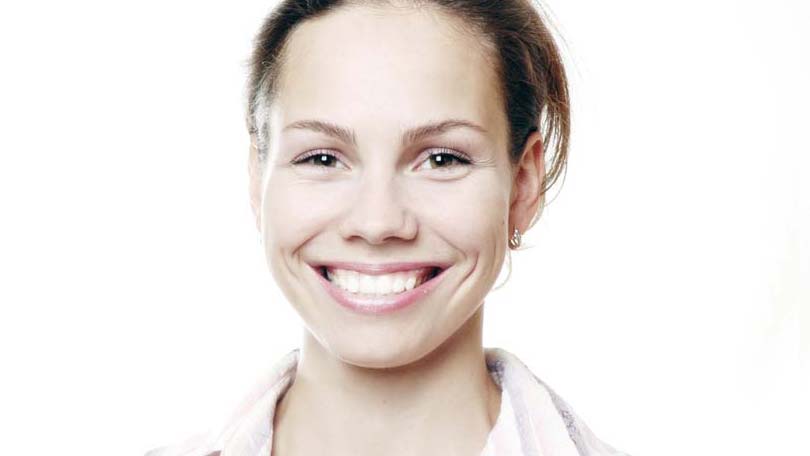 Ovulation. That very important time during each and every month when you are thought to be as fertile as possible thus optimizing your possibility of conception. With today’s little ovulation test kits available for under $30, it seems that knowing when you ovulate and when you don’t should be a breeze to figure out. Yet, month after month you aren’t pregnant even though the ovulation test turned purple and your husband was summoned at just the right time. Obviously, ovulation is another one of those human body mysteries that keep you guessing and wondering. The good news is that even without these handy dandy test kits you can learn to predict ovulation on your own. Many women, with practice and close attention can tell when they are ovulating as easily as they can tell when they are menstruating, without counting or test kits. The other thing to consider is that some women do better conceiving early and by the time the egg is released (ovulation) sex is too late. Need help when it comes to ovulation. Read on’

Let’s first assume that you are the perfect woman. This means you have 28 day cycles. In order to predict ovulation, all you would have to do is count 14 days from the FIRST DAY of your period. Many women start counting from the time their period ends which is a mistake. At the 14 day mark, you should either be releasing an egg or be about to release an egg. Remember that this little egg can live happily in your uterus for a day or two before being flushed away. So should it encounter a sperm the hope is they will hook up and implant! The Academy of Obstetrics & Gynecology however predicts that as high as 78% of women do not have regular periods or monthly cycles that can be relied upon with accuracy. In fact they recommend women count 10 17 days from the FIRST day of their period and assume that they are ovulating somewhere in that week.

There are several other routes to choose for predicting ovulation. The first and most time consuming is the ever constant monitoring of your basal body temperature and counting the days post your menstrual cycle to find the perfect moment when your temperature is at its highest. It has been commonly noted that body temperature peaks anywhere from half a degree to whole degree during ovulation due to increases in progesterone. One of the problems with this technique is that it usually takes a few months to get it right and in case of illness with fever, your theory can be shot. Many physicians today still recommend this to their patients and it might be a good way to help you become more in tuned with their body. Not to mention the fact that today’s digital calculators rarely show the same temperature twice even if you take it back to back. There are plenty of ovulation predicting charts on line that you download to begin this method if you so choose.

If you choose to take advantage of technology you will see that this is the easiest route to follow. These tests predict a pre-ovulation surge in a leutinizing hormone (LH) that is present directly before an egg is released. They usually come in a 7-10 day supply and you should do it in the morning with your first urine. Many women go through several packs of these which can end up being costly. Follow the directions of the kit and there is a good chance you will know when you ovulate.

The ‘listen to Your Body’ Method

Around 20% of women are completely aware when they ovulate for several reasons. You may feel a bit more sexual which proves we have animal instincts. If you pay attention to your mucous or feeling of wetness, you will notice that during ovulation there is an excess. Doctors suggest placing it between your fingers to see if it can stretch to know whether or not its ovulation mucous. This is because of hormonal surges and serves as a natural vehicle to increase sexual pleasure and carry the sperm directly to the awaiting egg. You also may be one of the 40% of women who can feel the release of an egg. For lots of women this hurts or pinches. It may not last very long but it can be painful. Unfortunately, it may take the mood for sex away but it is a pretty accurate way to know if you are ovulating. Other symptoms of ovulation can be abdominal pain, bloatedness and even hunger and some women may spot.

One thing you have to realize is that ovulation can fluctuate. One month you may ovulate and the next month you may ovulate on both sides. Or you may only have one ovary ovulating and will therefore only ovulate every other month. Obviously, if you are reading this article you are trying to get pregnant. Understand that you staying relaxed and not obsessing about the whole thing will go miles toward fertility. Your body chemistry and cycles can change with stress, diet or medications you may be taking. Try to remain as healthy as possible and take the time to listen to your body. Predicting ovulation is not difficult but can be frustrating so make sure you are in the best emotional and physical state possible before embarking on conception. Similarly, you may have some eggs that last several days in the uterus while others don’t and there are some sperm that can live inside you for several days before you ovulate. Enjoy the sex you are having and try to make conception something more than just going through the motions.

Prenatal Vitamins – Take them 3 Months before you Plan to Conceive

Finding Out You’re Having Twins – Life is About to Change

How to Stop a Child from Biting Their Nails

Hoping for More? Choose the Right Kind of Passion