Pregnancy Cravings – A Natural Part of Being Pregnant 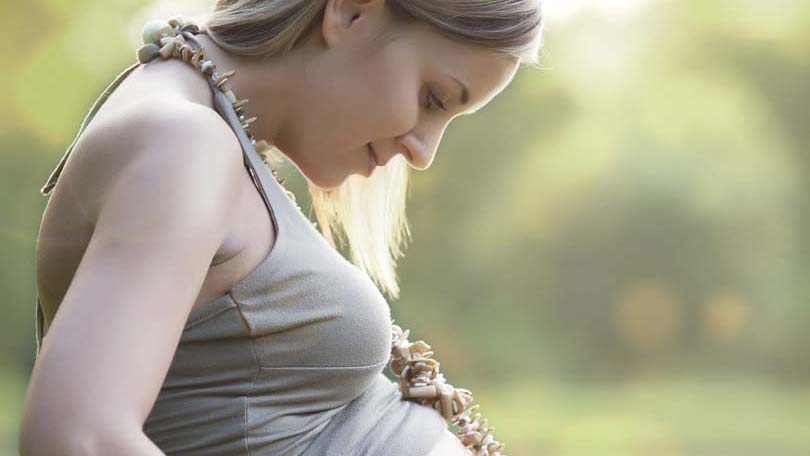 Okay guys. Picture this scenario. You’re sound asleep next to your pregnant wife. It’s four in the morning and you’re enjoying a dream in which you’re single-handedly destroying the alien cyborgs that have attacked the planet. Suddenly, your wife shakes you awake and in a panic you jump up and throw your pants on thinking it’s time’. Your suspiciously calm wife sheepishly asks you to run downstairs and get her a bowl of cereal. Oh yeah, cut up some hot dogs and sprinkle them on top while you’re at it. You stand there in silence, wondering if you truly are awake, and choke down the vomit that started to come up at the thought of such a concoction. You know better than to question a pregnant woman, so you dutifully do as she asked.

Has this happened to you? I know I put my husband through the paces each time I was pregnant as far as my cravings were concerned. Though I never wanted anything as weird (or gross) as the aforementioned craving, I didn’t make that one up. I knew someone who had to have that very thing throughout her pregnancy. Baffling, I know. While not all pregnant women suffer or enjoy cravings, whichever the case may be, most can tell you one or two foods they were constantly in the mood for while expecting.

During my first pregnancy, I craved chocolaty cereal. I ate so much of it I thought about writing to the manufacturer to ask if I could be their new spokesperson. At least for nine months. While I still enjoy the cereal on occasion, it’s kind of lost its appeal to me. I ate way too much of it and ‘killed’ it. Who knows why I so desperately needed to have that cereal in particular, but some days I had it for all three meals. I made the mistake of telling my doctor who promptly scolded me for the amount of sugar I was consuming. And here, I thought she was just going to get a chuckle out of my silly little story.

What was really interesting about my first pregnancy though is that I was on a very strange diet before we conceived our daughter. I only ate foods that were alkaline in nature. Yes, I am crazy in case you hadn’t figured that out by now. My diet consisted primarily of nuts, seeds, legumes, and vegetables. Meat, fish, dairy, and even most fruit were out. One day, when I was seven weeks pregnant, my Mother-in-law invited my husband and I over for dinner. She had picked up a bucket of chicken on the way home from work. Before we sat down she offered me a salad, knowing my limited repertoire of allowable foods. I took one look at that chicken and fell in love. I can’t remember exactly what happened that night, but I’m pretty sure no one else got very much to eat. I’ve been eating meat (and all the rest) ever since.

I don’t remember what my cravings were during my second pregnancy, but during my third, I absolutely needed cottage cheese. When I casually interviewed other Moms I know, they said their cravings were as follows: avocados, quarter-pounders from McDonalds (this person hates fast food by the way), corn on the cob, McDonalds caramel sundaes, Perrier, very spicy Indian food, meat, sweets, and vegetables. Looks like McDonalds is missing out on an untapped niche! McPreggers! Hey, I thought of it first.

No one knows exactly why women have cravings during pregnancy. One theory is that the desired food contains a nutrient the woman is lacking and so her body prompts her to eat it. Another idea is that the food is comforting to the woman and makes her feel good during the often physically and emotionally demanding time of pregnancy. Sometimes women just crave something they feel guilty indulging in when they aren’t pregnant, but feel justified in having while ‘eating for two‘.

None of the cravings that I’ve mentioned are really that weird, but some women are afflicted with pica cravings while expecting. A pica craving is when someone desires to eat an inedible substance, like dirt, or chalk, or even, ahem, feces. A rather common and undiagnosed pica craving amongst the pregnant is ice cubes. While ice cubes are a benign craving, a statement some dentists may disagree with, other pica cravings can obviously be dangerous if indulged. If a pregnant woman has an overwhelming desire to eat non-foods, she should speak to her doctor as soon as possible.

What’s even stranger than pregnancy cravings are food aversions that pop up while expecting. I knew I was pregnant before even confirming it with my second daughter because my favorite snack of peanut butter and apples made me nauseous one day. I believe I drove straight to the pharmacy to pick up a test and sure enough, pregnant as charged! As I mentioned, when I was newly pregnant with my first daughter, I had the diet of a woodland creature. Unfortunately, I also had an aversion to peppers and onions which at that time were practically half of my diet. With my third pregnancy? No aversions whatsoever. Weird, huh? Back to the group of fellow Moms I polled; their aversions were as follows: vegetables, pizza, Italian food, meat, and bananas.

Certain sights and scents can affect women while pregnant as well. Expecting women are thought to have a heightened sense of smell and can get nauseous from certain ones. My friend was sickened by the odor of (unused) trash bags as well as her husband’s cologne. She still hates her husband’s cologne even though her kids are now six and two-years-old so I think it just may stink in general. My other friend couldn’t look at raw meat and if she did, she couldn’t eat it once it was cooked. Unfortunately for me, the smell of pizza, one of my very favorite foods, disgusted me while pregnant with my third daughter, though I was fine with eating it. I know, it makes no sense at all.

Such is the wonderful world of pregnancy! 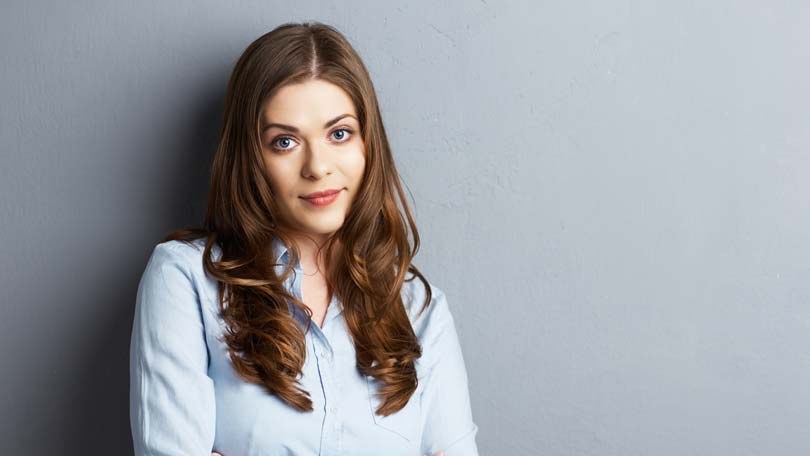 Having a Child Alone – Difficult Yes, but Not the End of the World 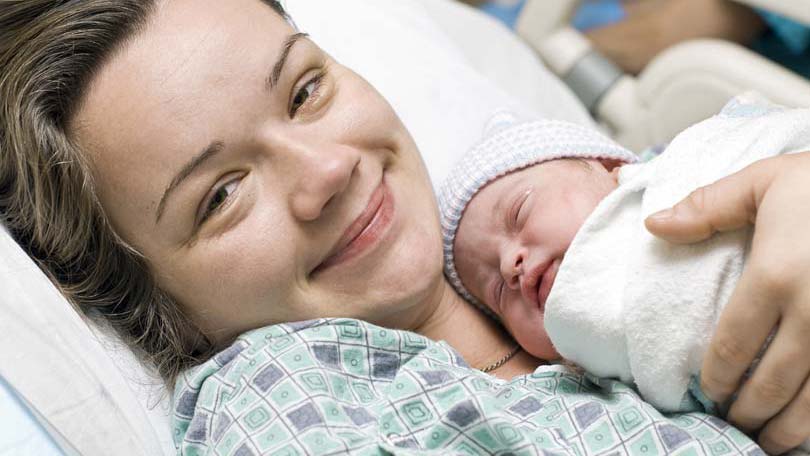 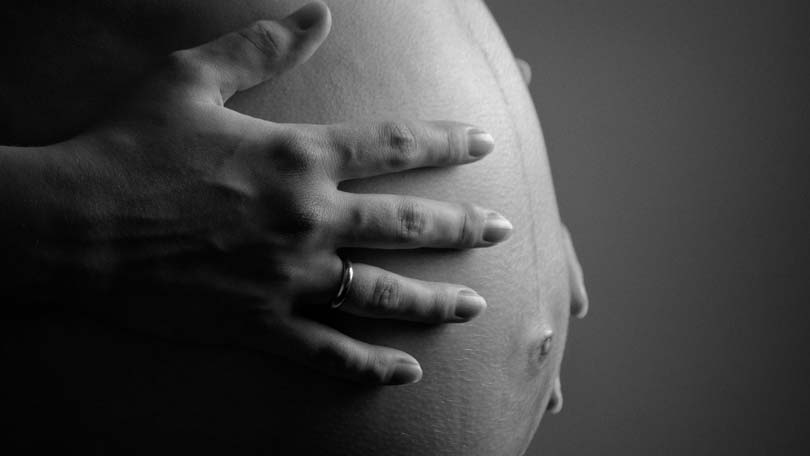 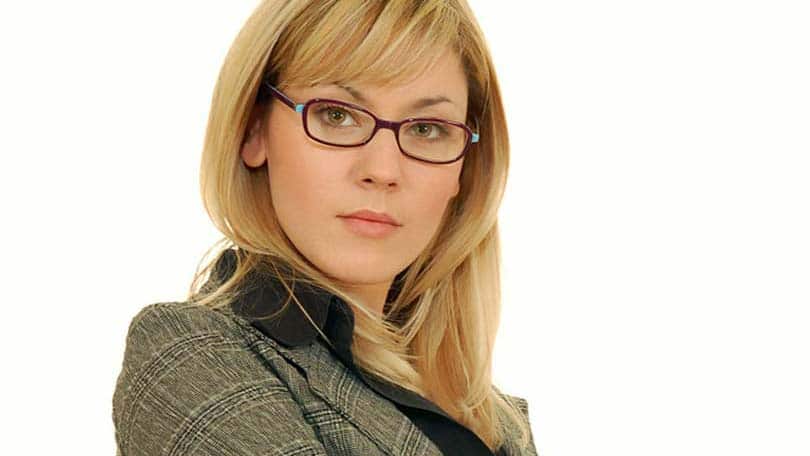 Is Motherhood For Me – Parenting is Not for all Woman