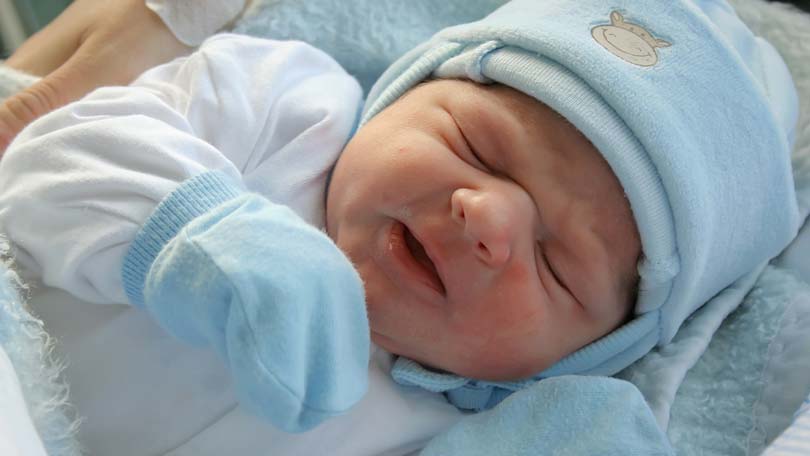 It is often thought that what you don’t know can’t hurt you. Remaining in the dark to stay one of those truly unenlightened people can be satisfyingly blissful. When it comes to pregnancy and the what’s, how’s and whys, most men would prefer to stay in the pitch black of night, whether they admit it or not. Hearing too much about the blood and guts of pregnancy and delivery, vaginas and uteruses can be enough to make anyone commit to life long abstinence or at the very least permanent birth control. Truth is, that when a woman is pregnant she just can’t get enough information and she is more than willing and happy to share it.

Seems like most of the information women seek is about the progress of their baby and all the things that are considered “normal” during pregnancy. As if eating pickles dipped in ice cream could ever be considered normal? Then there are the bits and pieces of horrific information that can literally scare a woman senseless as if the waves of hormones, swelling and mood swings aren’t enough. Let’s face it though; pregnancy should be fun and exciting. It should be one of those times in a woman’s life where she glows (after all she can eat whatever she wants without feeling bad) and it should be filled with hope and optimism, laughter and the kind of giddiness that is normally saved for a bunch of awkward 6th grade girls in braces having a slumber party. Pregnancy is a ‘members only’ time in life where what you feel is the punctuated emotion that still, has no words to define. So rather than statistics, gloom and doom facts, the certain trials a woman will experience and the plethora of aches and pains that storing a watermelon inside your belly is sure to cause, it is time to have some fun. And this information won’t have the father to be ducking for cover or looking for the first gag bag he can find. After all there is nothing better than some useless pregnancy trivia and knowledge to lighten up the mood – especially when the load you’re carrying is only getting heavier!

Pregnancy Trivia…Because Life is About More than Just the Facts! Most are true, some are odd, many are unbelievable and others are completely and utterly made up. Can you tell the difference? Find out at the End of the Quiz

The list of strange facts could go on and on. There is lots to learn when it comes to pregnancy, and realizing that humans have one of the longest pregnancy lengths of any species can make life seem completely unfair. While some of it is disgusting, other things are interesting and far more are just completely weird, the truth is that every single useless trivia fact listed in the above list is true! To some extent at least, in some capacity. Chances are by the time all is said and done and you are holding your own little newborn you too will have some strange tidbit of information, based on personal experience that can effectively added to the pregnancy trivia list! Until then…realize that when it comes to pregnancy, nothing is normal!

7 Foods to Boost Your Fertility

Controlling your Spending – Don’t Spend More than You Make

Enigma of Colors – How Different Paint Colors Appeal Your Emotions