Pros and Cons of Botox – Understand the Health Risks 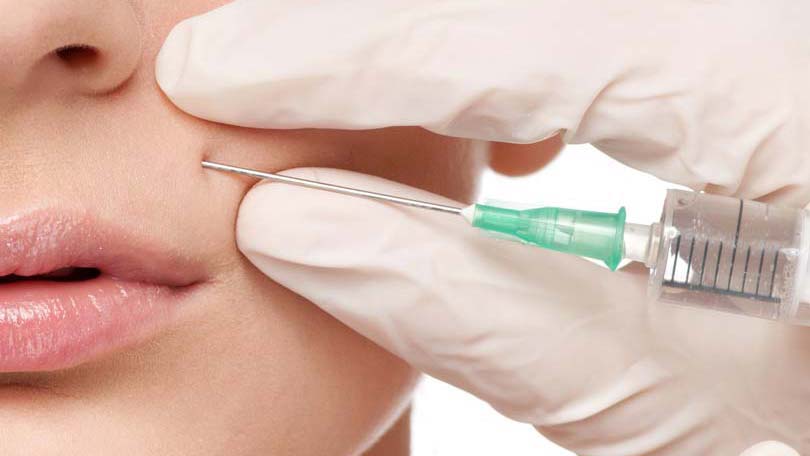 There is one natural effect of aging that is not popular in today’s society. That is wrinkles. And Botox has come to the rescue. But what are the risks to getting a Botox injection? Is Botox worth it? And more importantly, is it even approved by the U.S. Food and Drug Administration?

First, what is Botox? In April of 2002, the FDA made Botox official; it was declared a-okay to use for cosmetic purposes (it had been on the market before, but was only used therapeutically). But that does not mean injecting yourself with Botox is 100% safe or effective.

Let’s wrinkle out all the misunderstandings and misconceptions about Botox…

Here’s why. Botox, or botulinum toxin A, essentially paralyzes your skin. Wait, Botox’s main ingredient is a toxin? When you eat food that contains a neurotoxin, you will get food poisoning. If this neurotoxin is produced by a bacterium called Clostridium botulinum, you’ve had a type of food poisoning called Botulism. Botulinum toxin A, what Botox is made of, is one of the neurotoxins produced by Clostridium botulinum. One of Botulism’s sometimes-fatal symptoms is paralysis, in which muscles are prevented from contracting normally. Paralysis is dangerous because it can stop natural and vital bodily functions from happening – like breathing! How do these neurotoxins work? Botulinum toxin A and its peers attack the proteins that help trigger muscle contractions. Essentially, they stop the brain from telling the muscles to contract!

But if your muscles are told not to move, that means your skin won’t wrinkle! For a while, Botox was used for strictly medical purposes – to help control unnatural muscle spasms, etc. Recently, it has become popular for cosmetic uses and when Botox is injected into a specific muscle or a group of muscles, the risks of life-threatening paralysis are almost nonexistent. But there are still side effects and other risks, which is why Botox injections are performed by a skilled doctor in the setting of a medical facility where the patient can be under watch. Many folks have taken to injecting themselves and friends with Botox on their own, which the FDA does not recommend.

Women and men alike are hopping on the Botox bandwagon. They want to get rid of those furrowed eyebrow lines, pesky “crow’s feet,” and every wrinkle in between. And in today’s society, when everybody wants to look young, it’s no wonder!

The risk of developing an allergy to Botox is not too high and even if your skin does adversely react to it (whether naturally or because of a doctor’s careless injection technique), the consequences won’t be hard to manage. However, for some, Botox prevents them from raising their eyebrows or even squinting! It’s even been rumored that certain Hollywood directors have lamented that their actors and actresses have not been able to make proper facial expressions on screen because of their Botox injections. Talk about stiff acting!

There are a few more “cons” to Botox you ought to know about. One is that it doesn’t last. Now, that may not be a con – after all, if you don’t like your new wrinkle-free face, you can welcome those wrinkles back after about six months or so. But, if you do like it, be prepared to fish out $500 or more for your next injection!

Remember that if you’re interested in getting a Botox injection, you should have a trained professional set you up with one. And also remember that Botox isn’t a cure for wrinkles; it simply “suspends” them for two to eight months. In some cases, Botox can actually make you look worse – this is why you need to consult your doctor to make sure you are a good candidate for the product.

If you want to look as young as you feel, you can be assured that Botox is FDA-approved and has minimal risks and side effects. Maybe you want to look extra refreshed for a wedding anniversary. Whatever your motives, as long as you’re knowledgeable about the process, you and your face will probably be in good shape. So if you want to inject your life with a little cosmetic improvement, Botox is one of the more convenient and safe ways to do it – certainly less risky than plastic surgery and the like.

Don’t forget that there are Botox products designed for therapeutic uses as well. For example, some symptoms of neurological conditions (like cervical dystonia) can be alleviated with Botox. In fact, if you have a severe case of underarm sweat, Botox might be able to help you out as well. There is a lot of research currently going on and the future of Botox is pretty promising.

So, hopefully you are in the know about the fascinating wrinkle-free poison Botox and feel well-equipped to decide if it’s something you’d like to invest in. 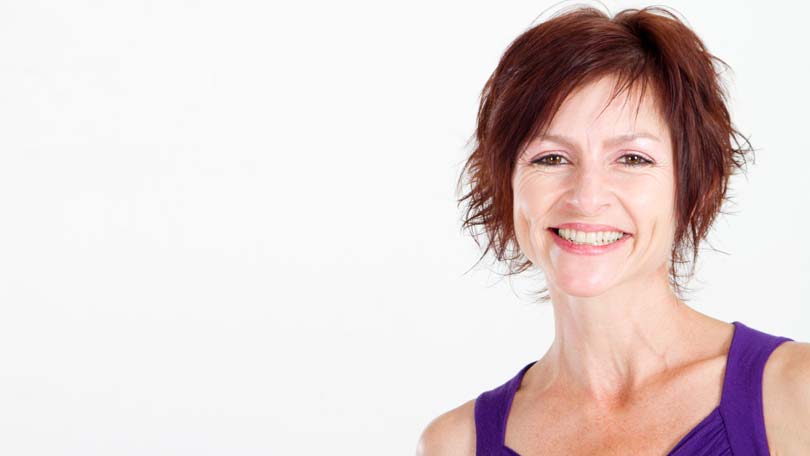 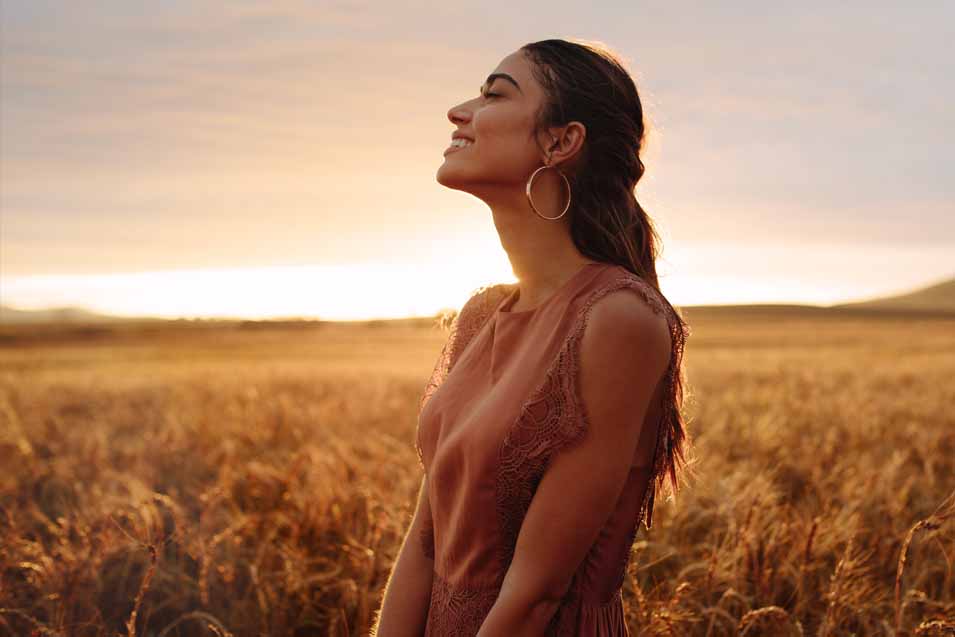 3 Steps to Bring Yourself Into Greater Alignment 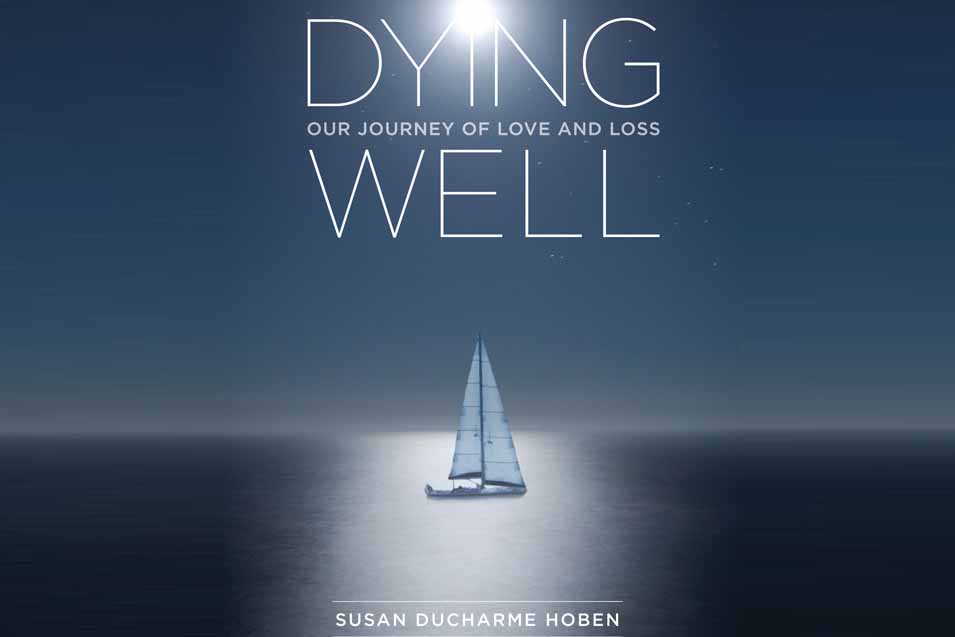 5 Ways to Cope with Your Loved One’s Terminal Illness 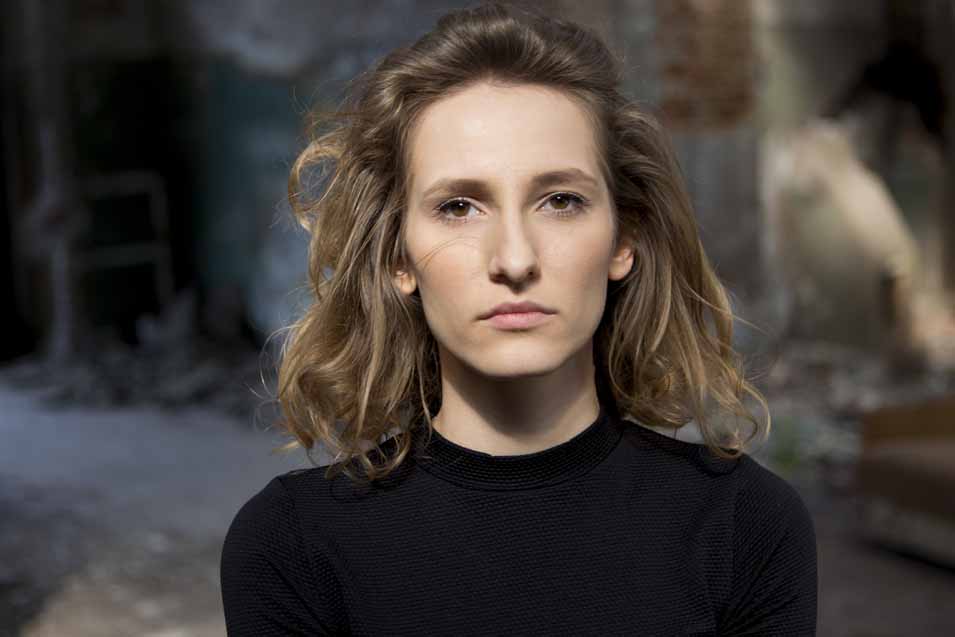