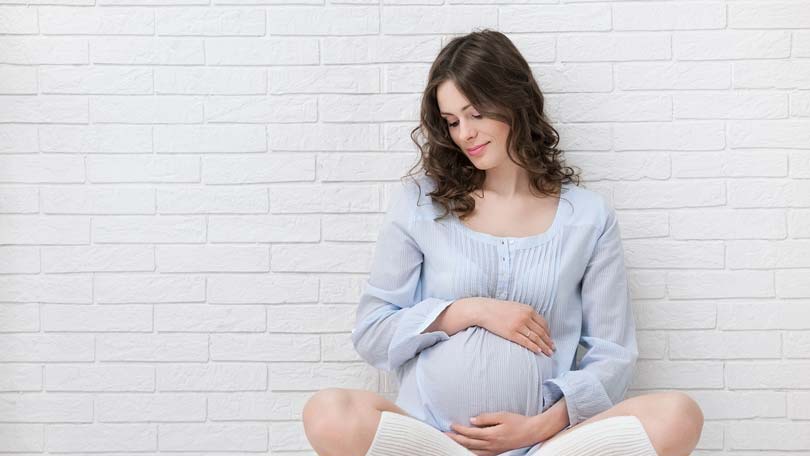 Double trouble. Twice as nice. Two times the charm. You get the picture, when you have twins; there is automatically some sort of lyrical duplicity that begins taking place. The dream of twins prior to actually having children is one that many people have. They assume that having two kids at once, and fulfilling the family dream of having a 2-child household with just one pregnancy will make life simpler and easier. And in many ways, this preconceived notion is correct. However, having twins isn’t quite as easy as it looks either. So this list, compiled by an author WITH twins, will help you to understand the pros and cons of having twins.

Pros to Having Twins

Let’s start with the good stuff. Twins are a bonus in many ways. Many of the bonuses to having twins aren’t what you’d automatically assume they are. Here we go.

And of course, here are the cons to having twins!

The important thing to realize is that no matter how badly you want to have twins; there is no surefire way to ensure that you have them! This is most often a fate left up to Mother Nature. Most people who have twins, find out they are pregnant with multiples and nearly fall down from the shock. Today, your chances of having twins without help from fertility procedures or medications are about 1 in 4. If you are older than 35 your chances are increased. But you should try to be careful what you wish for. While twins are fun and exciting, they are also difficult and stressful. There are pros and cons to every situation in life, even when it comes to having twins.

Prenatal Vitamins – Take them 3 Months before you Plan to Conceive

Are You Ready to Have Kids?

Buying Carpet – Buy the Best Flooring You Can Afford

Pregnancy Stress – The Most Stressful Times in a Woman’s Life