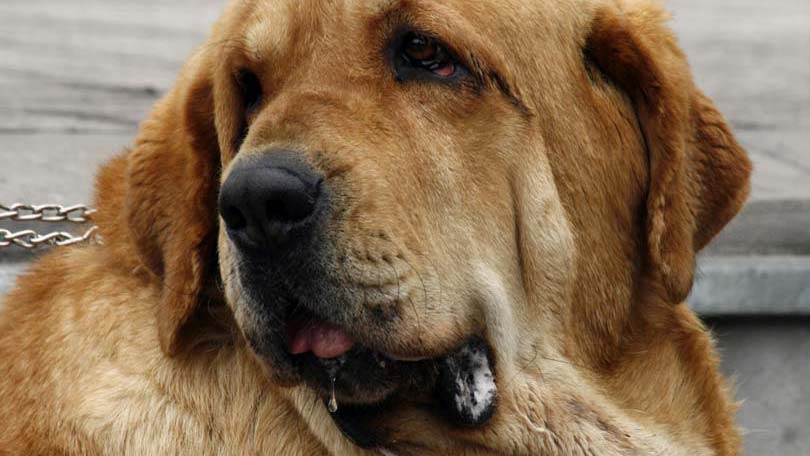 Like their human counterparts, male dogs over 8 years old are prone to developing prostate problems in life. These can include enlargement of the prostate, prostatic cysts and prostitis. Prostate cancer in dogs is of particular concern, and all prostate issues in dogs require careful medical attention and intervention to prevent painful and potentially life threatening complications.

Signs of Prostate Cancer in Dogs

Because of the proximity of the prostate to the rectum, almost all forms of prostate problems will first manifest as pain and difficulty defecating. As the diseased prostate increases in size, it begins to push up against the rectum, decreasing the space for stool to pass. Dogs with prostate problems will often walk abnormally and stiffly, avoiding putting pressure on the painful gland.

Other signs of potential prostate problems include discharge of blood or pus from the penis, pain or difficulty urinating, and even an infection in the abdominal cavity caused by bacteria leaking from the prostate gland.

The most common prostate problem in dogs is called Benign Prostatic Hyperplasia. This condition is caused by the normal aging process of the gland, as it increases in size and production of cells. This gradual enlargement can become a source of constant discomfort to the dog, as well as lead to problems urinating and defecating.

Because testosterone encourages the prostate gland to increase in size and the production of fluid, the best treatment for most prostate problems is to neuter the intact male. Castration both prevents Benign Prostatic Hyperplasia from developing, and is also the way to cure it. Neutering dogs with prostatic cysts and inflammation of the prostate (Prostatitis) can be very beneficial as an effective treatment for the problem, as well as significantly reducing the chances of reoccurrence. Bacterial infections must be treated with a well-targeted approach of antibiotics, but once again neutering will help to prevent further infections by reducing the size of the prostate.

Cancer of the prostate is frequently inoperable, due to the location of the gland, and it’s proximity to many other important structures and nerves. Chemotherapy and radiation therapy are generally the only potential treatments, however neither of these shown to greatly increase the long-term survival of dogs with prostate cancer. Frequently prostate cancers are diagnosed late in the course of the disease, and by the time they are discovered they may have spread throughout the body to the lymph nodes, lungs, kidneys and other vital organs. Once the cancer has begun to spread from the prostate, there is no cure.

Prostate cancer in dogs, as well as most of the other common prostate problems in dogs all have one thing in common- they can all be prevented or greatly reduced in severity by having your male dog neutered. With the problems of pet overpopulation, all non-breeding male dogs should be neutered in order to prevent unwanted pets. Given the advantages to having a neutered dog, the decision to have your dog neutered may be one of the most proactive things that can be done for his health and longevity. 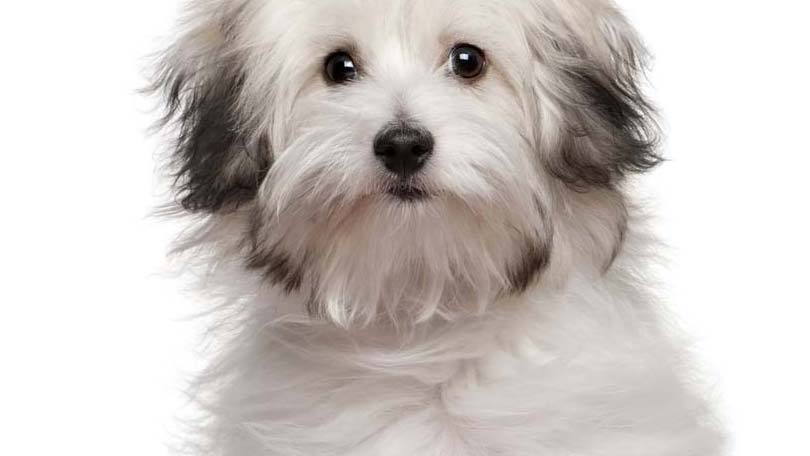 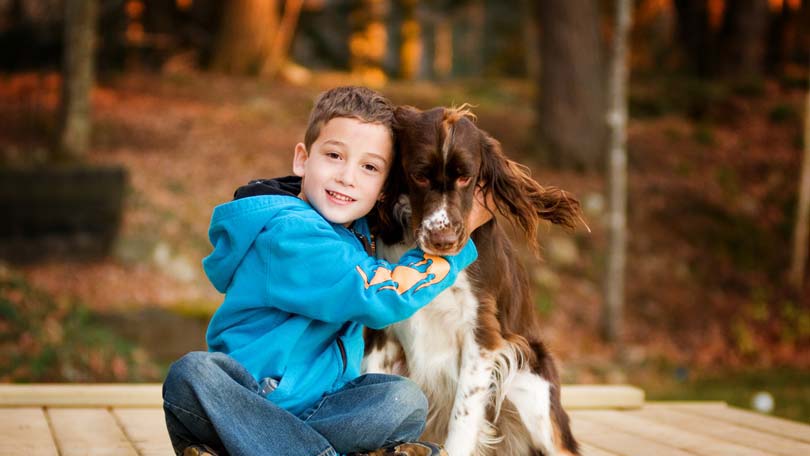 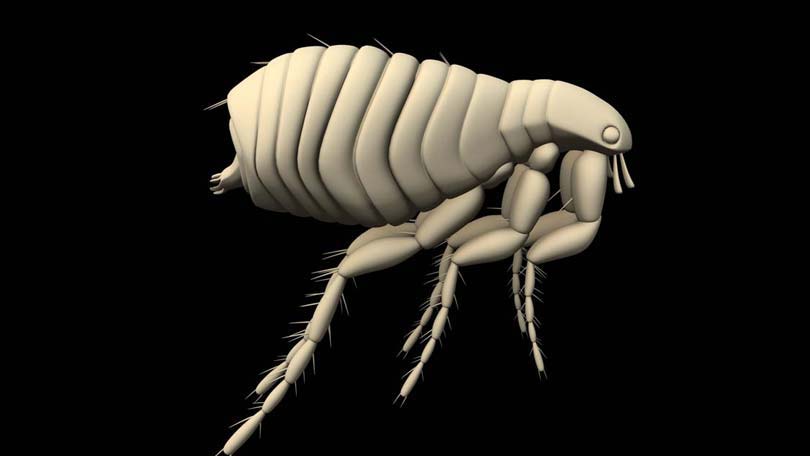 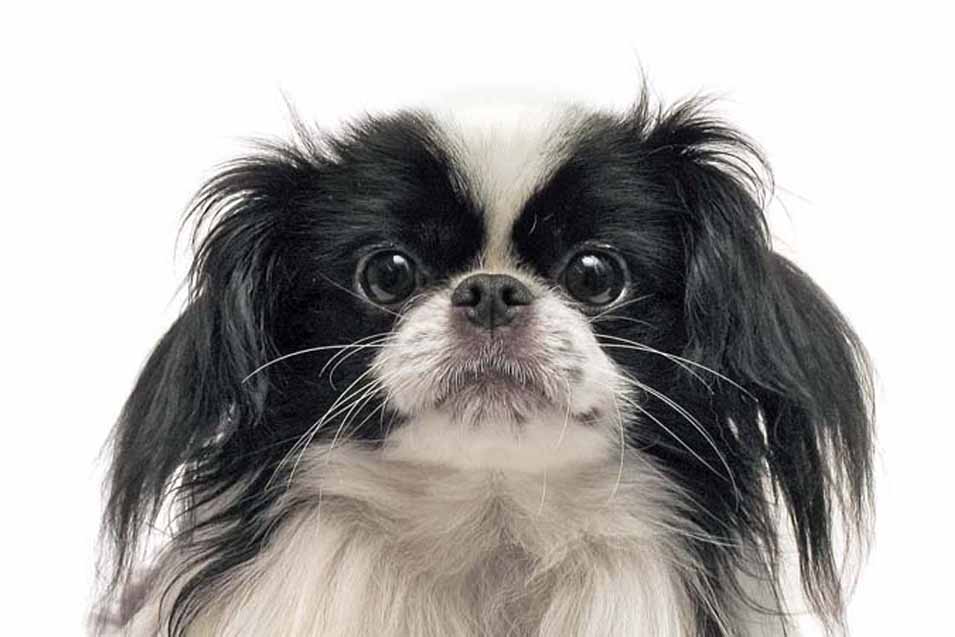 My Dog has Blood in its Stool – What Should You Do?