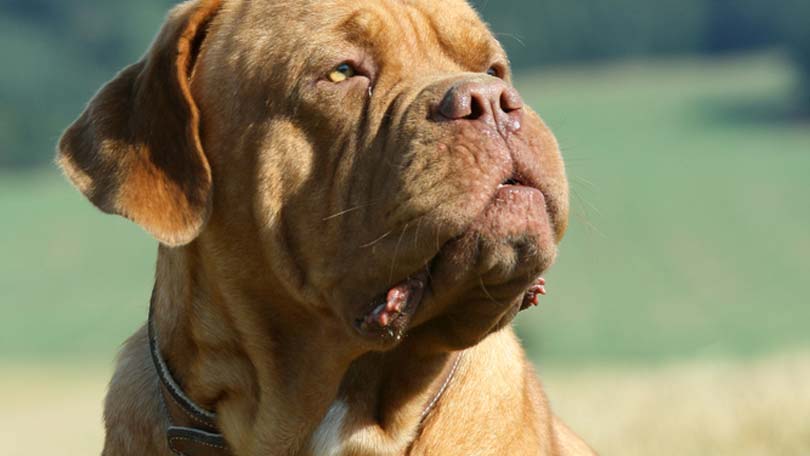 Many people believe a fat dog is happy and jolly  like a four-legged Santa Claus without the red suit and white beard. The truth is far from that image. Like humans, dogs that carry too much weight tire easily, are prone to migrating aches and pains, overheat more easily during exertion and are at a higher risk for disease such as diabetes and heart disease.

Some owners are not even aware that their dog is overweight and sometimes it can be difficult to tell if, for example, the dog has an unusually thick coat. Rule of thumb is, on a short to medium length breed like a Lab or a German Shepherd, you should be able to see the last two ribs and a waistline that narrows from views both from above and from the side. Waists are a good thing on a dog and ribs do mean that the dog is too skinny! On a longhaired breed like a Malamute or a Golden Retriever, the ribcage should be easily felt through the coat and if you flatten the fur out, again there should be both a definite waist looking down from above as well as from the side.

The majority of animals that visit the vet for anything other then routine vaccines are there because of complaints from weight-related issues. Dangerous to the point of potentially lethal, our pets are in just as much of as a weight epidemic as their humans and without intervention, most dogs would eat themselves to the point of near explosion.

There are many weight loss dog foods on the market but often it is not the food that is causing the weight problem, if is the quantity of food that is the culprit. Lowering the amount of food by a quarter is usually sufficient to see an almost immediate change in weight and an increase in activity level. For some dogs however, lowering the intake of food by a quarter causes hunger pangs and in order to fill that tummy up, they will resort to behaviors that were never a problem before the diet. Behaviors such as ‘counter surfing‘ stealing food off directly off kitchen counters and eating garbage can become an issue. Again, it is up to us humans to be their keeper and secure food and garbage safely away from hungry noses.

If the hunger pangs really become an issue and behaviors such as growling around food and snapping at treats begin to develop, try mixing some canned pumpkin in with their kibble. The high fiber of pumpkin often remains in the stomach longer then plain kibble. Another option is to mix their kibble 50/50 with a fiber formula diet. These diets are often designed for diabetic dogs or dogs that suffer from chronic constipation (which is usually a weight issue, not a bowel issue) and require a diet that is slow to digest. Fiber formula diets are low in calorie and yet are very filling, allowing the overweight dog to feel satiated without the extra calories.

Exercise is an important part of life for all dogs. They require it, much as we do, and live a longer, healthier life with regular exercise. If a dog is new to an exercise routine, moderation is the key to starting out as an overweight dog is at a higher risk of causing themselves permanent injury if they ‘over-do it’. A gradual increase in exertion allows for the muscles, tendons and ligaments to become accustomed to the new routines and keep injuries such as tearing the anterior cruciate ligament, or ACL (the football player’s injury) from happening.

Some other tricks are:‘

After two to three weeks on a program such as this, either weigh your dog at home on your bathroom scale or drop into your veterinary office to use their scale (they never mind these visits since they like to see their patients happy and healthy). The other option is to use a tape measure around the widest part of the dog.

If, after following these steps for two or three weeks, your pet has not lost any body fat, make an appointment with your veterinarian to rule out any underlying medical condition that could be hindering your efforts. 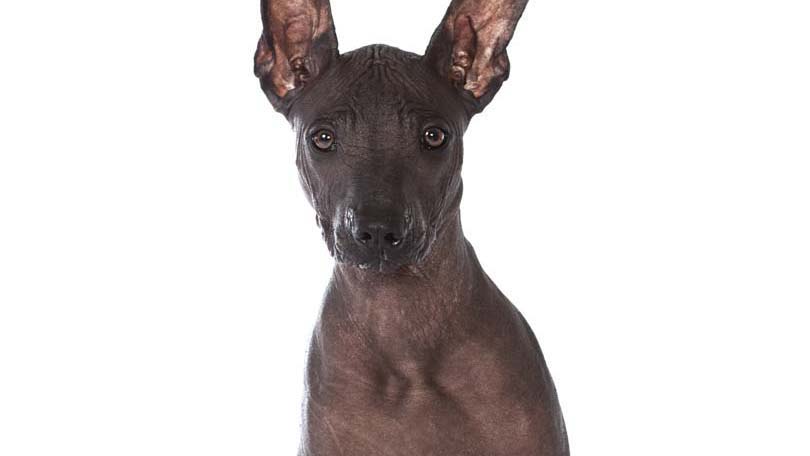 Vaccinations for Dogs – Parvovirus, Distemper and Other Viruses 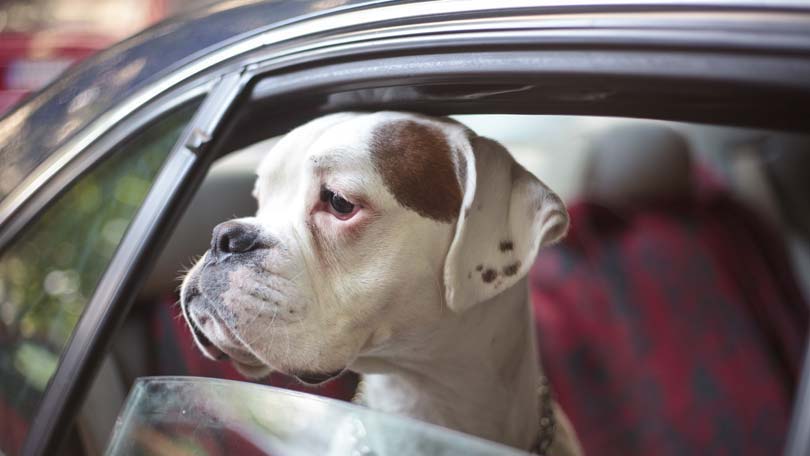 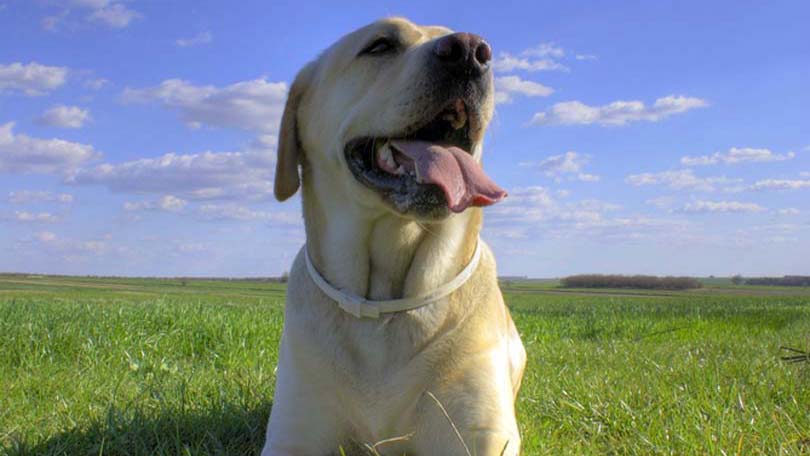 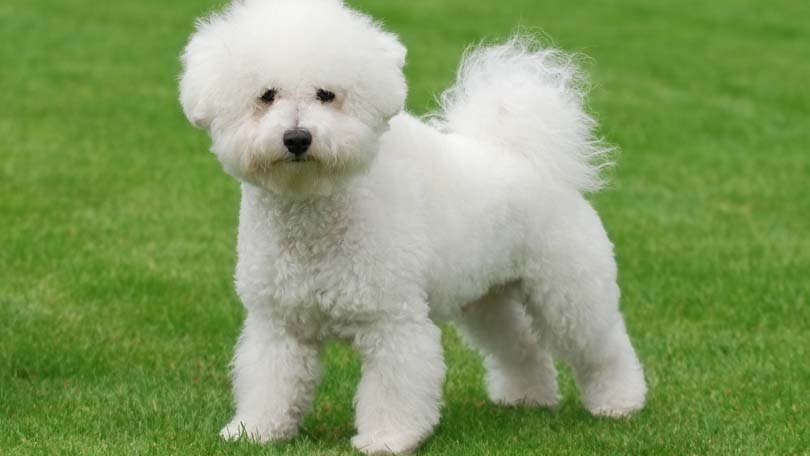