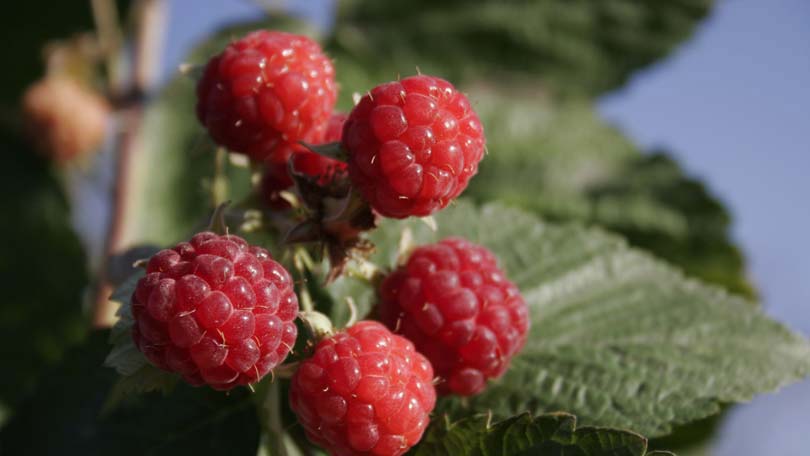 With its beautiful red color, its sunny flavor that tastes of summertime, and its impressive laundry list of health benefits, the raspberry may very well be one of the world’s most perfect foods.

Various strains of the raspberry are native to both hemispheres. Common wisdom places the wild raspberry’s earliest days in eastern Asia, with the natural propagating of berry bushes around the world via birds, animals, and human travelers.

Raspberry cultivation did not start formally until the 1500s. By the 1800s, raspberries were becoming quite popular. Contemporary world leaders in commercial raspberry production include Chile, Poland, Russia, Yugoslavia, Germany, and the United States. The leading United States raspberry cultivator is California.

There are many varieties of raspberries, but the most frequently cultivated is the red raspberry. Wild raspberries are very similar to the red raspberry, but they tend to be smaller and more intensely flavored. Whether commercial or wild, raspberries grow on thorny bushes and are quite fragile once they’ve been picked.

When shopping for raspberries, look for deeply colored fruit that is plump and soft but not mushy. Avoid berries that are moldy or too ripe. Overripe berries will reveal themselves by leaking through the container.

Before storing, carefully cull through the raspberries to weed out any that are spoiled. One bad raspberry will contaminate the whole container.

You can store unwashed berries in their original container, although it is best to spread them in a single layer on paper towels. Although it is fine to cover them loosely with plastic wrap, most experts recommend storing them uncovered. Raspberries will last in the refrigerator for a day or two.

To store raspberries for a longer period of time, you can freeze them for up to one year. The best approach is a two-step process. First, freeze the berries in a single layer on a cookie sheet. Next, transfer the frozen berries to an airtight container. Even when frozen, raspberries are rather fragile, so choose a container that will protect them.

Raspberries should not be washed until immediately before serving. (Because of their fragility, some chefs recommend not washing them at all.) Using a light touch, wash berries quickly so that they don’t soak up too much of the water and become mushy.

Despite their fragility, raspberries have a curiously intense yet delicate flavor that makes them highly valued in a variety of recipes. They make a perfect match with dairy products, whether served with a sprinkle of sugar and a bit of milk, on top of vanilla ice cream, or alongside cottage cheese. For a colorful salad full of health benefits, toss raspberries with fresh spinach, blanched Blue Diamond almonds, and feta cheese, then dress lightly with vinaigrette.

Raspberries are rich in antioxidants – containing 50 percent more than strawberries – as well as the cancer-fighting phytonutrient called ellagic acid. The flavonoids that give raspberries their rich color help prevent the growth of harmful bacteria in the body. Freezing raspberries does not significantly diminish these healthy nutrients, so you can enjoy their benefits all year long.

Here is a recipe for an elegant appetizer that is surprisingly easy to make. It is wonderful with simple crackers or crusty baguette.

Preheat oven to 425 degrees.
Roll the puff pastry sheet, smoothing any seams.
Leaving the rind on the cheese, place the wheel in the center of the puff pastry.
Poke the top of the cheese a few times with a fork. (This will allow the preserves to seep in during baking.)
Spread preserves on top of cheese.
If you are using the nuts, sprinkle them on top of the preserves.
Gather the puff pastry up and around the cheese, tucking at the top to form a bundle.
Place on the center of a cookie sheet that has been lined with parchment paper or greased.
Bake at 425 degrees for 25 minutes.
Cool for 5 minutes before serving. 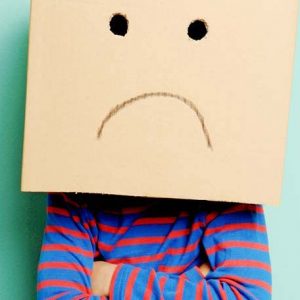 Stop Talking like a Baby – You’re a Big Kid Now 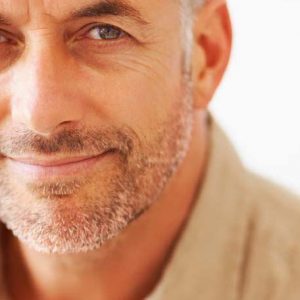 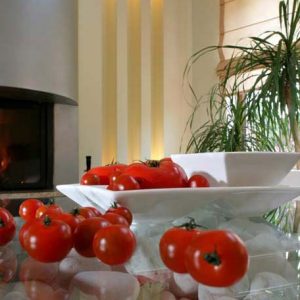 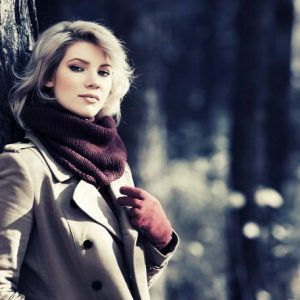 Self-Care Strategies for When Life is Overwhelming