Home » Respect in Marriage – Do you Love your Partner 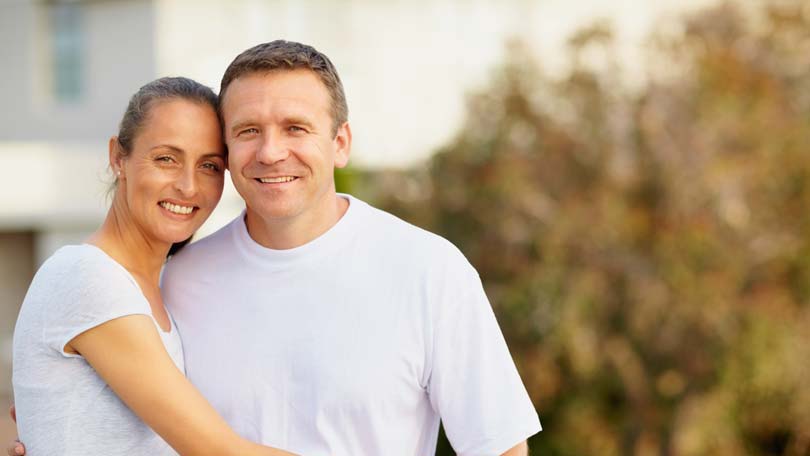 Respect can sometimes be an old-fashioned word, at times it can be downright annoying because it seems to be the one ingredient that’s been minced, sliced, grated and chopped many times over, especially in relationship and marriage manuals and how-to books.

There’s respect for one’s parents, for society’s traditions, for your neighbor, for other races. And then there’s respect at the workplace, respect for the opinions of your co-workers and respect for a particular culture’s system of values, no matter how these values seem so alien from our own. The frequency with which we talk and analyze respect shows that while it may be an old-fashioned virtue, it still lies at the core of our ability to achieve success and happiness. Not to mention our acceptance, social or otherwise, by others.

Respect begets respect. Respect in marriage is the key to fulfilling relationships and well-bred, considerate children. It may sound rather repetitious and stale, but when there’s respect in a marriage, the integrity of marriage as an institution remains intact. What society needs is the dignity of every man and woman and child multiplied a million times over. If people respected each other and the property of their neighbors, there wouldn’t be any crime. And we would even dare say that if there was respect in marriage, there probably wouldn’t be any divorce.

Oops, maybe we’re stretching that a little, but if we can detect the lack of respect during the courtship stage, we would certainly not commit to a lifetime commitment of married life. So if we refrain from getting into a marriage where you suspect the respect ingredient will be blatantly missing, then there wouldn’t be a compelling need to talk about avoiding divorce since there won’t be a marriage devoid of respect in the first place.

If we were asked to give respect a proper definition, we’d be at a loss for words, only because we don’t have the standard dictionary definition off the top of our heads, but our gut feeling is that we can usually tell when when we are NOT getting any respect. This is why in any relationship, the element of respect should rank high in our decision to marry someone or not.

There are signs, but recognizing them can’t be taught. You just feel it or you don’t. So if you think that you’re not getting it, you don’t dare make any kind of commitment – even if you loved that someone. Because for marriage to survive and withstand the test of time and nerves, you need both’ love‘ and respect. They go together like a horse and carriage. A marriage will crumble without both.

Respect manifests itself in many ways. It’s in the little things your partner says casually and the little gestures that will tell whether or not there will be respect in marriage.

Here’s a possible checklist of things your antenna should be catching. And if you’re honest with yourself and want true happiness, you won’t make excuses for your beloved’s transgressions, even if he or she is the greatest-looking gal or lad around. Being beautiful does not give anyone the right to be disrespectful of others:

No doubt there are a host of other signs (or omens) that will tell you whether you’re going to be enjoying respect or craving for it. You don’t want to have to ask for it, respect is something that should come naturally.

If you feel you don’t get enough of it, and you still go ahead with the marriage, you’re doing yourself a disservice. Many people think marriage would correct a person’s faults. Marriage, being a noble state to be in, unfortunately is not a rehabilitation center. Neither is it a correctional facility. If your partner says things or engages in behavior that puts a big question mark in your mind, don’t expect marriage to relieve the symptoms. It is not a cure for diseases like disrespect.

A researcher by the name of John Gottman introduced the concept of love maps for nurturing love and respect in marriage. A love map, he says, is that part of our brain that stores essential data about the special qualities of our spouse that we especially want to remember joys, fears, dreams, preoccupations even things like what brand cereal he/she eats in the morning.

Gottman says these love maps are important for one simple reason: they make marriages stronger. Storing love maps in our memory will guide our relationship towards our spouses: they serve as the navigational tools or parameters we need to follow to bring about a sense of wellness to the marriage, and to help reduce the daily stresses.

Gottman almost likens it to transporting ourselves into the psyche of our loved one. To apply his theory, he urges couples to play ‘love map 20 questions‘ where man and woman take turns asking about each other’s hot buttons.

And by engaging in this game regularly say once a month or once every two months there is no need for us to second guess our spouse and possibly commit an error or two because we forgot that ‘she takes her mother to the hairdresse every first Friday of the month‘ or that ‘he thinks the world of his Uncle Benny and so has to go out of town to see him on special occasions.’

The next time a married couple wonders, ‘where do we go from here’, those love maps will come in handy. 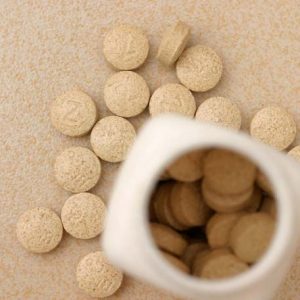 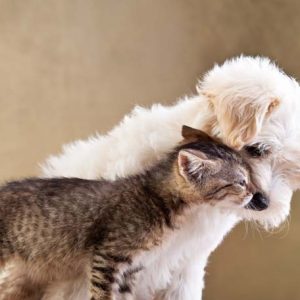 Can Dogs Eat Cat Food – Will it Make My Cat Sick? 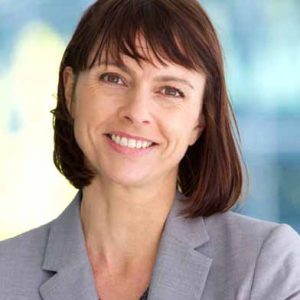 When Perfectionism Stops You from Thriving 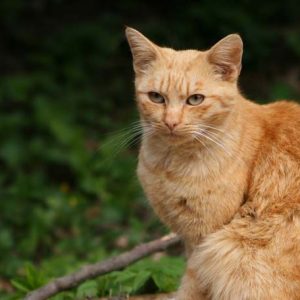 What’s Involved in Grooming a Cat?