Sex After Children – What Future Dads Need to Know 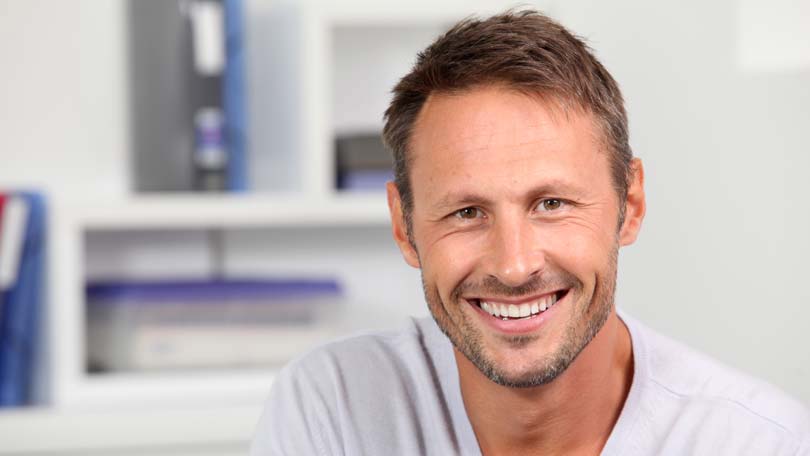 If you are a man and reading this article, you might want to pour yourself a drink. (A stiff one at that) That beautiful woman you married, the one who rocked your world in the bedroom up until this point is about to change. The rumors are true. And even if you thought it could never happen to you, the truth is that there are a few things that future dads need to know about sex after children. (Besides that it sucks sometimes)

You have likely heard the stories from your married buddies or the guys at the office who are constantly complaining that their wife just is not in to sex anymore. Once the baby came along, everything changed for him and he was pretty much forced to take a back seat. You probably thought these men were exaggerating. Or you probably think that the woman in your life who seems to enjoy sex almost more than you do would never ‘shut down the store’ so to speak. And you might even be living on the whimsical hope that having sex every night will still be part of the plan even when the kids arrive, because after all the kid has to sleep sometime, right? Wrong!?

One of the worst things that you can do to your sex life is have children. Children change everything, starting with that woman of yours who once had a closet full of leather and lace. For one thing, the maternal instinct kicks in which makes the simple pleasures of the past, such as her nipples more about being a mother than anything else. And from the moment the milk drops in after she has a baby, you can pretty much cross her boobs of your list of sexual interests, because she might not allow you near them. Plus, with a baby constantly sucking on them and worrying about breast milk squirting you in the eye her boobs may actually be a turn off to you as well. (Bet you never saw that one coming)

The next thing you will hear about is how tired she is. The baby wakes up every couple of hours during the night, and is constantly in need of something during the day. Plus, there is laundry to turn and food to fix, and children to watch and tend to all day long. Which yes, is tiring. By the time they all get to bed, she will say she is stressed out, or that she has a headache, or that she doesn’t feel well. She might want to take a bubble bath or a shower (or not, which can also be a sex buster). Or, she might just fall asleep with the kids in your bed which forces you to snag the top bunk in your kid’s room to sleep alone for the 95th night in a row. All those times the two of you would fall asleep together after sex, or doing it on the couch while watching a movie, or on the porch outside – are now a thing of the past. Because not only is she tired, but she also becomes ultra worried that your sexual behavior will either wake up the kids, or that the kids walk in on you.

Suddenly all the time that the two of you used to have together is now shared by the kids as well. And guess what, you are the one that loses out. Its not that she doesn’t love you or think of you as a priority in her life, but rather that the kids take more of a priority. So you get the leftovers. Which incidentally isn’t much.

Unfortunately, the sex life may not become horrible right away. As you add another child, or change working statuses, or buy a new house, or add stressors to life you suddenly realize that you have went from having sex 5 times a week, to 3 times a week, to once a month. And now, you might now even remember the last time you had sex.

Worse, is that for her it might feel like a big joke. She may actually be taking her resentment, frustration, discomfort, or insecurities about the changes with her own body after having children, out on you. Okay, so maybe not on purpose, but you are the one who suffers. And then she soon will realize that the ability or inability to be sexually available is something that she can hold over your head. Every time you do something that upsets her, or that encourages her cranky mood, she becomes comfortable writing sex off for another week. After all, she isn’t in the mood anyways. Some women even joke about this among their women friends, how they have their husbands begging for sex. Perhaps they offer sex in return for a vacation, a new purse etc. But this is just so wrong and shouldn’t be tolerated. Sex should not be a burden, and men shouldn’t have to jump through hoops and over barrels in order to receive sexual intimacy from their wife.

So what can men do? Should you just choose to NOT have children, NOT get married? (It’s probably already too late for that). And that’s not really the best answer anyways. The truth is that having a family can be a rewarding and passionate experience that can actually increase the way the two of you work together. You can get even closer, and your intimate relationship can be better too. But you have to be willing and able to put in the work and to choose to address HER with your concerns rather than discuss it humorously around the water cooler at work.

Here are a few tips!

Even following all of this advice, you should know that your sex life is still going to change. In many ways, it’s completely normal for relationships to ebb and flow sexually. The key is maintaining some sort of balance and satisfaction with your sex life that both of you can live with. If things seem awful or awkward, talk about it together before acting on any impulses that you may have! And remember, you aren’t alone in feeling as if you have been kicked off the Ferris wheel when it comes to sex. Many men, especially those that have children feel exactly the same way. 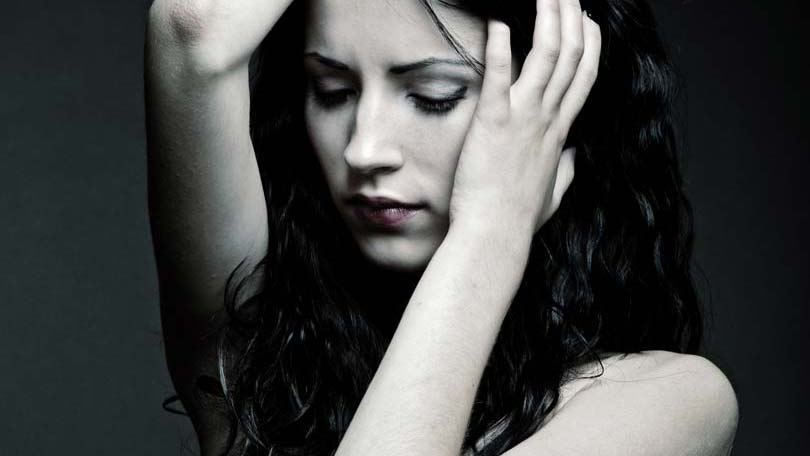 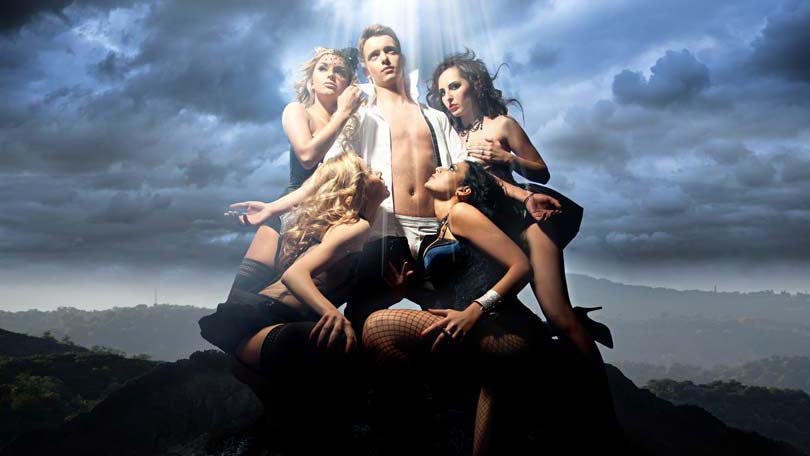 What Do Wives Want from Their Husbands? 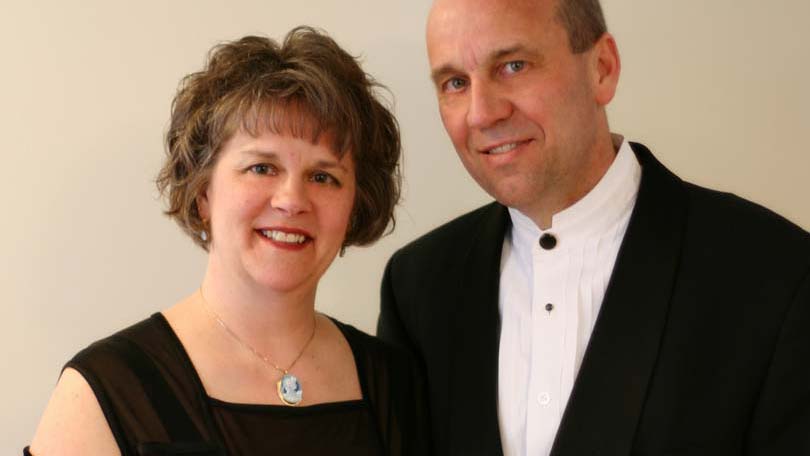