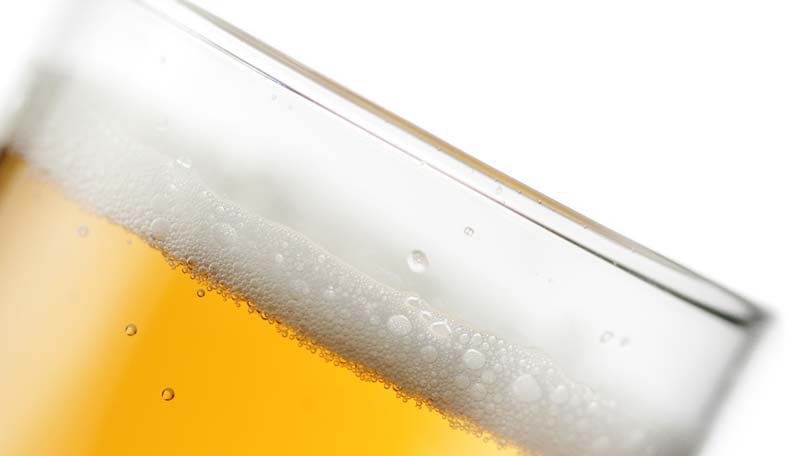 Skunky beer: every one has had one at least once. What makes a beer skunk, or go bad? Its shelf life. The shelf life of beer is how long that beer will stay fresh in average conditions. Unlike food expiration dates, drinking a beer past the “best by” date isn’t dangerous, but why drink bad beer?

The first beer company to use dating on its bottles to indicate shelf life was the Boston Beer Company, makers of Sam Adams beer, back in 1985. The notion of freshness dating didn’t reach its current level of popularity until Anheuser-Busch began promoting freshness dating as a “born on” date in 1996.

There are four things that impact a beer’s shelf life. Sometimes a brewery will combine more than one for maximum shelf life. The first is pasteurization, a process usually associated with milk. Pasteurization means the beer is heated for a little while to kill microbes in the brew. This can make the beer’s taste deteriorate faster.

A second process is sterile filtration, in which the beer passes through a mechanical system that removes any yeast or hops still present in the brew which could continue a chemical reaction. A third process is bottle conditioning, which will let yeast remain in the bottle, and prevent some oxidation that will lower the beer’s quality.

The fourth factor isn’t actually a process, but the recipe for the beer itself. Beers with higher alcohol content or more hops in the recipe will take longer to lose its freshness than beers with lower alcohol or hops. As a result, stouts, porters, barley wines, Belgian Ales, and German Bocks have the longest shelf lives, rarely, if ever, “going skunky.”

Proper purchasing techniques can increase the shelf life of the beer you buy. For starters, never buy beer that isn’t in a cooler section. Beer sitting at room temperature can start to degrade quickly, and you also run the risk of purchasing a beer that was shipped chilled and then allowed to warm to room temperature, always a bad thing. In addition, cold storage slows the oxidation process that takes place in a beer bottle. Oxidation is what gives your beer that flat, cardboard taste after a period of time.

You should also look for freshness dating. Every brewery has its own way of indicating this date, naming it something cute such as “born on date” or “freshness date”. The date may be on the bottle, case packaging, or cap, but this is a sure-fire indicator of how long the beer is going to taste great. If the brewery doesn’t use dating, you may want to steer clear.

Avoid sales. While the price may look great, there is no such thing as a free lunch, and a sale is there for a reason: to move the beer fast. Any beer that needs to be moved fast is past its prime, and should be avoided.

To help your beer achieve it’s maximum shelf life, respect your beer. Common beer has a short shelf life of approximately six weeks. You can increase that a bit by storing it at a temperature between 55 and 60 degrees Fahrenheit and keeping it out of any form of light. You can also find longer shelf lives by purchasing a bottle-conditioned beer. These beers contain living yeast, and can be stored at room temperature out of direct sunlight for up to five years.

Avoid purchasing beers from microbreweries that aren’t intended for immediate consumption. Since microbreweries lack the pasteurization and filtering facilities that the large breweries have, these beers have a much shorter shelf life, and will “turn” much faster than beers from larger breweries. Purchase microbrews on an as-need basis only.

A general rule of thumb is that beers from large breweries will have a shelf life of approximately 8 to 12 months if refrigerated properly and kept from direct light, or 4 to 6 months at room temperature. Keep in mind that these shelf lives are from time of bottling, not time of purchase, and plan accordingly to ensure that you have the best-tasting beer available. 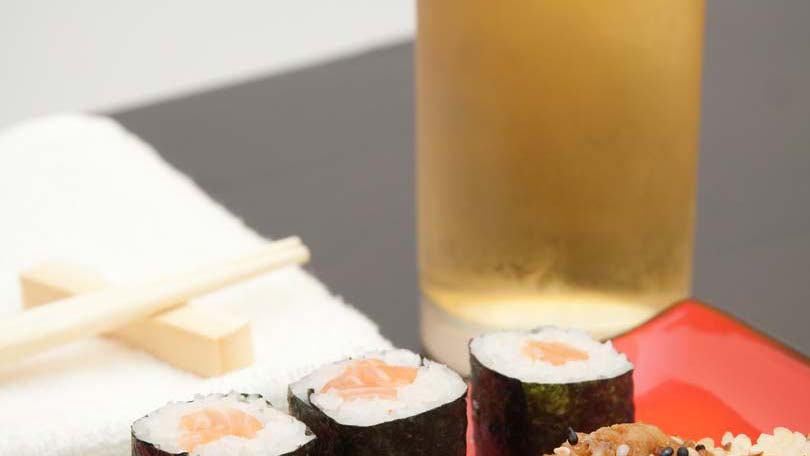 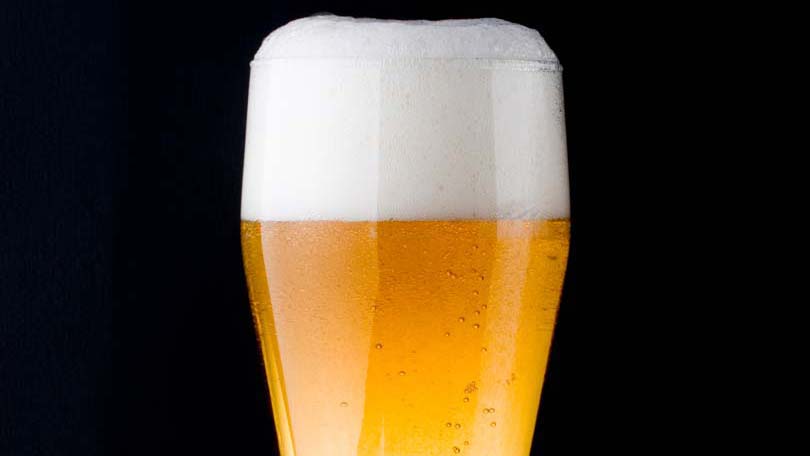 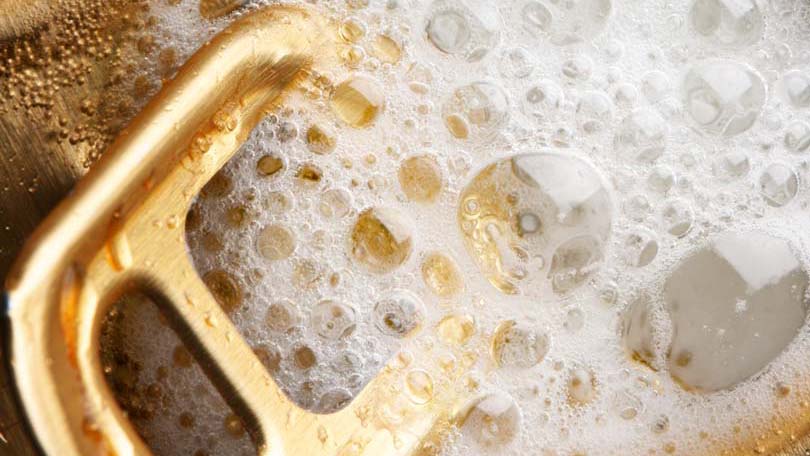 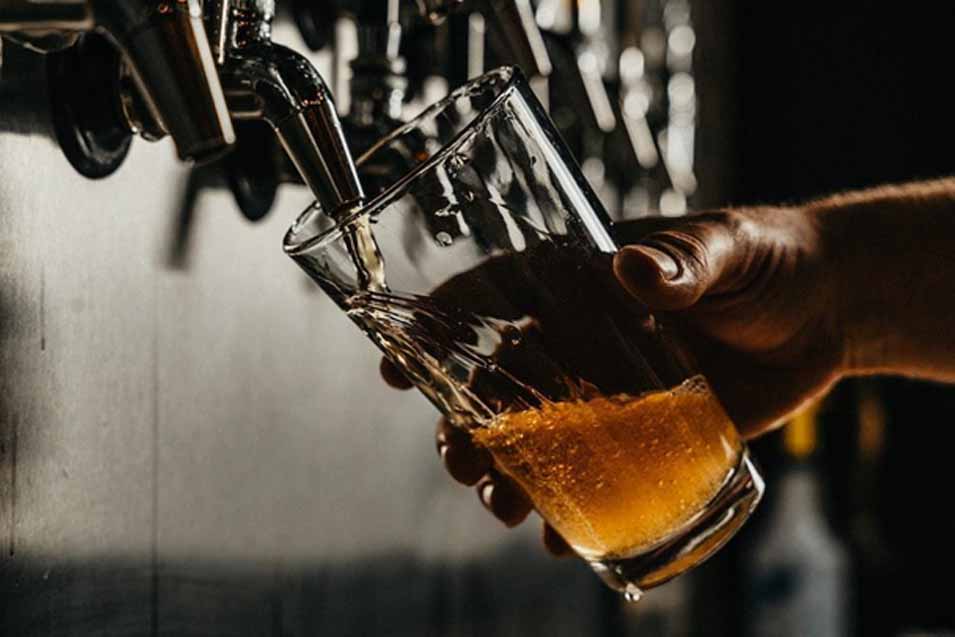 What Big Businesses Can Learn From the Craft Beer Boom