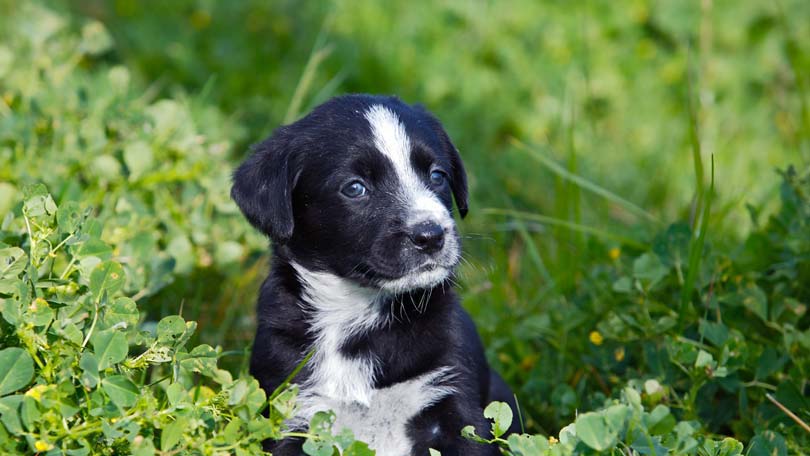 Few new dog owners stop to consider why they should get a male or female dog before bringing home their new pet. Instead of weighing the pros and cons of each gender, they make an emotional decision based on often misguided information. Young men often adopt or purchase a tough looking male dog because they feel it helps them to take on the same tough traits. Women are often attracted to small female dogs because it makes more sense for a ‘purse dog’ to be a girl. What about making the decision to get a male or female dog based on factual information and consider the benefits and problems with each gender?

Although there are many cases of two dogs of the same gender being the best of friends, this is not often the case. Usually there are extenuating circumstances like the dogs are littermates, raised together since puppyhood, or one dog is entirely submissive to the more dominant dog.

If you already have a dog, always considering adopting or purchasing the opposite gender if you want to add another to your family. Most trainers will agree that the preferred combination would be a male and a female.

Always Spay or Neuter your Pets

Spaying and neutering not only helps keep from contributing to the pet overpopulation crisis, it also helps to nullify many of the pros and cons of either gender. For both genders, their attention is better focused on their owners, not on their innate desire to reproduce and a neutered male dog is less likely to be aggressive and territorial as well as easier to train. Both spaying and neutering can be done as early as eight weeks old without side effects and the old wives’ tale that it is better for a bitch to allow her to have a heat cycle or litter is just that – an old wives’ tale. Getting either genders ‘fixed’ under six months old almost guarantees your pet will not suffer from mammary, prostate, or testicular cancer respectively.

Should you get a Male or a Female Dog?

Before purchasing or adopting a dog, take some time to consider what traits fit best with your lifestyle and why you want a dog. Are you a hunter? A male dog will be a better choice, as the higher level of endurance will be a benefit. Want a dog that will care for your children and tolerate their misbehavior? A female dog is more likely to accept the tail pulling and ear poking better then a male. In fact, they may even help to gently teach your children what is acceptable and what is not. Remember, your decision is an important one and will last the lifetime of your new four-legged family member. Make sure it’s a good one!

What Age Can You Spay a Puppy

A Good First Dog – What Type of Puppy is Best?

You have given me more information in this one article than all the other websites I have wasted time on. My precious goldendoodle passed away six years ago. Roy Rogers was rescued from the Dallas SPCA. The dog trainer told me that I had chosen an Alpha dog and the relationship would be troubling. He turned out to be the “one in a million” wonder dog. He chose me. He laid in the cell and every time I walked by he would get up and poke his nose and paw out the chain link gate. I watched him from afar as other people walked by his cell…he continued to lay toward the back and made no contact. I was allowed to leash walk him in a yard at SPCA. He walked by me touching my leg with every step. I sat on a bench and he laid down and put both paws on my foot. He would look at me like he was an old soul and knew the deep sorrow in my life. He was six/seven months old.
I have tried four times to adopt another dog and all four times I made miserable choices. Thank goodness I chose “no-kill” organizations. It broke my heart to take them back and I felt like such a failure. I am not a wimpy type of person…as a matter of fact my outward persona would lead a person to call me an Alpha woman. Ha.
I am really an “old soul and body” now. I’m 75 years. Stress has taken it’s toll. Will I ever be able to find another soul mate? Time is running out. I NEED another big ole nose and velvet ears to touch. Big black eyes that tell me he understands what we both need and want. An unspoken kinship that only he and I share. No one else allowed.
If you can give me any advice please feel free to do so.
Roberta

I just read your post, which is over 1 yr old. Have you found yourself a dog yet? If not, I would suggest a lab, not a puppy but from 6-9 maths and up. They are such good buddies and an older dog will not go through teething and potty training, and also they should be easy to train with a bigger attention span. I adopted a 9 month old Doberman who grew to be 112 lbs, a great watchdog but big Lap dog. I was 56, but at 75, I think that dog could be a. Challenge if not trained correctly. Good-luck !

Why should you know about Hepatitis C?